Where are they now? Newcastle United legend Peter Beardsley 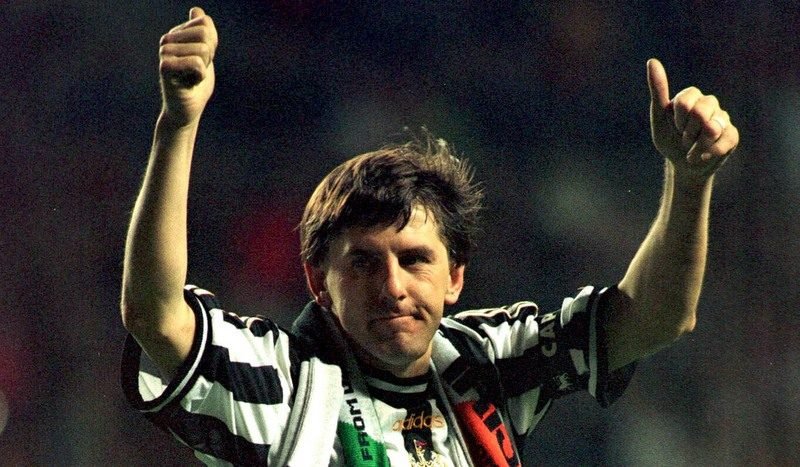 Shoot! would like to wish Newcastle United legend Peter Beardsley many happy returns as the former forward celebrates his 56th birthday today.

Beardsley, who made 322 appearances in all competitions for The Magpies, scored 119 goals for the club during three spells with Newcastle, after being released as a teenager in the late 1970s.

Although the forward failed to win silverware with the St James’ Park outfit, the 56-year-old helped lift the club back into the top-flight after a six-year absence by forming an exciting strike partnership with a certain Kevin Keegan during his debut 1983-84 campaign – where the Toon finished third in the Second Division, securing the last automatic promotion spot. 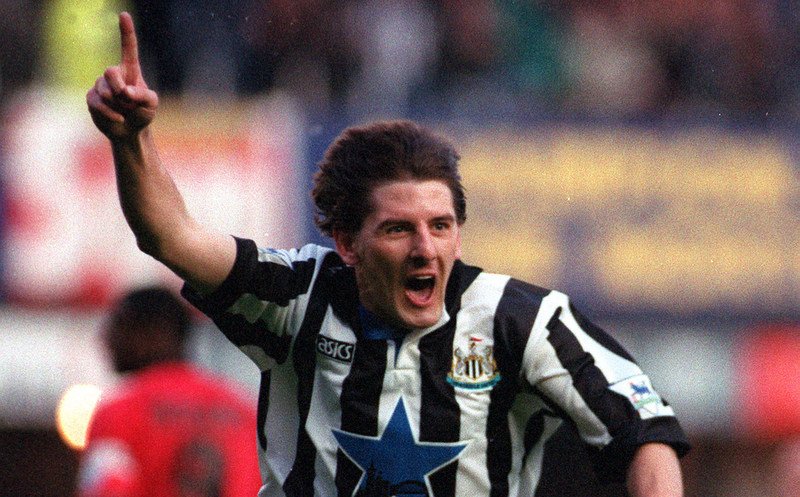 Having worked his way into the England set-up, Liverpool came calling and lured Beardsley to Anfield for a then British record transfer fee of £1.9m in 1987.

On Merseyside, the Three Lions ace won two First Division titles, three FA Charity Shields and the FA Cup. He then joined The Reds’ arch-rivals Everton in 1991, only to return to Newcastle two years later for his third and final spell with The Magpies, where Beardsley almost captained the side to the Premier League title in 1996, only to be pipped by Manchester United.

Since retiring in 1999 with Australia club Melbourne Knights, Beardsley featured for Cambridge United in a friendly against the Newcastle United reserve squad back in April 2013 to celebrate the League Two side’s 100-year anniversary since they were founded.

Otherwise the Newcastle legend has spent most of his latter career back at St James’ Park, after joining the club’s coaching staff in 1999, before leaving his role when Glenn Roeder took over as manager in 2006, instead opting for a media role at the Toon. 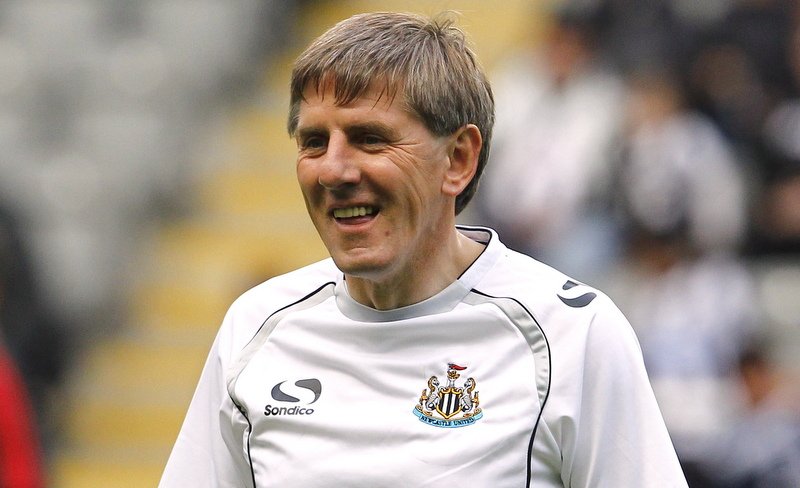 As well as serving as assistant manager to Howard Wilkinson during his first caretaker period as manager of England (1999), Beardsley was re-appointed as an academy coach with The Magpies in March 2009, then promoted to become Reserve Team manager the following summer.

Come December 2010, the former forward was placed in caretaker charge of the Premier League squad following Chis Hughton’s dismissal, only for Alan Pardew to take over the reins a few days later.

But since 2011, Beardsley has been working as Football Development Manager at Newcastle United.