Where Are They Now? Nicky Butt 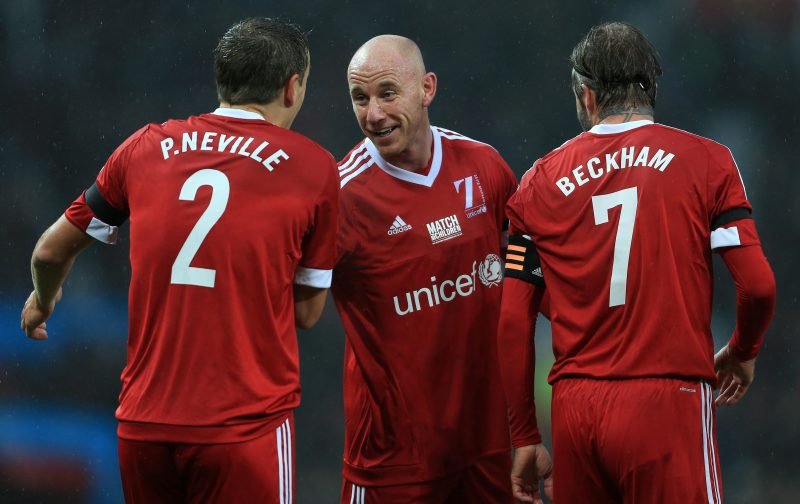 Manchester United hero Nicky Butt turns 42 today, so before we go on, Happy Birthday from everyone here at Shoot!

A member of the immortal Class of ’92 at Old Trafford, the former England international made over 370 appearances for the Red Devils, scoring 24 goals and took an impressive haul of silverware, with six Premier League titles, three FA Cups and a Champions League. 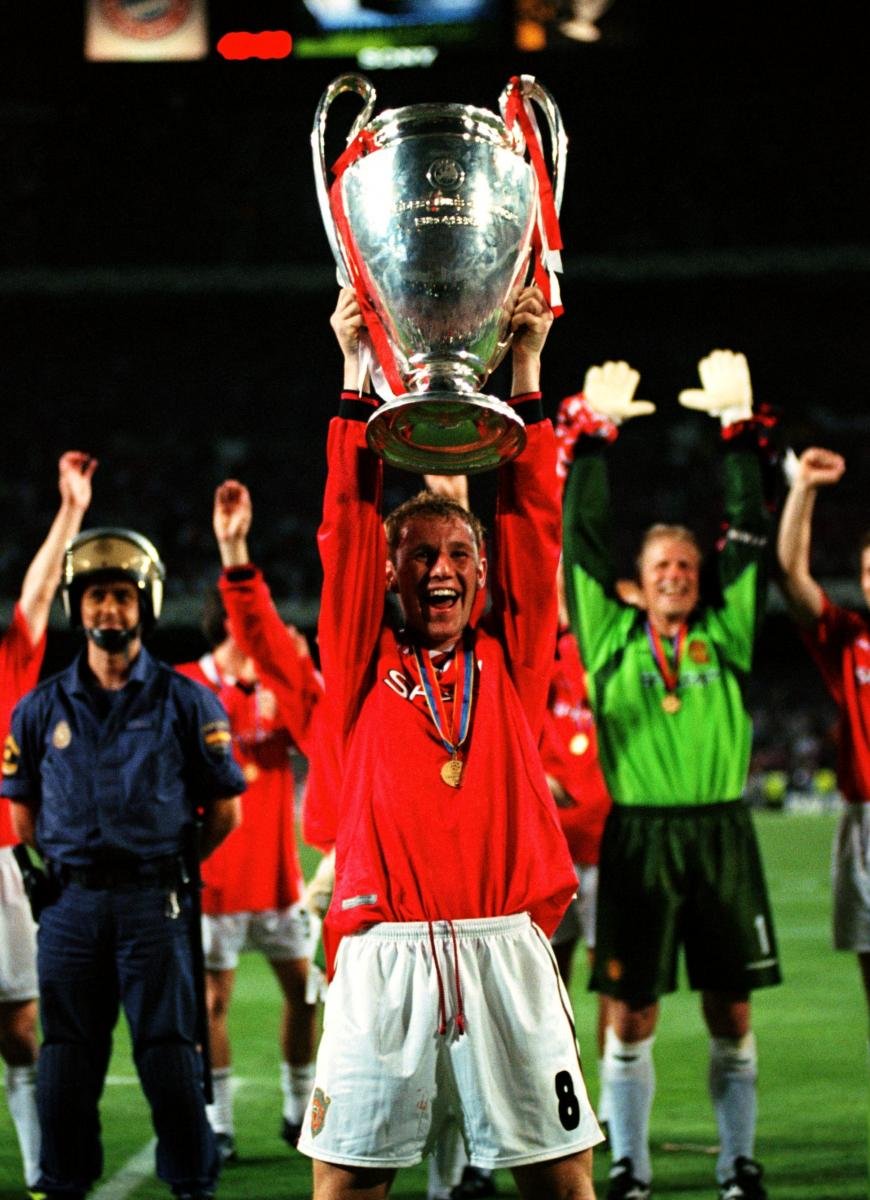 After leaving Manchester in 2004, the midfielder joined Newcastle where he went on to make a further 170 club appearances, bagged four goals and became a favourite amongst the fans at St. James’ Park.

Having left Newcastle, Butt spent a short amount of time in Asia, where he played for South China, before hanging up his boots for good.

In 2012, the United academy graduate returned to his former club as a coach for the development squad, before stepping up to a role as head of the Manchester United Academy in early 2016.

Butt has been largely creditied with vast improvements in the youth setup since his return to the club.