Where Are They Now? Republic of Ireland legend Damien Duff 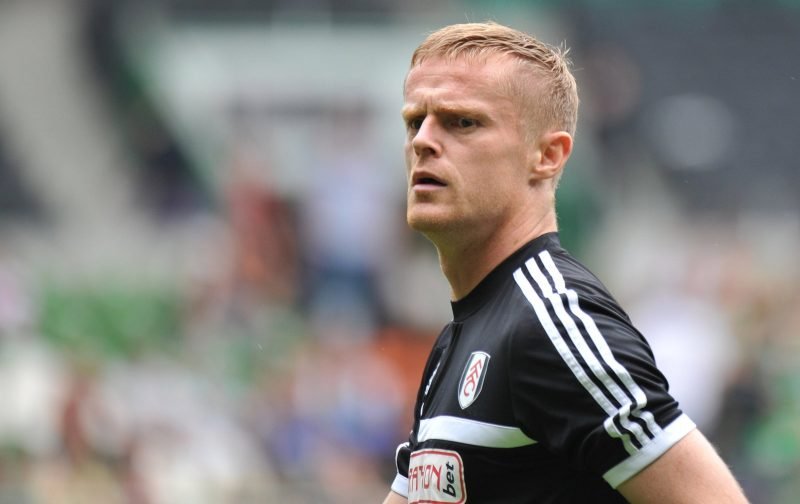 Shoot would like to wish Damien Duff many happy returns as he celebrates his milestone 40th birthday this weekend!

Duff had a surprisingly lengthy spell at Blackburn, having joined the club as a trainee in 1996, the winger made a man of the match debut on the final day of the 1996/97 campaign.

The following Premier League season was the Irishman’s first full campaign, where he established himself in the side, scoring four goals. However, a subsequent relegation saw Duff play two seasons in the second tier of English football, before helping the Blue and Whites gain promotion back to the big time.

Football fans will remember Duff’s most successful football years coming in a Chelsea shirt, following a £17million move to the West Londoners early in the Roman Abramovich era. Duff saw off competition from Arjen Robben & Co to play three full seasons at Chelsea under both Claudio Ranieri and Jose Mourinho. 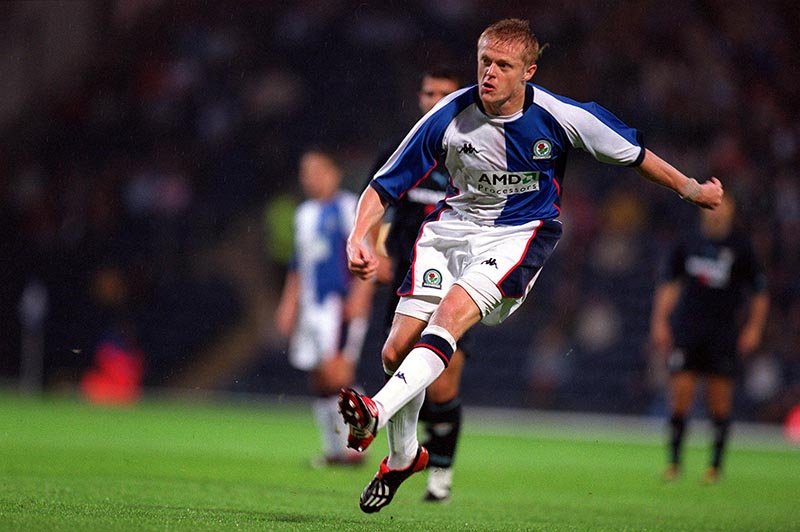 Two Premier League titles and a League Cup in three seasons was seen as a successful period at Chelsea, but Duff was sold to Newcastle United in the summer of 2006. Three seasons with the Magpies and a further five campaigns with Fulham (including that famous run to the Europa League final), saw Duff call time on his career in England.

But before we move on to life for Duff after the Premier League, his stellar international career cannot go unmentioned. An incredible 100 caps spanning from 1998-2002, making him the fifth most capped Irish player of all time. Highlights included winning Ireland’s player of the tournament at the 2002 World Cup and captaining his side against Italy in Euro 2012 – Duff’s 100th and final game for his country.

With the Dublin-born player drawing the curtain on his International career in 2012 and leaving the Premier League in 2014, Shoot asks where is Damien Duff now?

After five successful seasons at Fulham, where Duff made 173 appearances, scoring 22 goals and was instrumental in their Europa League run, the winger left under a slight grey crowd. He announced he would leave the club to the Irish Times, stating:  “I’ll be leaving Fulham. The club haven’t spoken to me and I haven’t spoken to the club but we don’t need to speak.”

Australian A-League’s Melbourne City was the next club on Duff’s resume, joining in July 2014 on a one-year deal on a free transfer. 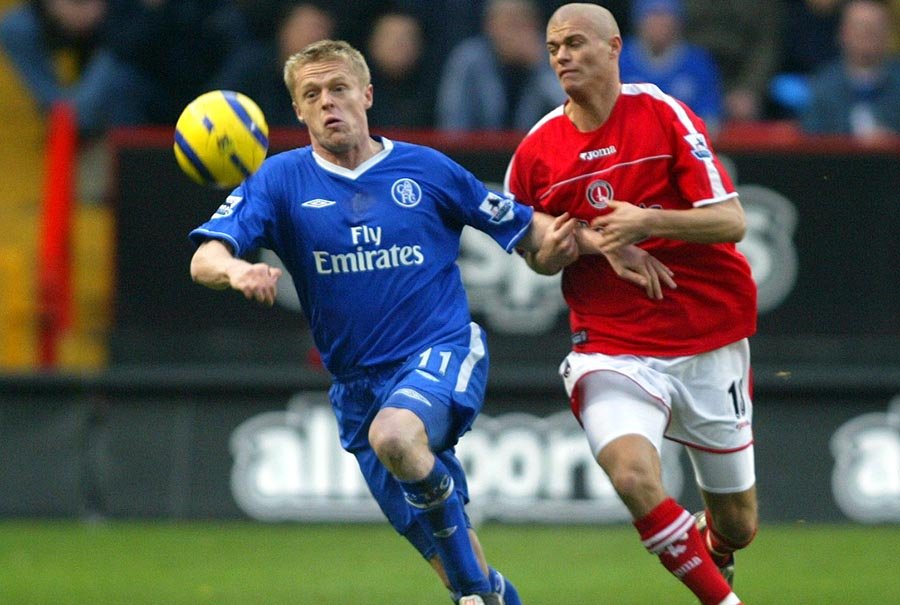 Ex-Barcelona and Spain goalscorer David Villa was plying his trade for Melbourne at that time, and it was Duff who assisted the Spaniard’s first A-League goal.

Duff scored his first goal for his new club in a 5-2 victory against Newcastle Jets as he helped guide the side to the Finals series where they were comprehensively beaten by city rivals and eventual winners Melbourne Victory.

The League of Ireland was always the destination Duff wanted to end his playing career, and he kept his promise by joining Shamrock Rovers in 2015 after a season in Australia.

At the age of 36, he made just nine appearances for the Ireland Premier League outfit and donated his wages to charity. On the 21st December 2016, Duff announced his retirement from football. 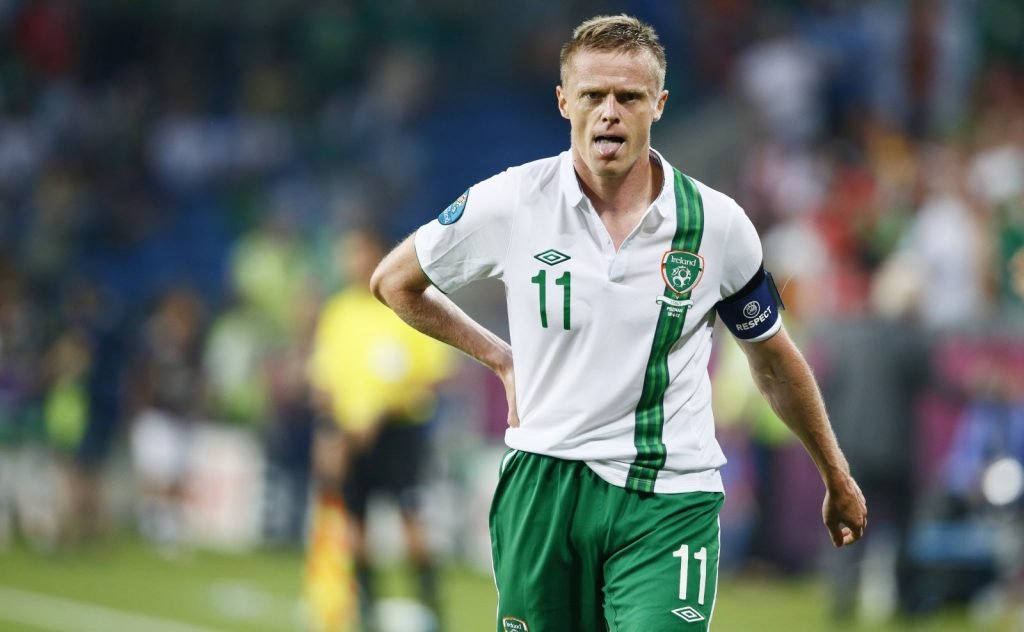 Ireland leged: Duff made 100 appearances for his country, ending his international career against Italy at Euro 2012

It was clear that the Irishman still wanted a career in football after hanging up his boots, with coaching next on his agenda. He had already agreed to coach the Republic of Ireland U15s, back in April 2016. And during his last playing season, Duff coached Shamrock Rovers U15s, as well as becoming part of the first-team coaching team.

Having spent a year or so learning and developing his style, Duff was offered the attractive role of reserve team coach at Scottish champions Celtic in January this year. As a boyhood Hoops fan, it was a dream come true for Duff.

The next few weeks saw a whirlwind of a career trajectory, with Brendan Rogers leaving Celtic for Leicester City at the end of February. Most backroom staff leave their role when the manager departs, but instead the ex-Blackburn man was promoted to first-team coach under caretaker boss Neil Lennon.

Duff knows the magnitude of the role, telling the Irish Times: “I’m ready for it. I know the role and I know the club, and it’s a massive honour.

“It was only three or four months ago that I’m with the Shamrock Rovers Under-15’s, playing in the national league there, and all of a sudden I’m on the sideline for the Celtic first team. So you have to have a giggle about the last couple of days. It’s probably the quickest promotion known to man in any job.”

After a crazy start to his 40th year, Duff will be pinching himself over the opportunity he has been given. Here’s hoping the Irishman grabs it with both hands!