Where are they now? The Everton XI that finished fourth in the Premier League 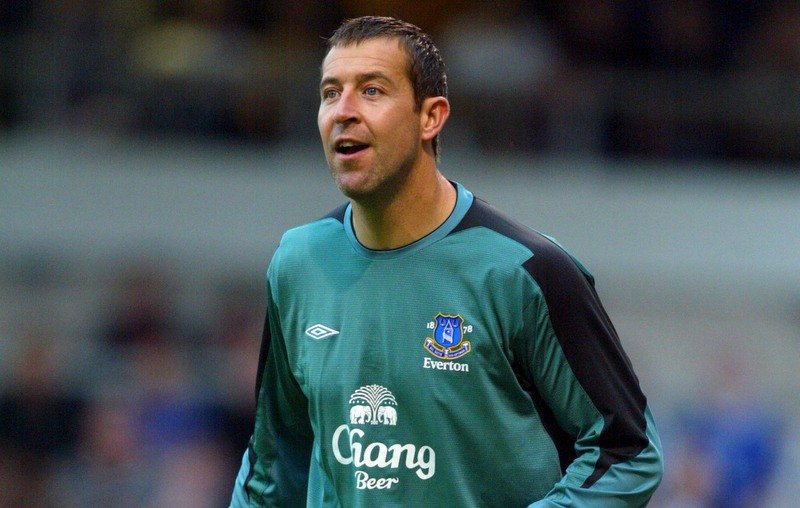 Keeper, Nigel Martyn was signed by Everton from Leeds United in the summer of 2003 and went on to make 86 appearances for the Toffees.

Martyn’s enjoyed the best form of his life during the 2004-05 season and was a fan favourite.

In June 2006, the shot-stopper announced his retirement and was labelled by Moyes as his “greatest ever signing”.

Since then; he has worked part-time at Bradford City as a goalkeeping coach, but now he has taken a step away from the beautiful game, returned to Harrogate and has been seen playing Sunday League cricket as a Wicket-Keeper for local side Leeds Modernians.