Where are they now? The last Arsenal XI that got past the round of 16 in the Champions League 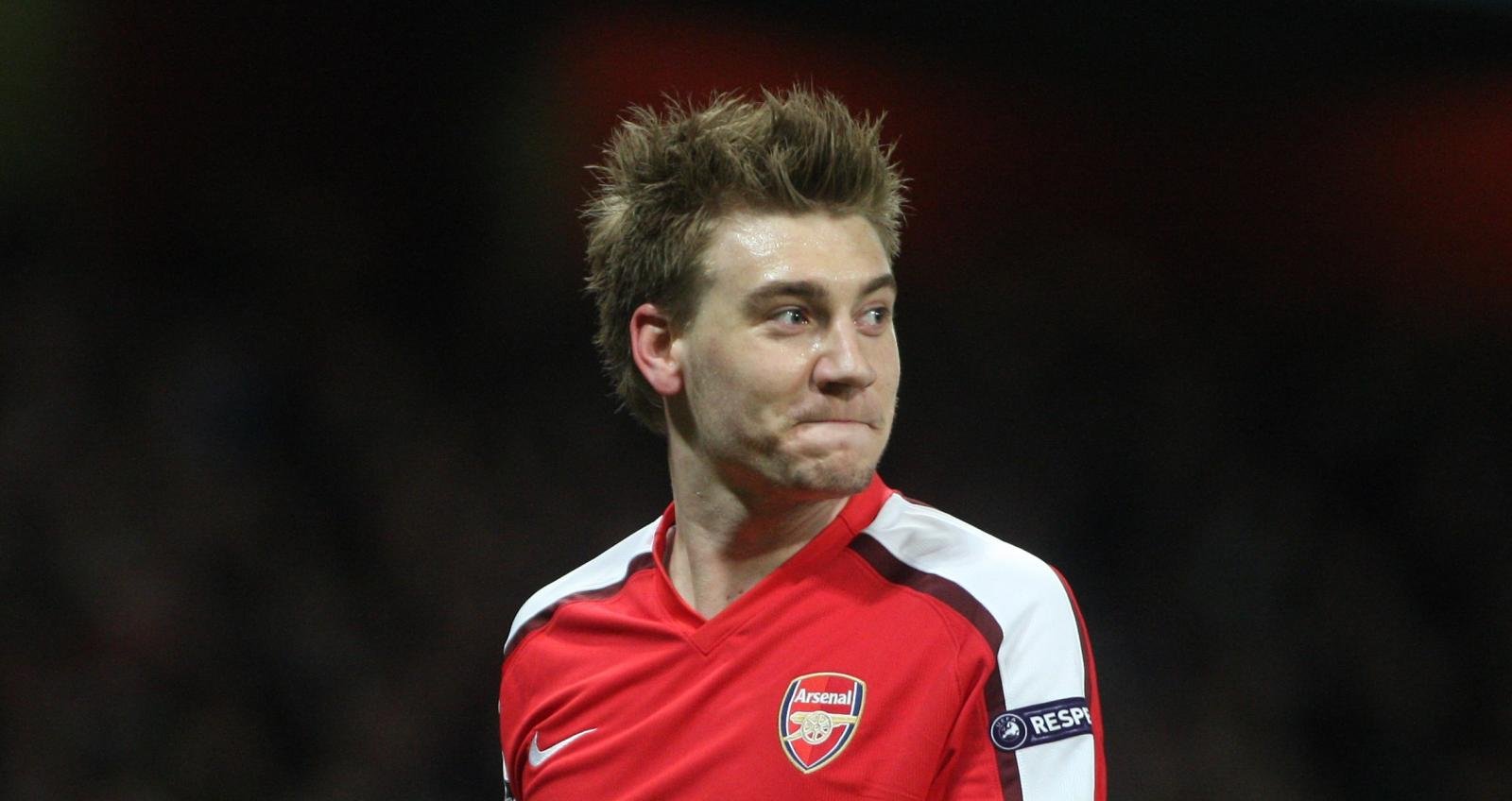 Arsenal have not had the best of times in the Champions League in recent seasons.

Arsene Wenger’s side may well qualify for the competition every year, and they deserve immense credit for doing so, but Gunners fans would’ve been hoping for more than six successive round of 16 exits.

Wenger’s men have suffered defeats at the hands of Barcelona (twice), Bayern Munich (twice), Monaco, and AC Milan in the last six years, and in only one of those campaigns did they top the group.

That was back in the 2011/12 season, which saw them qualify as group winners ahead of Marseille, Olympiakos, and Borussia Dortmund, but the Gunners then lost to Milan in the last 16.

It’s been made abundantly clear to Arsenal just how important it is to win your Champions League group, and they have the chance to take a step a closer to doing just that when they host Paris Saint-Germain tonight.

Victory over the French champions would secure top spot in Group A and, as the Gunners look to secure an easier last 16 tie as a result, we at Shoot! decided to look back at the last time Arsenal progressed past the round of 16 stage.

It was back in 2010 when, despite losing the first leg 2-1 to Porto, they thumped the Portuguese giants 5-0 at the Emirates, with a Nicklas Bendtner hat-trick and goals from Samir Nasri and Emmanuel Eboue securing an excellent result.

So, here is where the Arsenal XI that started that second leg are now…