Where are they now? The last Southampton XI to walk out at Wembley 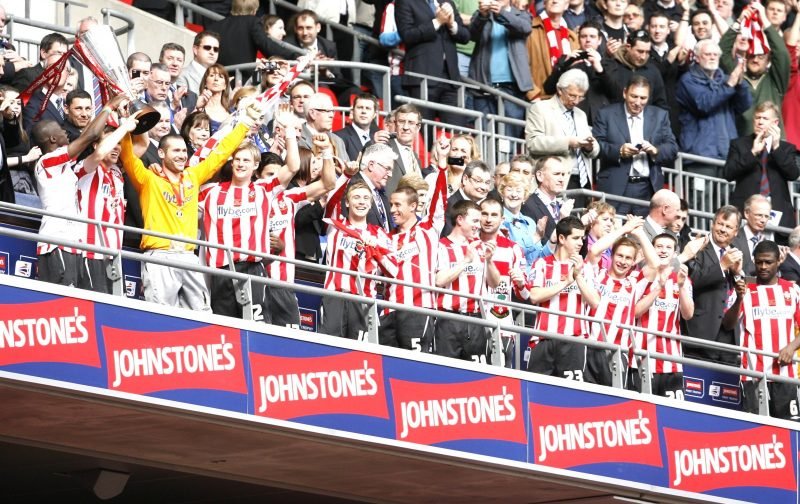 Southampton will be looking to bring home their first major trophy since 1976 when they face Manchester United in the EFL Cup final on Sunday.

Claude Puel takes his side, who have never won the League Cup, to Wembley Stadium having beaten all Premier League opposition, in Crystal Palace, Sunderland, Arsenal and Liverpool, en route to the final.

The Saints have been well overdue a cup run since their return to the top flight in 2012, after a seven year absence, and will go into the clash with history on their side, having beaten United to win the FA Cup at the national stadium in ’76.

However, the south coast side have tasted victory under the arch in more recent years. During their spell in the lower leagues, former manager Alan Pardew took his League One side to the final of the Johnstone’s Paint Trophy, now the Checkatrade Trophy, where they beat Carlisle 4-1.

It has been seven years since the Saints last walked out at Wembley, but what has happened to the team which lifted the JPT? Take a look…