Where are they now? The Man United XI that thumped Arsenal 8-2 in 2011 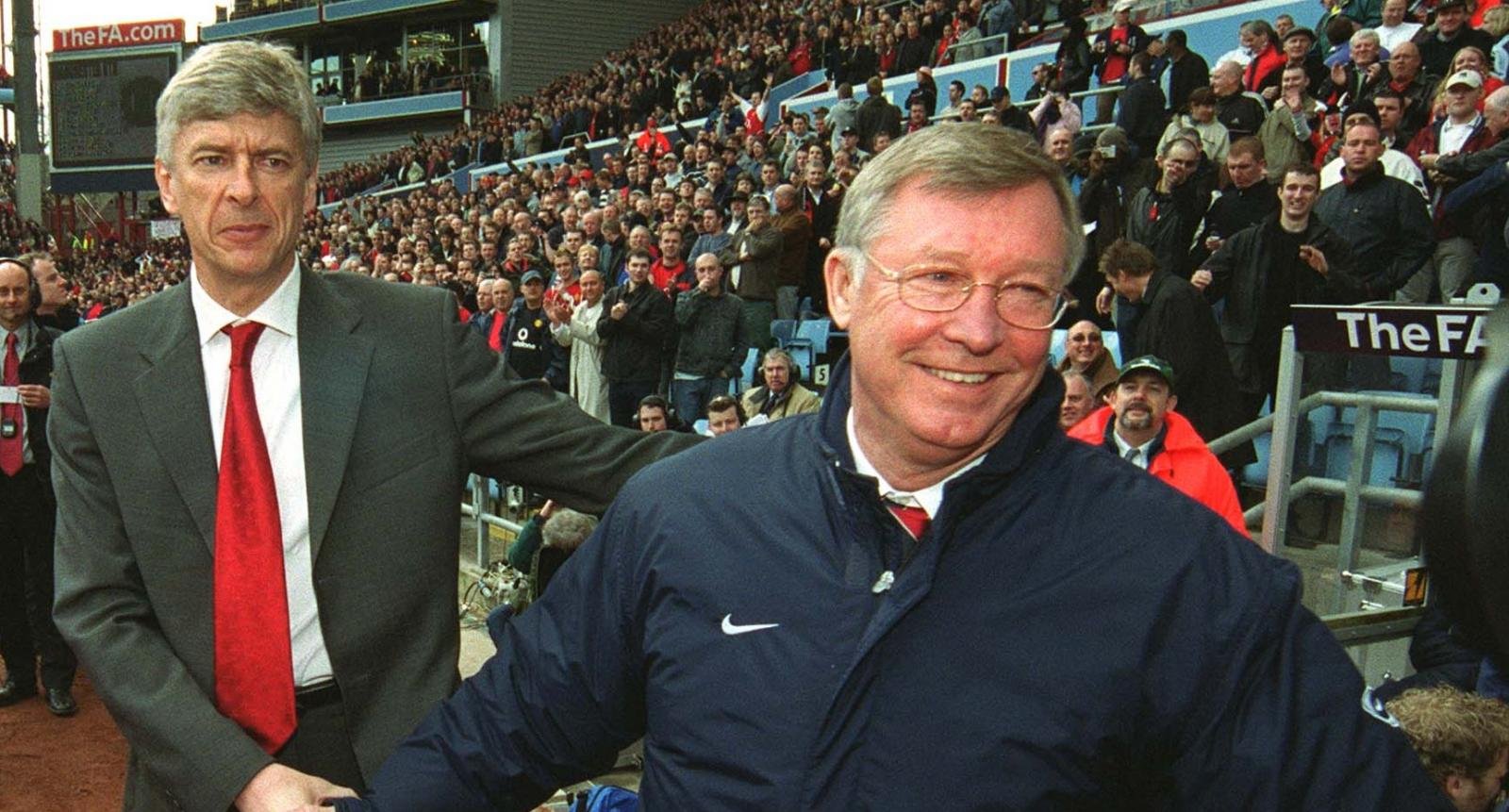 The Premier League returns this weekend after a two-week break for internationals, and fans up and down the country have got a treat on Saturday lunchtime when Manchester United host Arsenal at Old Trafford.

Jose Mourinho’s United have struggled in the first three months of the season, having picked up just five wins in their opening 11 Premier League games, but they will fancy their chances against an Arsenal side that haven’t won in the league at Old Trafford since 2006.

However, Arsene Wenger’s men are currently embarking on a 16-game unbeaten run, which dates back to the opening day of the season, and they sit six points and two places better off than their opponents going into Saturday’s clash.

Gunners fans will feel confident that they can end a ten-year wait for league success in Manchester, but Wenger knows that he has never beaten Mourinho in the Premier League, and has won just one of their 15 meetings in all competitions.

With the build-up under way ahead of what should be an exciting encounter, we at Shoot! have had a look back on one United’s best performances against their rivals in recent years – the 8-2 win at Old Trafford back in August 2011.

A hat-trick from Wayne Rooney, a brace from Ashley Young, and goals from Nani, Danny Welbeck, and Park Ji-Sung stunned a woeful Arsenal side five years ago.

Thus, here is where the United XI that started that day are now…