Where are they now? The Scotland XI that beat England at Wembley in 1999 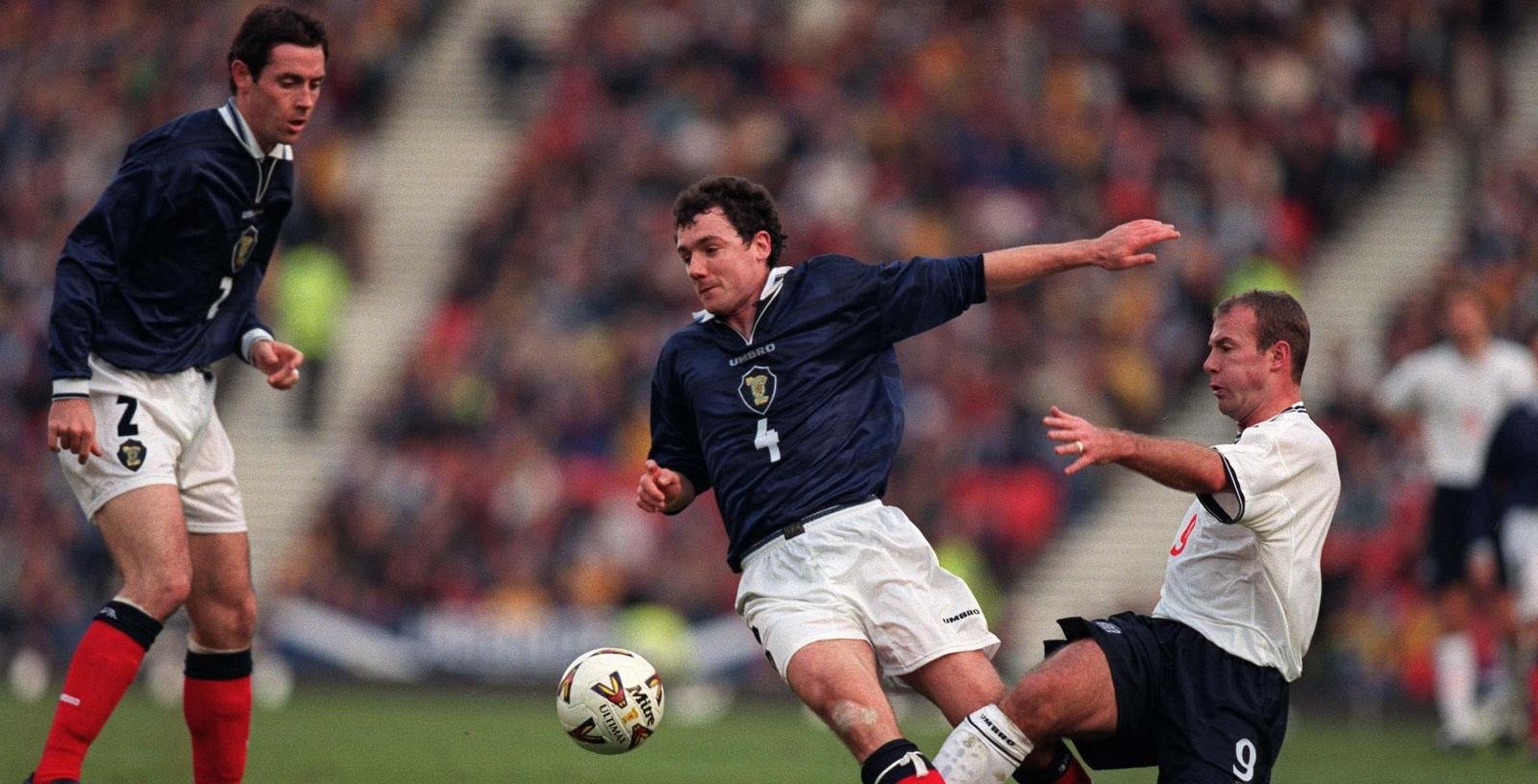 England and Scotland will meet for the 113th time on Friday when the two sides clash in a 2018 World Cup qualifier at Wembley.

Gareth Southgate’s Three Lions will be hoping to get back to winning ways after a frustrating 0-0 draw in Slovenia last time out, in what is Southgate’s third of four games in temporary charge of the team.

They will take on a Scotland side that have made a disappointing start to their qualifying campaign.

Gordon Strachan’s men have picked up just four points from their first three matches, and were comprehensively beaten 3-0 by Slovakia in their last game.

Nevertheless, Strachan and his men will know that victory over the Auld Enemy on Friday will see them go level on points with England, and right back in the hunt for a qualification place.

With the build-up well underway to what is sure to be an entertaining encounter at Wembley, we at Shoot! want to remind you of some of the great England/Scotland matches of the past.

Here, we remind ourselves of the time Scotland won 1-0 at Wembley in a Euro 2000 play-offs, although the win wasn’t enough to see them through as they lost 2-0 to England at Hampden Park in the first leg.

Nonetheless, here is the Scotland XI that beat England that day, and where they are now…