Which countries England could face in Euro 2020 group stage 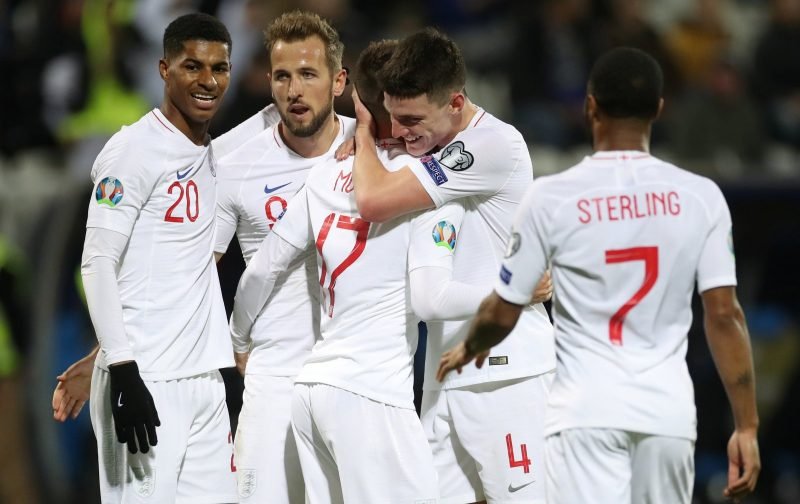 England finished their Euro 2020 qualifying campaign on a high with an emphatic 4-0 win in Kosovo on Sunday.

The victory means the Three Lions picked up 21 points from a possible 24, scoring a record 37 goals in the process.

England join the likes of Spain, France, Germany, Belgium, holders Portugal and 11 other nations in qualifying for next summer’s tournament.

Gareth Southgate knows that his side will be one of the top seeds and play all three of their group matches at Wembley Stadium.

But who could their three Group D opponents when the draw is made on November 30?

With seven spots still up for grabs and a host of countries being able to qualify through either their groups or play-offs, we’ve decided to do the hard work for you. 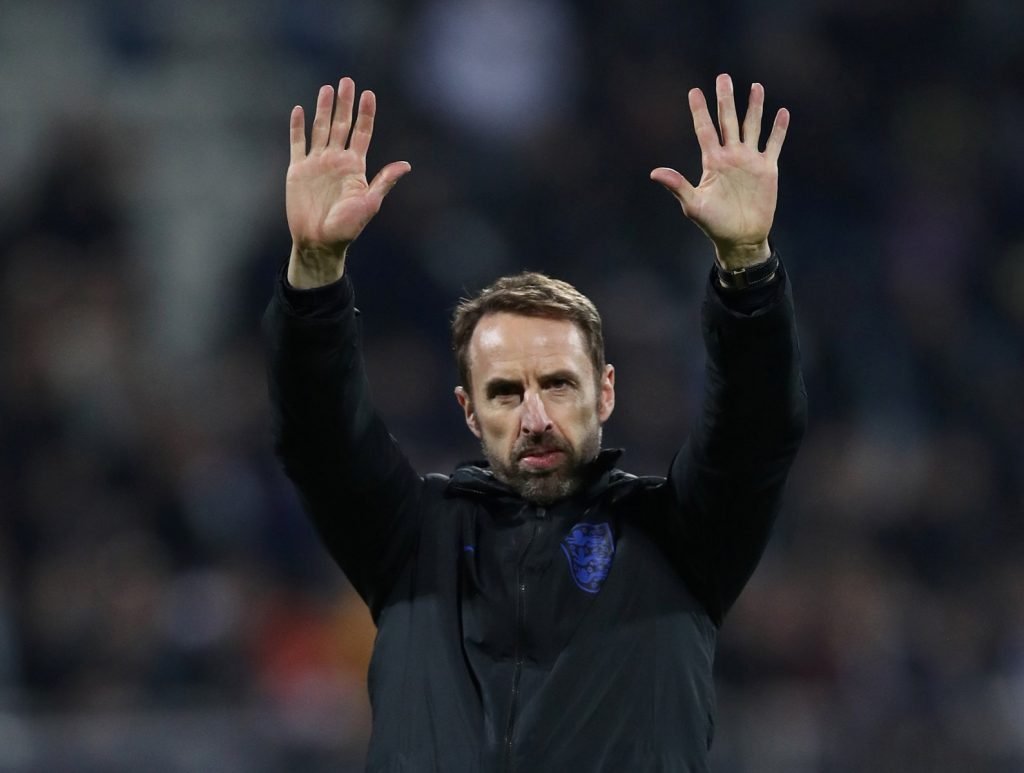 Southgate’s England qualified for Euro 2020 with a swagger.

On November 30, England will know two of the three teams they will face – with the second seed possibly being 2018 World Cup winners France, holders Portugal or the country that ended their dream last year, Croatia.

Switzerland and Czech Republic, who were the only team to beat England during qualifying, could be third seed opponents.

Meanwhile, the fourth team in the group will not be known until March when the play-offs take place.

Rivals Scotland, who are also hosting matches next summer, are one of the sides England could face next summer.

The Tartan Army face a Nations League play-off next year which, if they win, will see them placed in the same group as their neighbours. 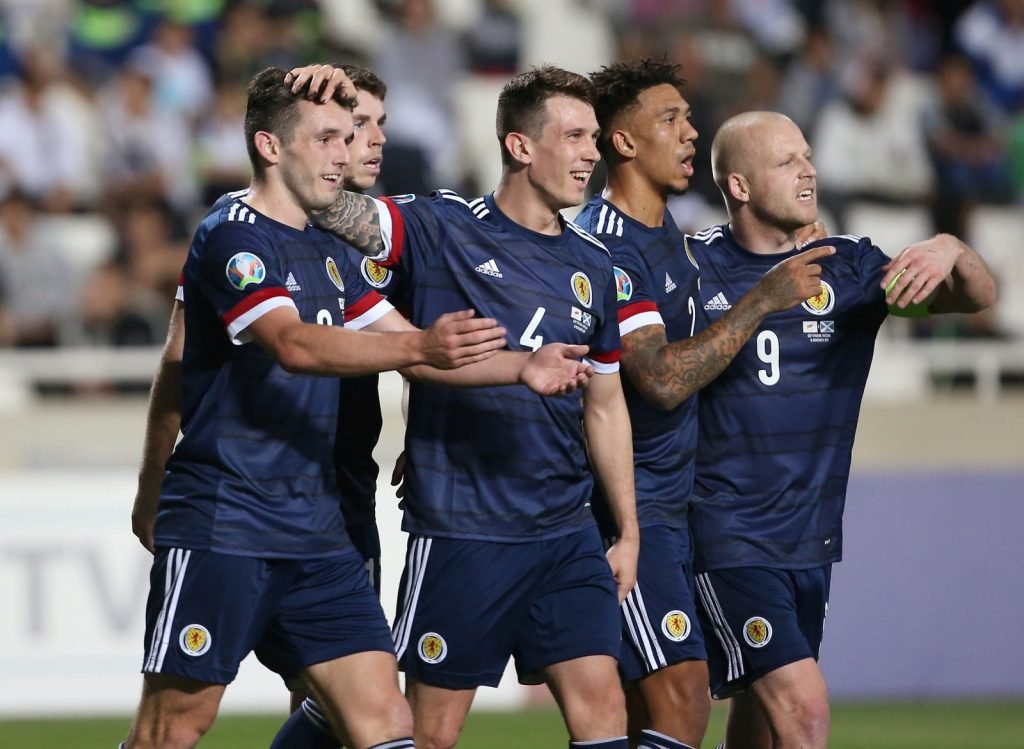 England could face Scotland if the Tartan Army win the play-offs.

Norway, Serbia and one of Bulgaria or Israel are also in the play-offs, meaning, if they are victorious, they would take on Southgate’s troops.

Romania are also in contention but, due to the fact they are also hosting matches, it looks likely they will be moved to another play-off to avoid two host cities (Bucharest and Glasgow) being up for one spot.

England will set up their preparations for Euro 2020 by playing two friendlies next March and two warm-up matches in early June before the tournament kicks off on June 12.