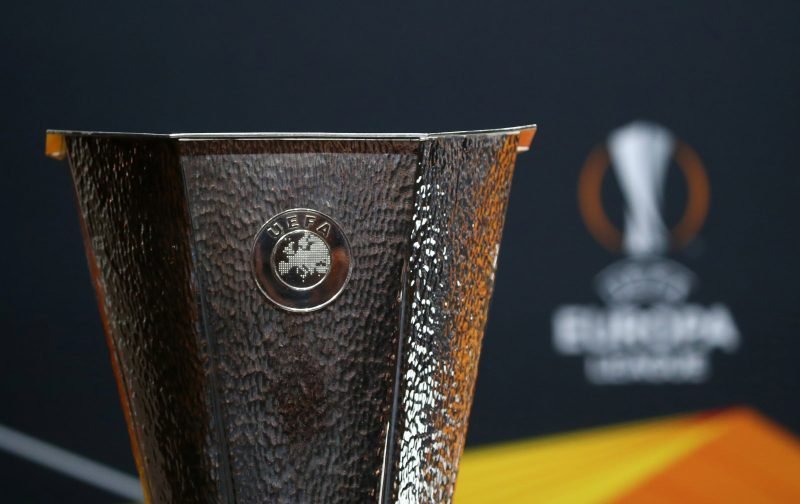 One additional British side won’t be competing for the trophy in Gdansk, Poland, this summer, after Brendan Rogers’ Leicester City suffered a disappointing exit at the hands of Czech side Slavia Prague.

Arsenal mounted a late resurgence to overcome Portuguese team Benfica thanks to Pierre-Emerick Aubameyang, while Manchester United’s 4-0 opening leg victory was more than enough to see them past Spain’s Real Sociedad and Austrian minnows Wolfsberger failed to challenge Tottenham effectively.

The draw for the Round of 16 took place on Friday, meaning all remaining British teams have already learned their next opponents; fixtures to be played on Thursday, March 11, with the second leg the following week.

With that in mind, here is who the British teams will be facing…

Slavia Prague managed to keep consecutive clean sheets against a toothless Leicester to book their place in this round, with a 2-0 win at King Power Stadium on Thursday enough to see off The Foxes. West Ham stars Vladimir Coufal and Tomas Soucek were both signed from the six-time Czech champions, but they were still able to win four out of their six group stage matches in the Europa League this term. Rangers may have romped to a 9-5 aggregate victory against Royal Antwerp but will have to look a lot more convincing at the back if they want to progress deep into the competition. 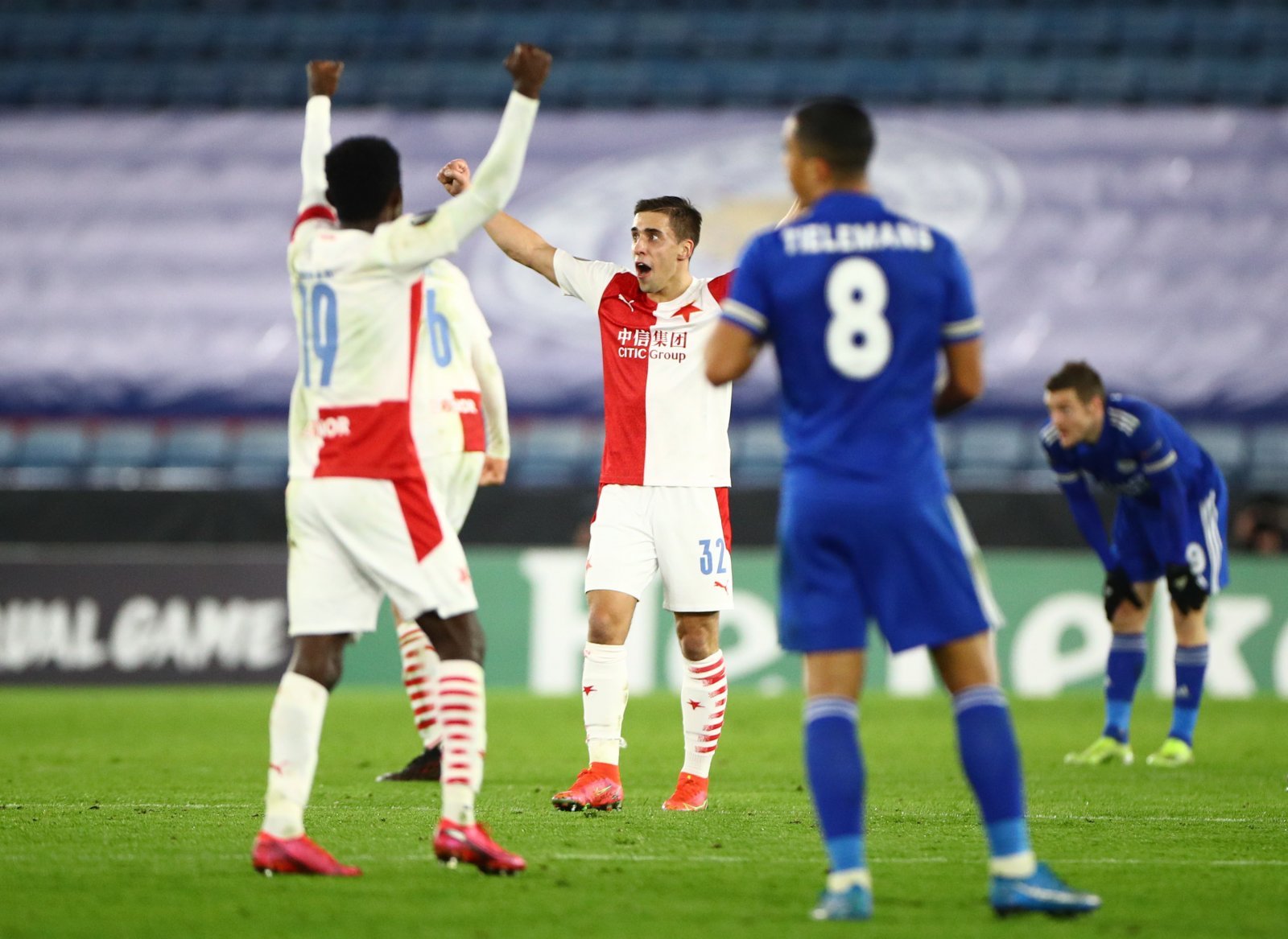 Zlatan Ibrahimovic will return to his former club with AC Milan as they search for a place in the quarter-finals. Milan only just managed to progress 3-3 on away goals against Serbian side Crvena Zvezda – certainly not as convincing as their Old Trafford opponents. However, they did top Group H, which also saw Scottish team Celtic dumped out in bottom place. Diogo Dalot is also among Milan’s squad – on loan from Manchester United. 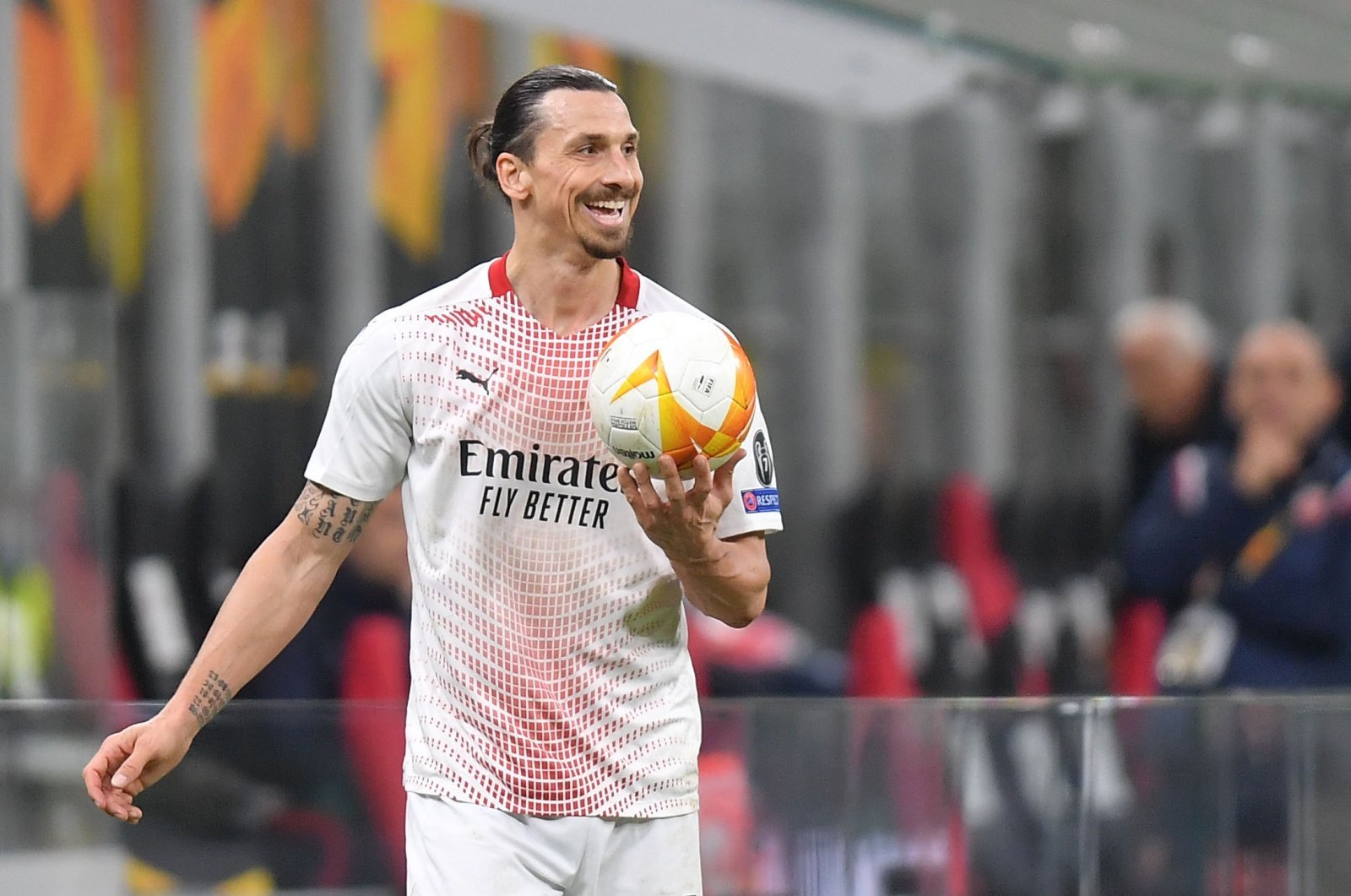 Tottenham’s 8-1 aggregate victory has been rewarded with a tough but winnable tie against Dinamo Zagreb, the leaders of Croatia’s premier footballing division. The Croats, who are the record 21-times-winner of their domestic league, defeated Krasnodar 4-2 over both legs to reach this stage, including a 1-0 clean sheet victory at home thanks to Mislav Orsic’s winner. Zagreb have also yet to lose in this year’s Europa League, winning six and drawing two on the way. 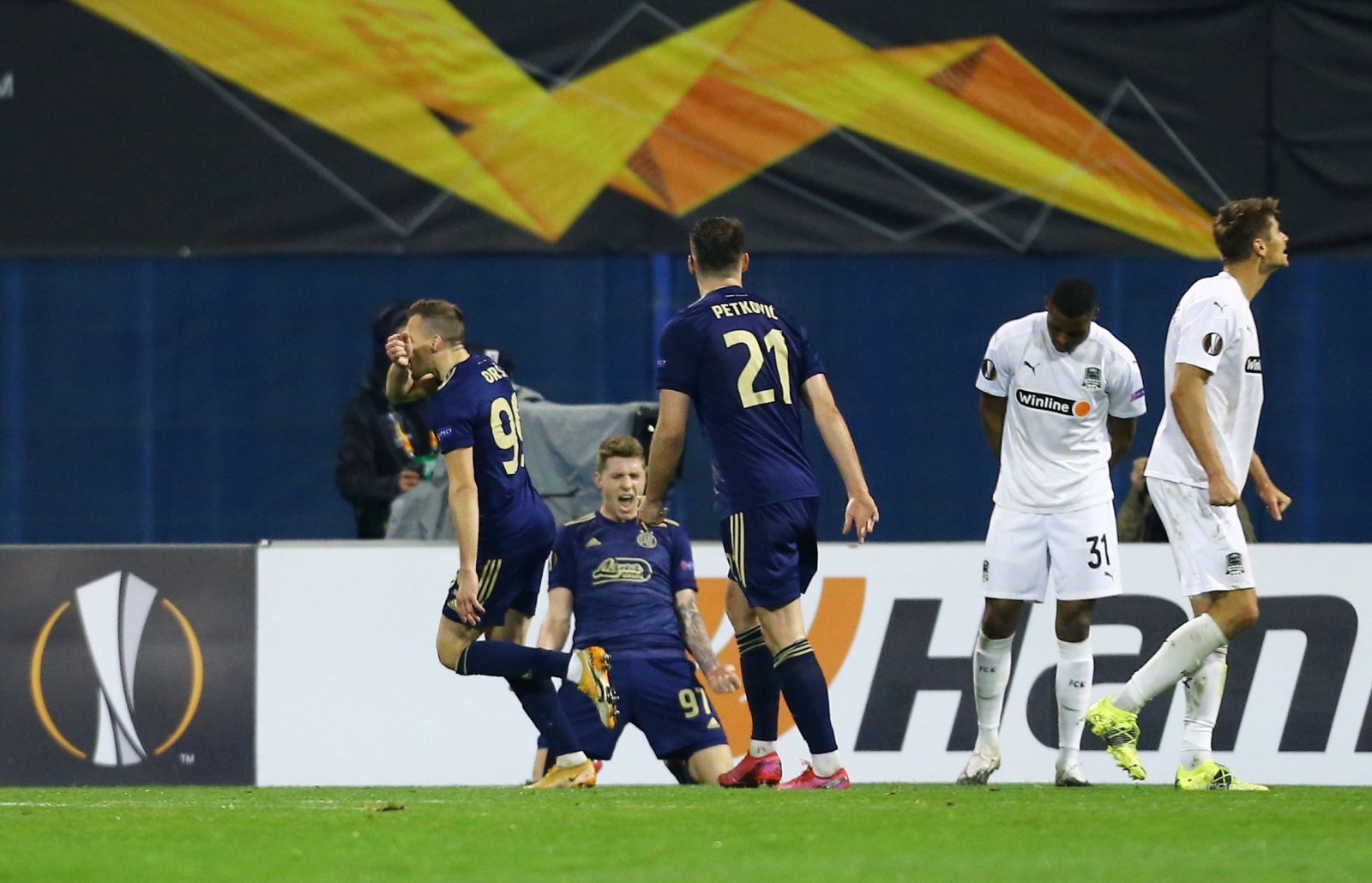 After Greek side Olympiacos knocked out Arsenal in the Round of 32 stage of the Europa League in February last year, The Gunners will face another test against their former foe. The Red and Whites are currently top of the Greek Superliga by 12 points and overcame PSV 5-4 on aggregate in the last round, although they only qualified for the Europa League after being eliminated at the Champions League group stage. 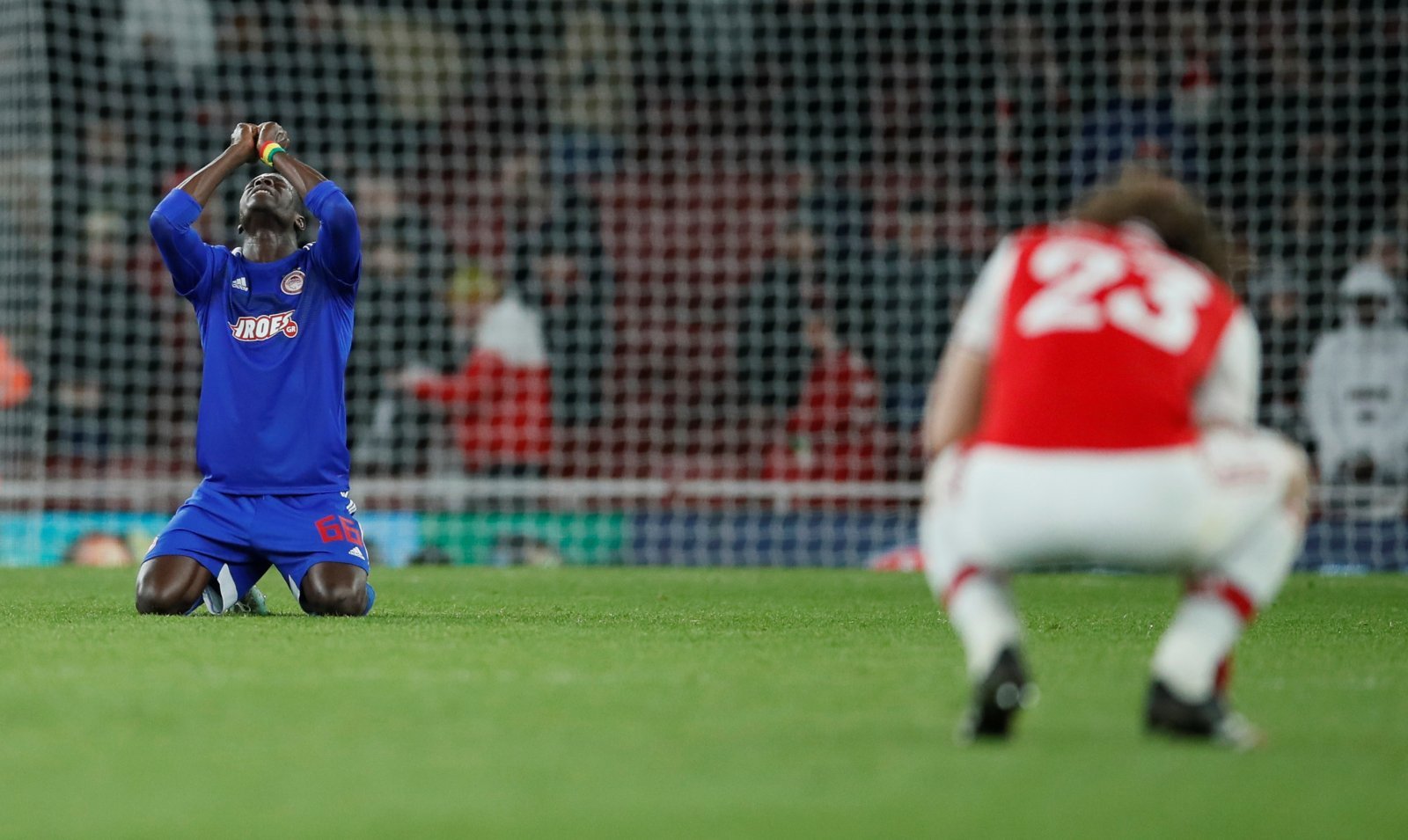 Arsenal will look to avoid the same fate suffered last year, after Europa League ejection at the hands of Olympiacos