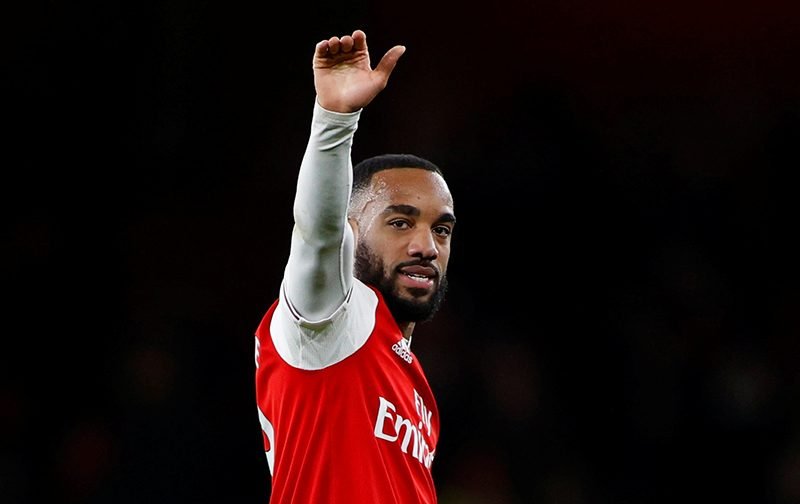 Even with non-footballing fans, the subject of player’s wages is often a talking point.

Money from TV companies, sponsorship has come rushing in to the Premier League over the last decade or so.

Quite obviously, this has seen  wages rise season after season and there really sees no sign of that slowing.

Arsenal have the fourth highest wage-bill in the Premier League behind Manchester City, Manchester United and Liverpool, but who are the Gunners’ top-paid players?

Here’s the top-5 highest earners at Arsenal (all numbers according to spotrac).

A surprise acquisition from Chelsea back in August 2019. The Gunner’s old boss Unai Emery signed Luiz for £8million from their cr0ss-town London neighbours. Despite the air of criticism surrounding the signing, the Brazil international has proved to be the best performing centre back at the club throughout the season. Is assured performances and eye for a goal have made him first choice at the heart of the defence.