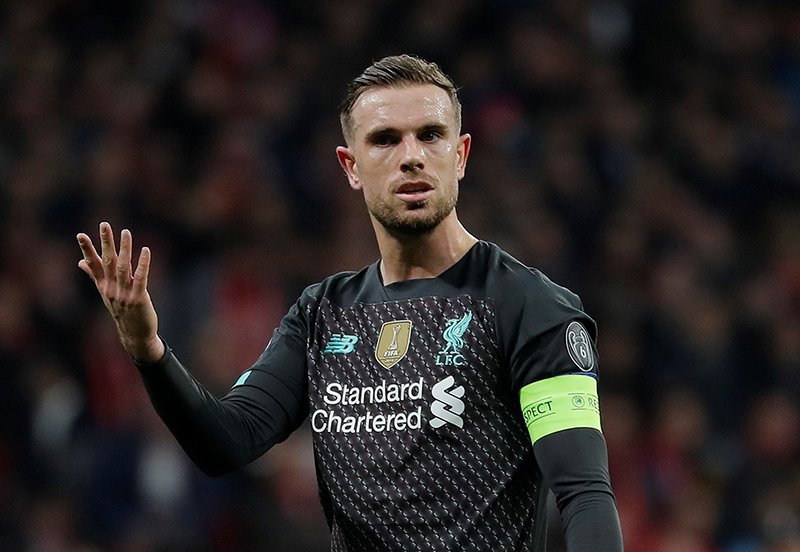 Another consistent English midfielder who is also earning £140,000 per-week is captain Jordan Henderson. Originally labelled a ‘flop’ following his move from Sunderland in 2011, the now 29-year-old has become a vital member of Jurgen Klopp’s team. Not only that, he has put his name in the history books by captaining the club to their sixth European Cup win, first Club World Cup crown and, when the season restarts, an inevitable first Premier League title.