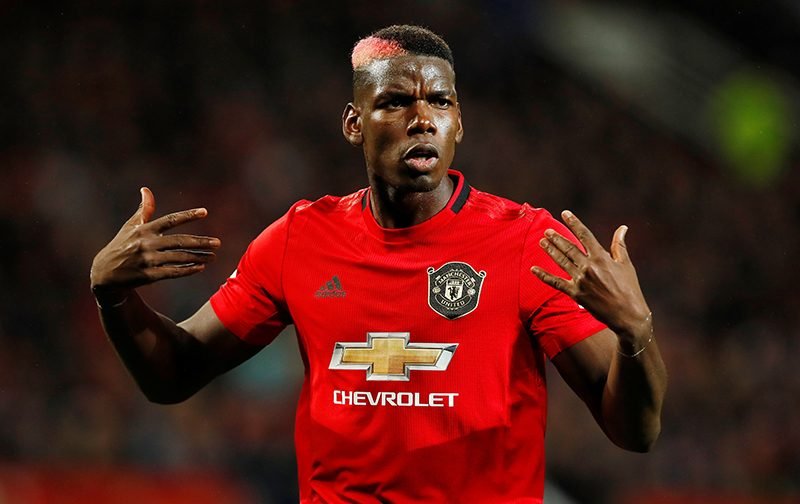 The subject of footballers’ wages, especially those in the Premier League, is one of fascination.

Sponsorship and broadcasting money has flooded into England’s top-flight over the past two decades.

This has seen wages rise season after season and there really sees no sign of that slowing.

Manchester United have the highest wage-bill in the Premier League, but who are the Red Devils top paid players?

Here’s the top-5 highest earners at Old Trafford (all numbers according to spotrac). 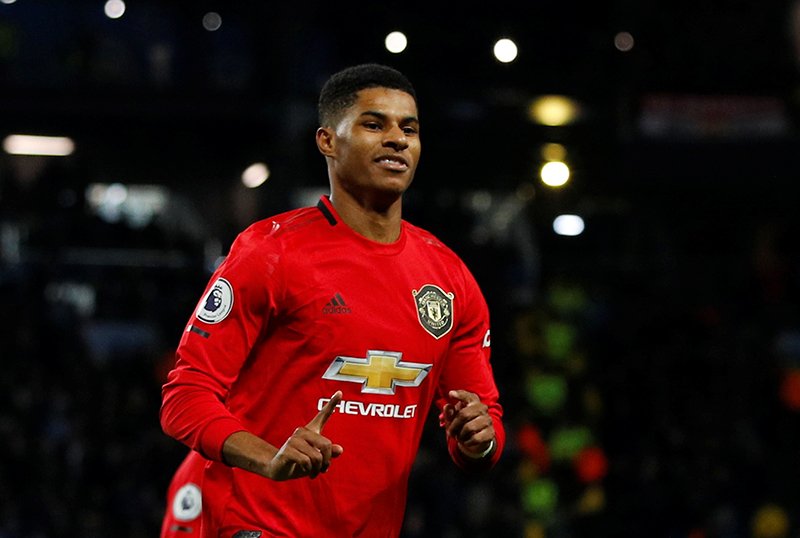 Marcus Rashford penned the contract which earns him £200,000 per-week in the summer of 2019. The local lad has made over 200 appearances for the Red Devils since making his debut in 2016 and he’s still only 22 years of age.