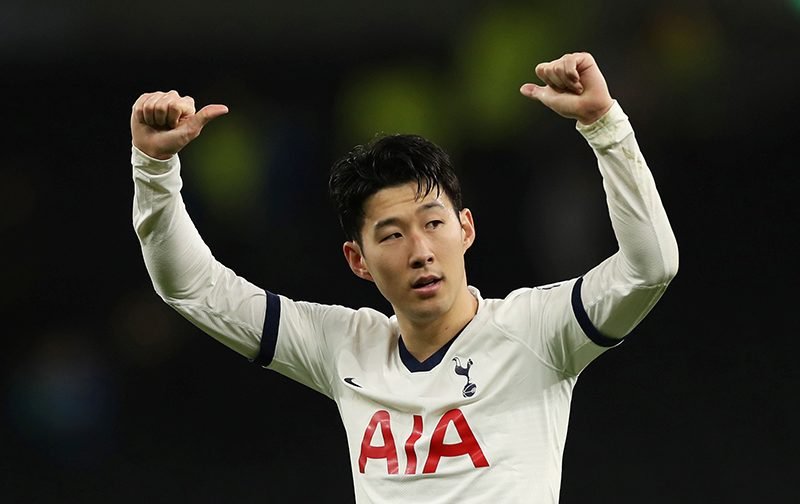 Increasing money from TV companies, sponsorship has come rushing in to the Premier League over the last decade or so. This had lead to a steep rise in player wages.

Season after season it seems to get higher and higher and there really sees no sign of that slowing.

Tottenham have the sixth highest wage-bill in the Premier League behind Manchester City, Manchester United,Liverpool, Arsenal and Chelsea but who are Spurs’ top-paid players?

Here’s the top-5 highest earners at Tottenham (all numbers according to spotrac). 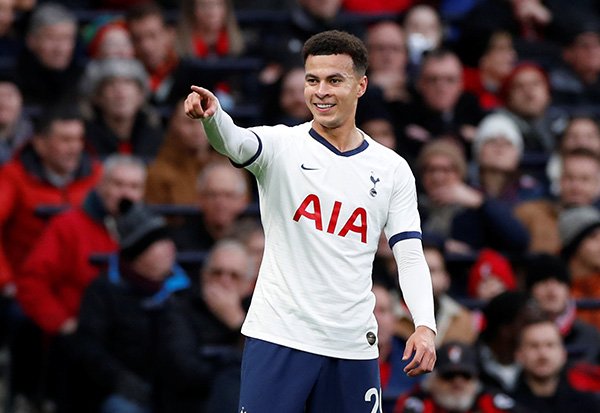 We have actually named Spurs’ top six players, as three of their top five earn the same wage. Goalkeeper Hugo Llors, midfielder Dele Alli and defender Jan Vertonghen all earn £100,000 a week from their club. It’s fair to say all three players have played an integral part un the team during recent seasons, and have been a big reason behind Spur’s rise to a Champions League finalist regulars and even finalists!