Who do Southampton turn to now after Marco Silva’s appointment at Watford? 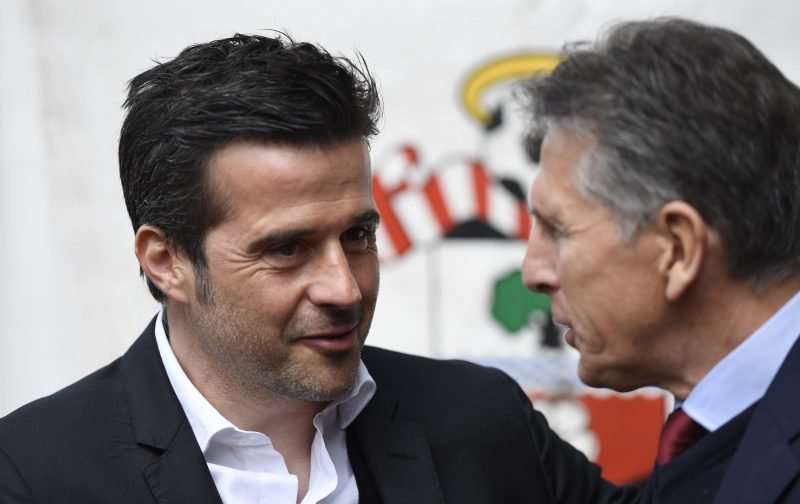 The Portuguese boss earned many rave reviews for taking the Tigers to the brink of Premier League safety, and although he was unable to keep them up in the end, their tally of 21 points from the 18 games under his guidance has seriously enhanced his reputation in the game.

And the Hornets have beaten the competition to land the 39-year-old on a two-year contract, replacing Walter Mazzarri as the club’s manager after he left Vicarage Road at the conclusion of the Premier League campaign.

Silva’s appointment at Watford is obviously great news for the Hornets faithful, yet there did appear to be other club’s keeping an eye on the former Hull boss, most notably Southampton.

The Saints, under the stewardship of Claude Puel, finished eighth this season and reached the League Cup final, although the Frenchman has been under increasing scrutiny in recent times given the style of play he adopts.

And this has led to speculation that the 55-year-old could lose his job this summer, and as a result rumours have been circulating as to who could come in and replace him.

Yet, with Silva now out of the question, who could Southampton turn to if they do indeed sack Puel?

Well, here are THREE ideal replacements for the Frenchman at St Mary’s…