Who drives the best car at Everton Football Club? 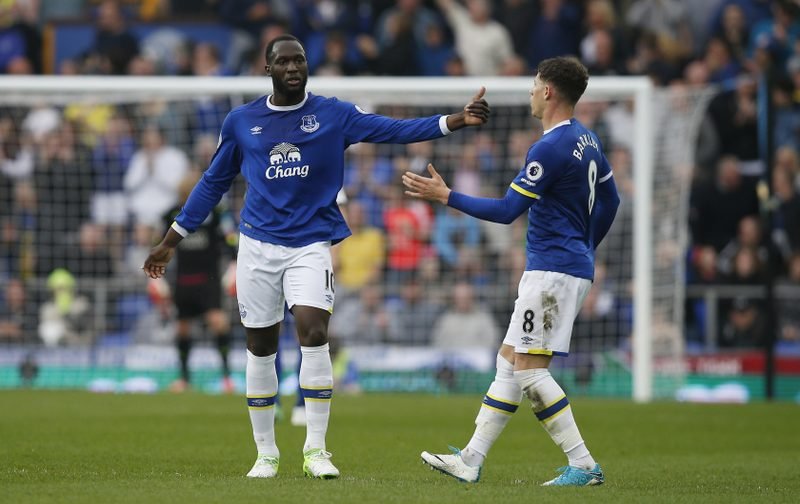 Premier League footballers are renowned for having some of the most expensive and luxurious cars on the road.

So what sort of cars would you expect the players of Everton Football Club to drive?

Club captain Phil Jagielka has previously been sponsored by Vauxhall and at one time, surprisingly owned a low-key Vauxhall Ampera electric car.

At the time, the Ampera gave excellent fuel economy and low emissions but didn’t offer the style, speeds or bling looks of some of the current Everton players cars.

So what are the members of the current Everton squad driving? Shoot! teamed up with Car Keys to find out…