Who is going to become Manchester City’s next youth graduate gem? 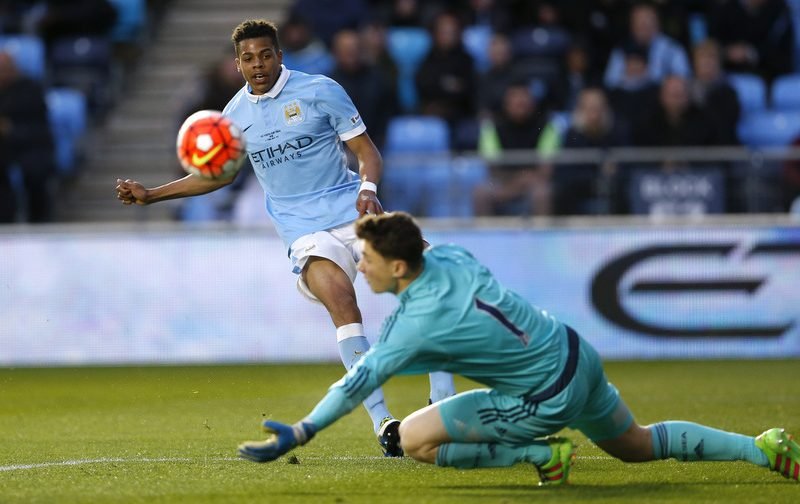 For the amount of star names Manchester City have purchased over recent years, nothing could buy them local pride.

Since the Abu Dhabi takeover in 2008, they’ve had the financial calibre to swan into any club and open up the chequebook to demand the biggest and the best player at any outfit in world football.

But whilst scouting the ready made players, an academy has been set up for £200m across the way from the Etihad Stadium, and more than anything, the fans would love a talented bunch of youngsters to come through – especially a Mancunian!

Let’s go back to the 1986 FA Youth Cup final winning team. It saw six of City’s young players break into the senior team the following season, with all six being from around the corner from Maine Road. It was excitement and relation that the spectators could get behind and feel a bigger sense of pride.

City, before the fame in the late 1980s and early 90s, saw those graduates, David White, Ian Brightwell, Paul Lake, Andy Hinchcliffe, Paul Moulden and Steve Redmond all blood the first-team jerseys the following campaign with all of them playing junior football years before, just a stones-throw away from Kippax Street.

Let’s admit, there’s nothing that gives you more pride seeing someone come through the ranks at the club they and yourself support. That feeling of, “I feel proud to be from the same area as that player”. They give extra for the badge and play out of their skin. Yes, they’d share the same frustrations you do in the stands as they know what it means to the crest. 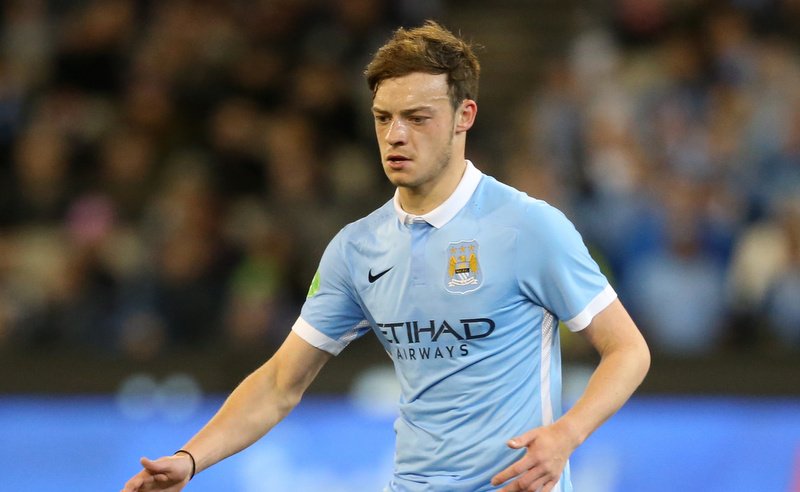 But who have The Citizens got for the future?

Brandon Barker, 20, has played for the Sky Blues since the age of eight. A pacey, tricky winger who is at the moment learning his trade in Holland on loan with second division side NAC Breda.

The local lad has been a City fan since birth and impressed as he came off the bench in the 5-1 FA Cup defeat to Chelsea in 2016, which saw seven academy players start. A player who isn’t afraid of beating a man, who likes to cut in and show the odd step over on the left wing.

Barker is getting game time to help develop into a more mature player, but also understanding a similar system to how the two-time Premier League champions play – but with the experience of playing in front of capacity crowds. A choice for manager Pep Guardiola to consider after an impressive loan spell.

James Horsfield from south Manchester, who is also at NAC Breda earning his stripes. A 21-year old versatile midfielder-cum-defender who signed on as a first year scholar in 2012 after being at the club for 10 years. The City youngster faced Cristiano Ronaldo & Co against Real Madrid in the International Champions Cup in 2015 and featured against AS Roma in the same competition.

A solid seven out of 10 every week, which would go down well with the Etihad faithful, he’s deemed a fringe player, with a view that he would have moved if a club came in for him. Not much has been said about the utility player, but he could be joining the fray at Eastlands, which seems like a last chance loan to prove a point to The Blues’ coaching staff.

A German-born attacker, who goes by the name of Lukas Nmecha, has been a Blue for half his life since the age of nine.

Spotted in Wythenshawe, Manchester, by the club he supported, the City fan Nmecha has really come of age recently. He guided City almost single-handedly to a third straight FA Youth Cup Final – scoring hat-tricks in both legs against Stoke City in the last-four. 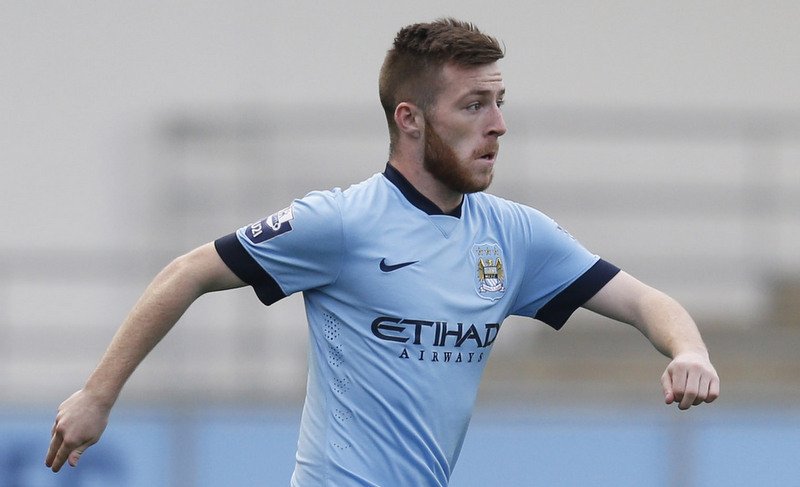 He’s netted 18 goals in 25 games this season at youth level and also brings his dribbling abilities to the eye. He could be an interesting local prospect next season and fans are already excited by his promising rise.

Younger Manchester-connections such as Colin Rosler and Tommy Doyle look bright for the future for years to come. Former striker Uwe Rosler, the father of Colin, is a City legend and named his son after Colin Bell, one of the club’s greatest players.

Rosler, 16, poses three nationalities, but opted to play for Norway, instead of Germany or England.

The Norwegian defensive midfielder has had a North West upbringing in Manchester and was brought up on City, so just think what that would mean to the crowd, supporting a club legend’s son, named after another club legend.

Tommy, who is grandson of City’s 1970 League Cup heroes Mike Doyle and Glyn Pardoe, is the shinning star in the Under-15s, captaining for both City and England. There is no doubt blue blood runs through his veins and there’s no question the youngster will be captaining his club for the seniors, following in the footsteps of his grandparents.

A club the size of City now can walk into the main reception at the Nou Camp and chuck buckets of money on the desk and demand Neymar. But being a fan, knowing the traditions of City, the class of ’86 needs to be echoed through the corridors of the academy and maybe, just maybe, we can see the Mancunian edge come into a star filled team, someone who bleeds blue blood.