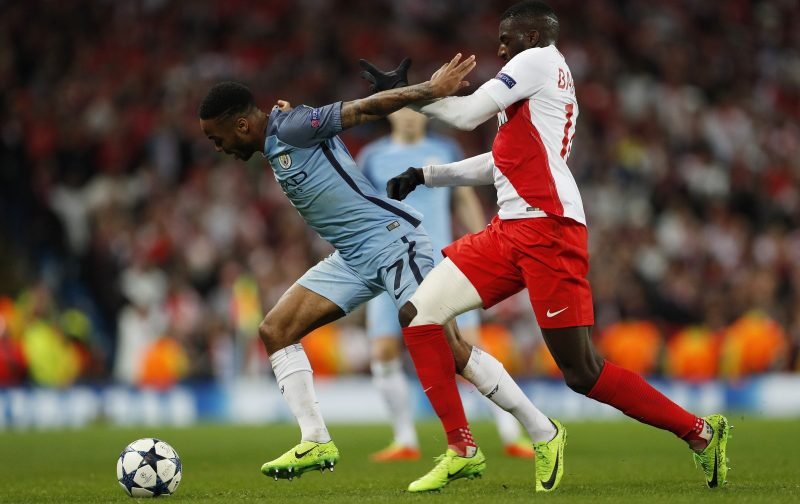 Jose Mourinho’s Manchester United moved to within four points of the Premier League’s top four after a 3-1 win at Middlesbrough on Sunday.

The Red Devils took advantage of Arsenal losing at West Brom on Saturday to leapfrog the Gunners into fifth thanks to goals from Marouane Fellaini, Jesse Lingard, and Antonio Valencia at the Riverside Stadium.

The win, United’s 14th of the campaign, extends their unbeaten Premier League run to 18 matches, and puts them right back into the mix for a Champions League place next term.

And with Mourinho’s men also into the last eight of the Europa League, the Red Devils have much to play for over the coming months, although that hasn’t prevented speculation building about who Mourinho may look to sign in the summer to bolster his squad.

And one man they’ve been linked to in recent days is Monaco starlet Tiemoue Bakayoko, who scored the all-important third goal in their 3-1 win over Manchester City in the Champions League last week, which in turn sent them through to the quarter-finals on the away goals rule. 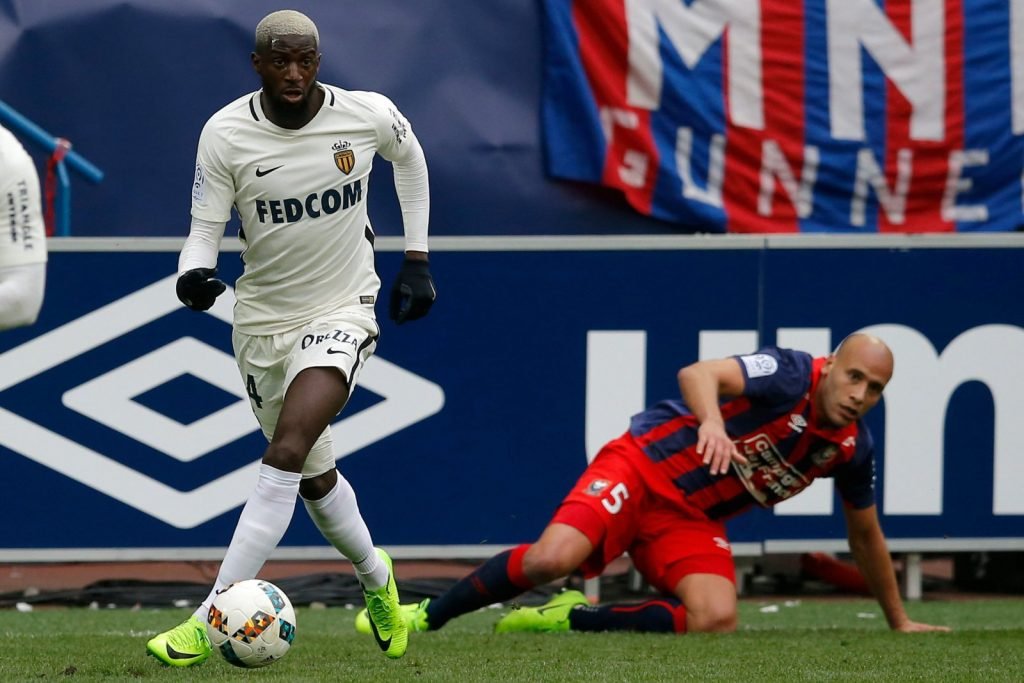 The 22-year-old has had an excellent season with the Ligue 1 outfit, helping them to top spot in the French league, and has thus attracted interest from several top sides around Europe, notably United and Premier League leaders Chelsea.

Yet it should be Mourinho’s United who get a deal done for the French international, as he would be absolutely perfect at Old Trafford.

That’s mainly because he has the ability and overall potential to be Michael Carrick’s long-term replacement in the centre of the United midfield.

It has been a problem area for the Red Devils for many years now to the point that Carrick, who will turn 36 in July, is still their main man in the middle, as no-one else exudes the same sort of composure and control that he does.

However, the former England international is out of contract at the end of the season, and he admitted at the start of the month that there was no news on the situation. 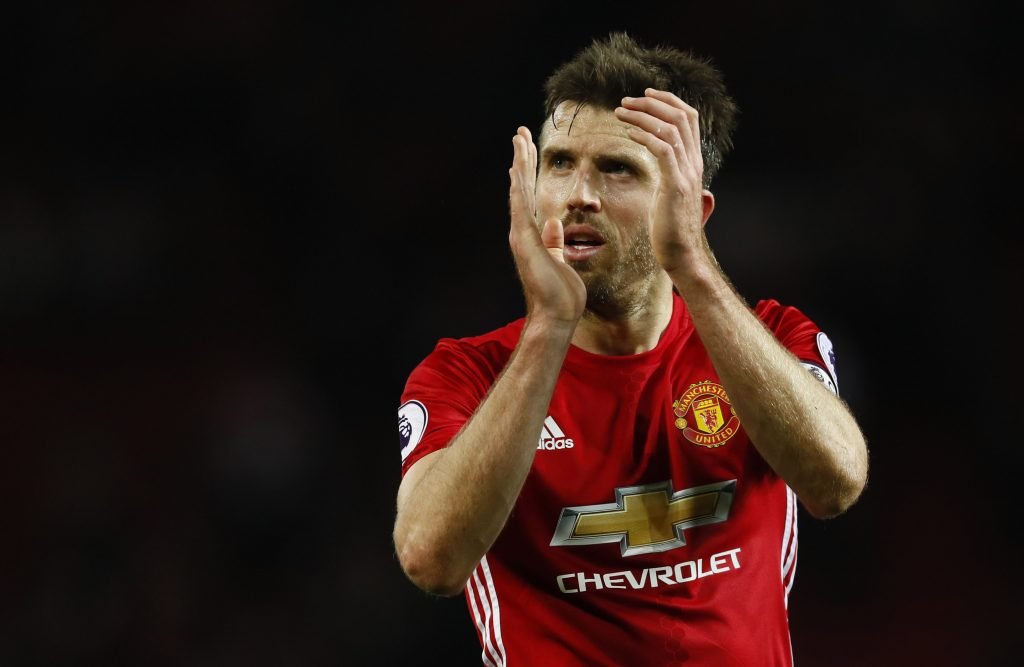 And although that is not too dissimilar to last season, where he penned a new deal after the FA Cup final in May, having that uncertainty surrounding such a key player’s future cannot be overly helpful.

Nonetheless, there are certainly signs that Bakayoko could be the next big-thing in that United midfield.

The Monaco man is extremely strong and combative, but also has great touch and vision to pick out a pass and keep the ball moving.

Bakayoko also has a great reading of the game, and has already gained vast amounts of experience at both domestic and European level, with his displays in both legs of their last 16 clash with City indicative of a player maturing beyond his years. 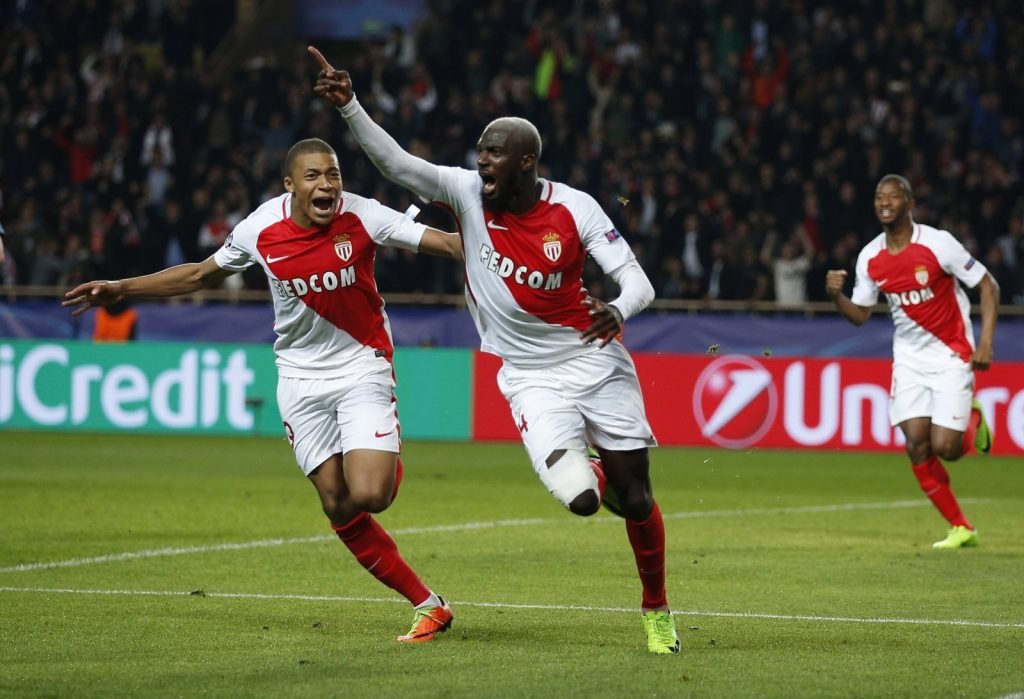 He has got everything you could wish for in a midfield player, and at just 22 years of age, he could be the man to control that United midfield for many years to come.

And he could be the man to help take Mourinho’s United to the next stage of their progression.

It has been a tough season for the Red Devils, but a League Cup title, potential top four finish and chance of winning the Europa League is indicative of their vast improvement, but also the foundations they are laying in preparation for the next few seasons.

You sense that they are still a few players away from seriously challenging for the Premier League title, but Bakayoko could come in and help take them to that next level by providing them with that midfield maestro they will need when Carrick retires or leaves the club. And should Carrick stay for another year or so, who better for Bakayoko to learn from than the 35-year-old!

Bakayoko is a star in the making, and one who looks tailor-made for a long career at Manchester United.