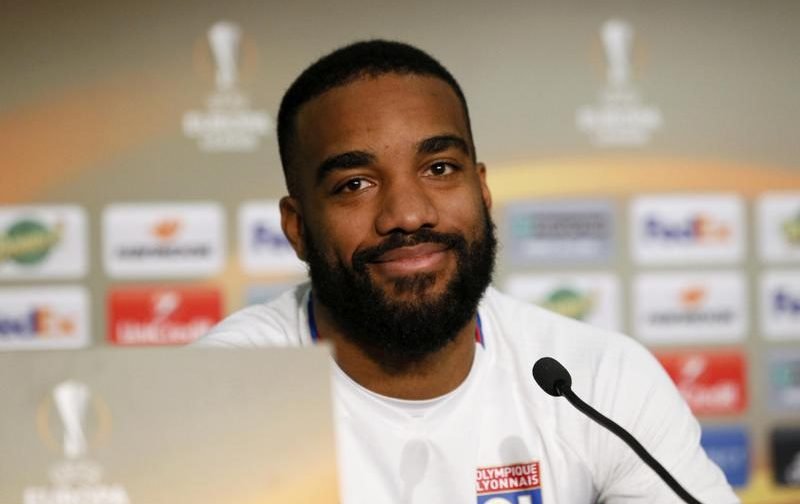 Having secured a top four finish at the expense of Arsenal following a comfortable 3-0 victory over already relegated Middlesbrough during the conclusion of the 2016-17 Premier League season, Liverpool will now enjoy the luxury of participating in the UEFA Champions League next season.

This will come as a huge relief to everyone connected with the Merseyside club, who have only qualified for Europe’s most prestigious club trophy twice in the past eight years.

However, to compete with the best sides in Europe, Liverpool need to strengthen their side in several areas. Although it can be argued that their main weaknesses are either in goal, left-back or centre-back, it has become apparent that Liverpool’s main flaw this term has been their struggles to breakdown sides in the bottom-half of the league.

Daniel Sturridge, Divock Origi and Roberto Firmino have all occupied the striker berth at times this season, but all have their flaws and all are not reliable goalscorers.

Liverpool have therefore struggled to defeat teams they should easily beat, particularly at home. This season alone at Anfield, they have failed to dispose of Southampton, Crystal Palace, AFC Bournemouth, Swansea City and West Ham United.

Although these slip ups did not cost them a place in the top four, it did cost them mounting a challenge for the Premier League title. Consequently, this is an area that needs to be addressed. 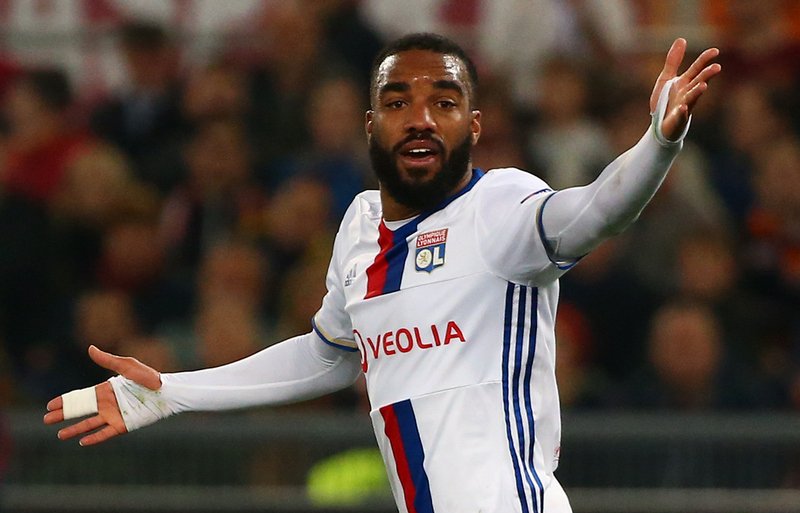 Therefore, their main priority this summer should be acquiring a striker of whom can frequently find the net. Fortunately for them, there is one man currently available on the transfer market who would be a perfect fit up front – Alexandre Lacazette.

Although he struggled to find the net early on in his career, the past four years have been nothing short of prolific for Lacazette. In that time frame, he has featured 183 times, finding the net on 113 occasions.

This season he has been electric in front of goal, scoring 37 goals in 45 games. With a strike rate of 0.8 goals per game, that is a goal per game ratio that is sure to attract the attention of all of Europe’s footballing superpowers.

Despite his goals, Lyon finished in fourth place in Ligue 1, 28 points behind champions AS Monaco. The talented Frenchman has been linked away from Lyon for what seems like an eternity, but it is looking like this year that the rumours of a move abroad will become a reality. 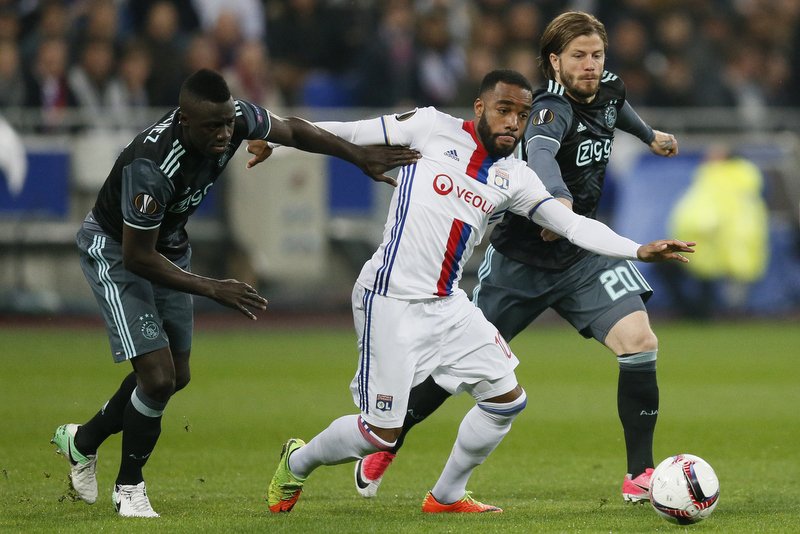 Back in May, Lacazette announced that if he leaves, the team he joins will have to be in the Champions League. This gives Liverpool a big boost as it would seemingly include The Reds and rule out Arsenal, a team he has been heavily linked to in the past.

The stumbling block? The price tag. Lacazette will not come cheap. After West Ham reportedly failed with a £43m bid last summer, his stock has continued to rise and it would most probably take a fee of around £60m to secure his services.

But boosted by a return to the Champions League, Liverpool will have no trouble raising that amount of money. To be successful in the competition and the league next season, they need a world class striker to be the final piece of the puzzle in attack.