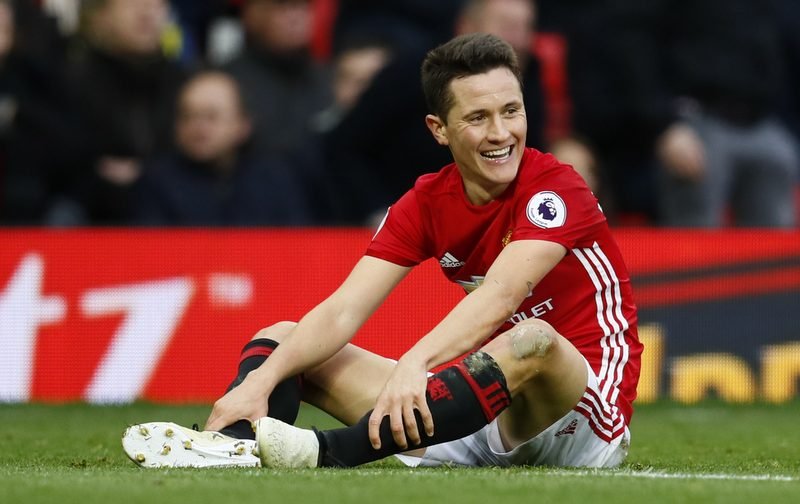 Ander Herrera has become a vital member of the Manchester United squad over the past season. His passion and energy have helped him to become a fan favourite at Old Trafford and has he become one of Jose Mourinho’s main men in the centre of the park.

The Spaniard has to battle for his place with the likes of Paul Pogba, Michael Carrick, Juan Mata and Wayne Rooney  to make sure that he is playing every week. The competition for places at United has become more and more competitive as the season has gone on, with every member of the midfield stating a claim for a starting spot.

His game had improved immensely during this season and it hasn’t gone unnoticed by the fans and more importantly the manager. Starting 31 games so far this season and appearing from the bench a further five times, Mourinho is certainly putting his trust in the 27 year-old. 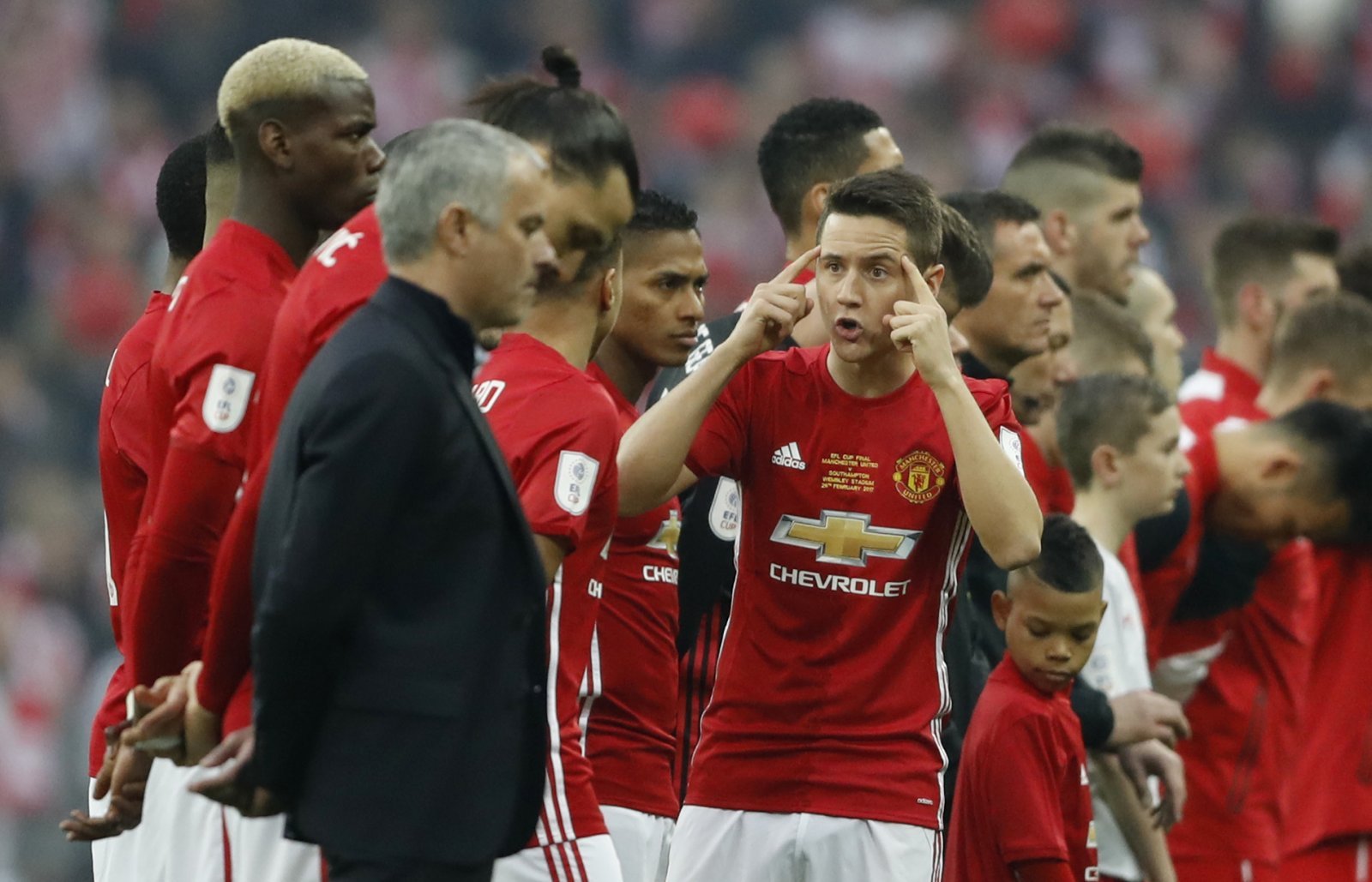 Although this hasn’t been the former Athletic Bilbao man’s best showing in front of goal, with only the one goal in all competitions, his contribution is still being seen on the pitch through his eight assists.

Continuing on from this his defensive game is something, which has been vastly improved on, he has averaged three tackles per game in the Premier League, as opposed to 2.8 in his first season in England and 2.1 in his second.

His interceptions have also improved, a hugely vital piece of being a defensive midfielder, also averaging a total of three per game which betters his previous averages.

His energy in the centre of the part can only be paralleled by Chelsea’s Summer signing N’Golo Kante. He has a massive impact on the Blues squad as does Herrera at Old Trafford. This can be seen by the fall of the now Chelsea man’s former team Leicester, who have struggled without him. With on average 3.6 tackles per game and 2.4 interceptions, we can see where the comparisons have come from.

Mourinho’s current favorite midfield combination is Carrick and Pogba alongside Herrera, something which has benefited the Spaniard immensely. 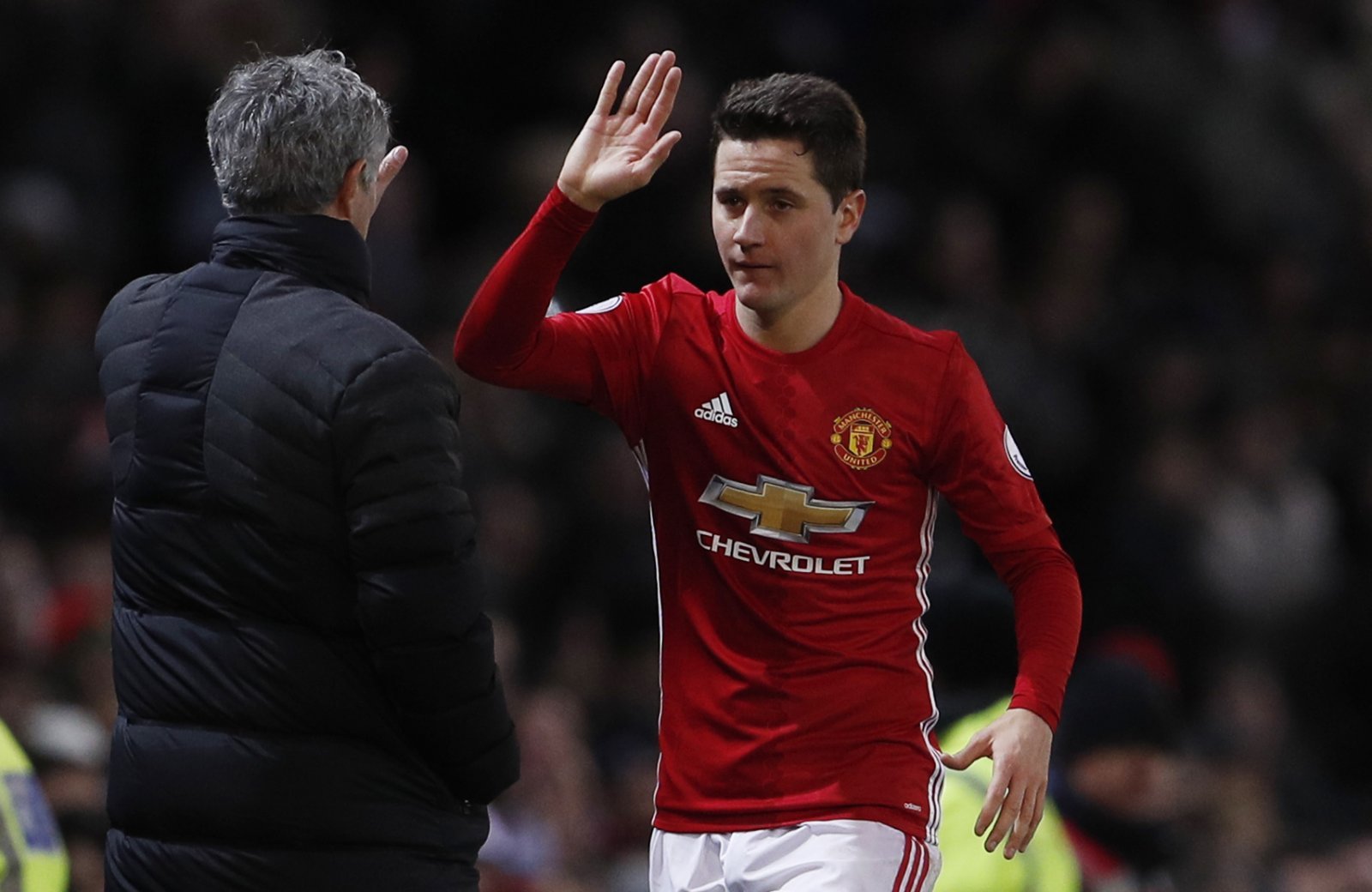 Looking deeper into his game he has taken Carrick’s defensive play and the creativity of Pogba to become a better box to box midfielder. One minute you can see him get stuck into a last ditch tackle and then be composed enough to play a killer pass to the striker. This is something that not many players can do to a good standard every week.

When speaking to Sky Sports he said “We have a lot of things to fight for, we can be optimistic and our fans can be very optimistic”. The Red Devils are still fighting in three competitions and as he said the club can be “optimistic” about their chances after recently capturing the EFL Cup.

Looking forward, it is clear Herrera can become one of the first names on the team sheet at Old Trafford and can go on to help the team to move forward back into the glory days of the Sir Alex Ferguson rule.

All statistics can be found on www.whoscored.com