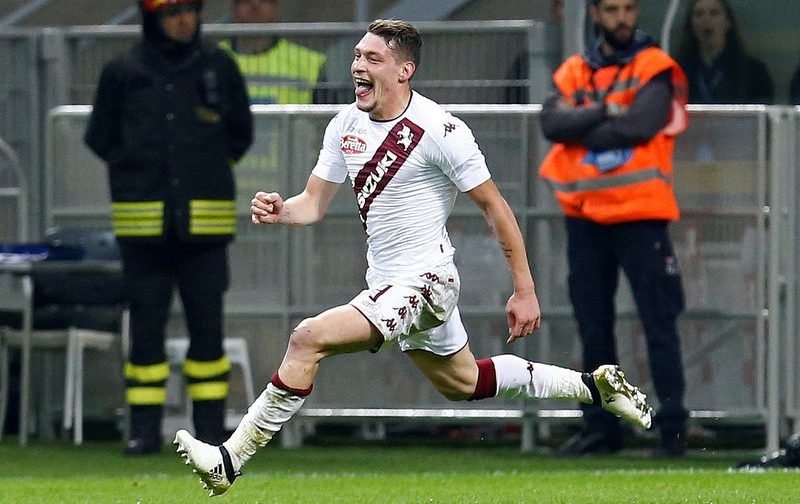 Premier League leaders Chelsea extended their lead at the summit to seven points after easing past Southampton 4-2 on Tuesday.

Antonio Conte’s men reached the final of the FA Cup last weekend to keep the chance of the double alive, and a brace from Diego Costa as well as goals from Eden Hazard and Gary Cahill sealed the Blues a 25th league victory of the campaign as they returned to league matters with a win.

Former Chelsea men Oriol Romeu and Ryan Bertrand kept the Saints in the game at Stamford Bridge, but the result was never really in doubt as Conte’s side piled the pressure on second place Tottenham ahead of their clash at Crystal Palace this evening.

One of the Blues’ heroes on Tuesday night was striker Costa, who got back in amongst the goals with a fine brace against Claude Puel’s men, yet speculation has been rife over the last few months about his long-term future at Stamford Bridge.

And one man linked with potentially replacing Costa is Torino striker Andrea Belotti, who currently sits atop of the goal-scoring charts in Serie A alongside former Manchester City forward Edin Dzeko. 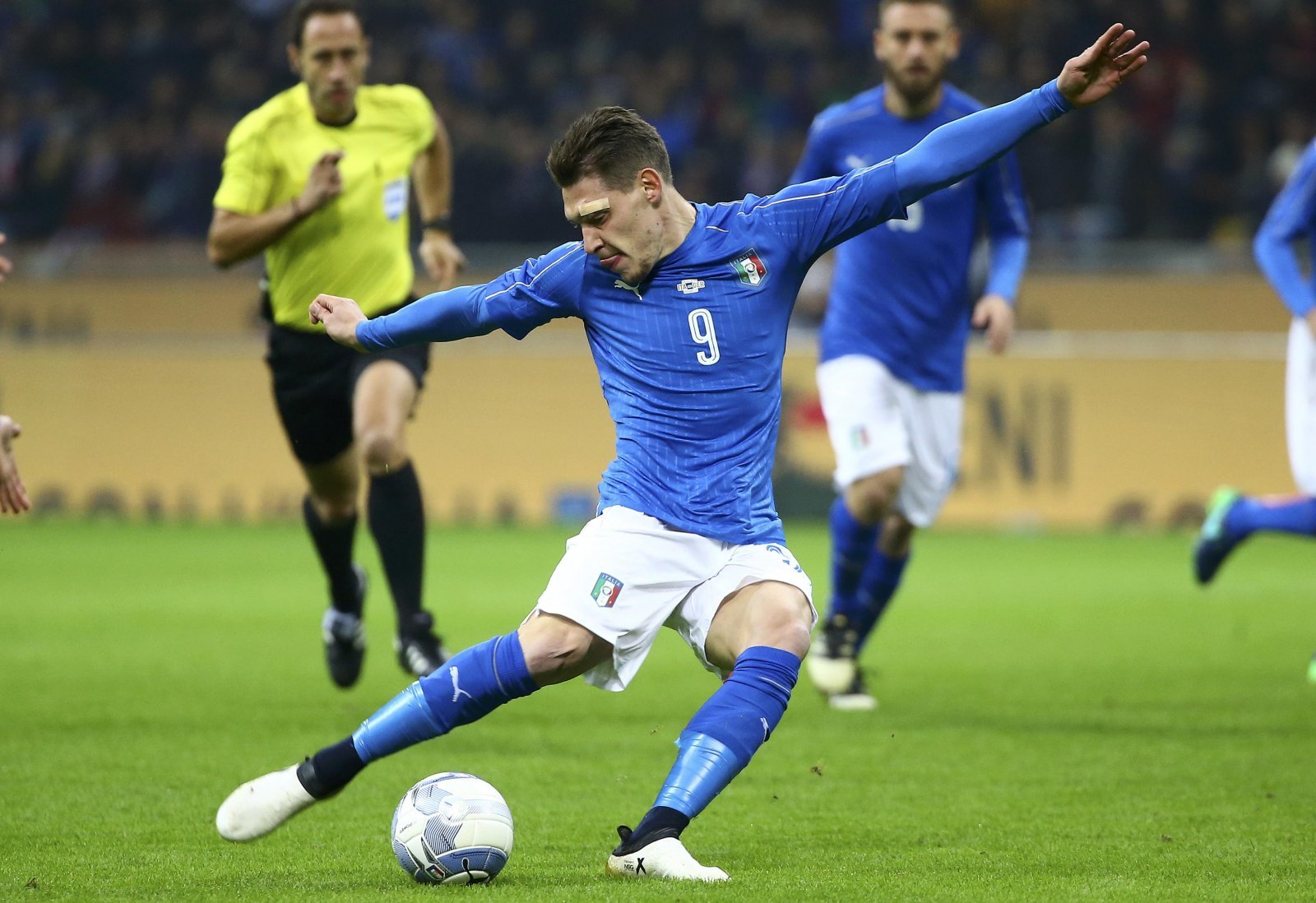 Recent reports suggest that he is a target for Chelsea, and with Costa’s future in West London far from certain, it looks like a move that could happen in the summer.

But Chelsea fans will surely be begging the question, which forward would be better for their side next season?

Well, there’s little doubt that Costa has been outstanding for Chelsea over the past few years, even if last season wasn’t his best.

The Spain international scored 21 goals in 37 appearances in his first season at the club to help Jose Mourinho’s men win the title, and he still managed 16 last time out even though he was widely regarded to be below his best for much of the campaign. 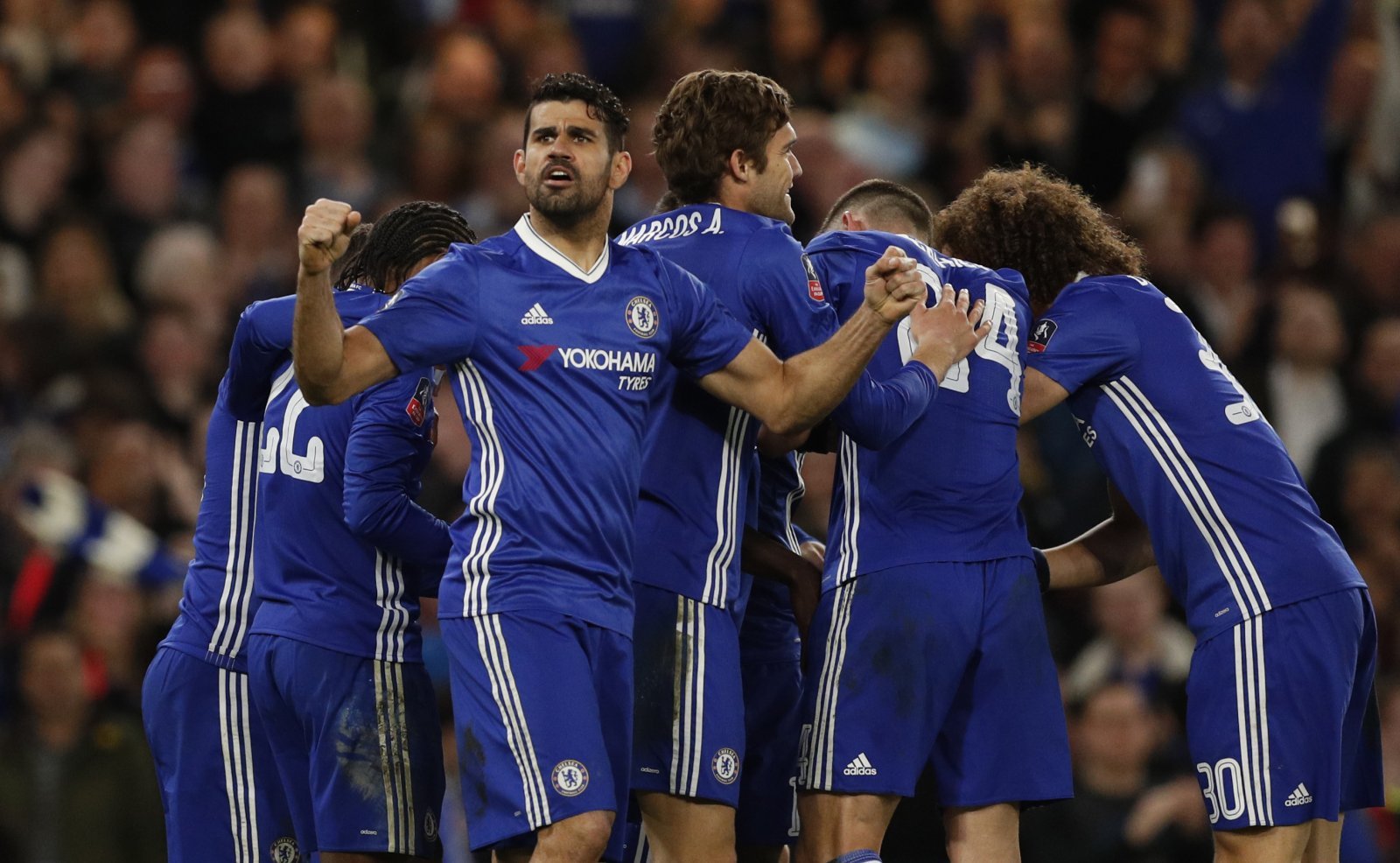 However, like most of the Chelsea team, the 28-year-old has been back to his best this season with 19 goals in 31 Premier League appearances, and it’s arguable that it was his goals over the autumn and winter period of the campaign, like in the narrow wins over Middlesbrough, Tottenham, West Brom, and Crystal Palace, that have all but won Conte’s side the title this term.

It’s not just his goals though that have been significant, as Costa has also laid on six assists in the Premier League this term, and that means that he has been involved in more goals for Chelsea this season than any other player, with his 25 clear of Hazard with 20, and Pedro with 15.

Clearly, Costa is hugely important to this Chelsea team, but with reports and rumours gathering pace about a potential departure, you beg to wonder how happy he really is at Stamford Bridge.

And when you can potentially bring someone in as good as Belotti, letting the Spaniard leave this summer may not be as bad an idea as it first seems. 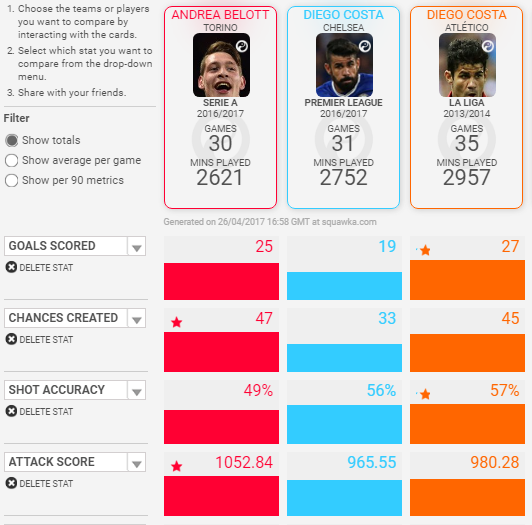 Not only is Belotti performing better than Costa this term, but he’s well on his way to beating Costa’s final season at Atletico, the one that earned him a move to Chelsea (Stats provided by Squawka.com)

And that’s because Torino’s Belotti has developed into one of the best strikers in European football this season.

The Italy international has scored 25 goals in just 30 Serie A games for the club this term to help them to ninth place in the table, and with five other assists as well, it means that he has been involved in just under half of their 63 league goals this season.

And when you consider the amount of chances he has created this season alongside the goals he has scored, he is an all round striker capable of both scoring goals and creating them – in fact, in his last appearance for Torino, he didn’t net, but provided a key assist as they beat Chievo 3-1.

Obviously, coming to the Premier League would pose a different challenge for Belotti, but for him to have scored the amount of goals he has in a notoriously difficult league like Serie A suggests that he has got something about him.

Ultimately, both are quality forwards who know where the net is and have proven themselves in at least one of Europe’s top leagues, yet with Belotti at the age of 23 and with Costa rumoured to want out of Chelsea, the Blues should turn to the Italian to lead them over the coming years.