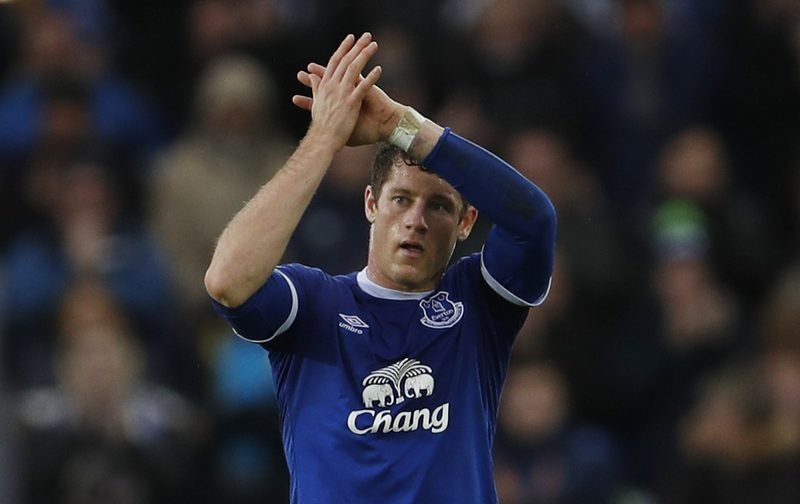 Arsenal face the prospect of missing out on a top four finish in the Premier League for the first time in 21 years after losing 3-1 at West Brom last weekend.

Arsene Wenger’s men suffered a fourth league defeat in five games at the Hawthorns on Saturday, with a brace of headers from Craig Dawson and a Hal Robson-Kanu strike enough to see off the Gunners, who did equalise through Alexis Sanchez in the first half.

Their loss, coupled with a victory for Manchester United on Sunday, saw Wenger’s side slip to sixth in the division, six points behind Liverpool in fourth although they do have two games in hand on Jurgen Klopp’s Reds.

Nonetheless, Wenger’s future has once again come in for question after a wretched run of form, and although the Gunners are facing a fight to finish the season on a high, either by winning the FA Cup of finishing in the top four, speculation is arising about who they may sign in the summer.

And one man they’ve been linked to in recent days is Everton midfielder Ross Barkley, who earned a recall to the England squad this week for the first time since the European Championships last summer.

The 23-year-old has been in excellent form for the Toffees since the turn of the year, and with only a year left on his current deal at Goodison Park, speculation is mounting about his future.

And it’s a deal Arsenal must try and do ahead of North London rivals Tottenham this summer, especially if star men Alexis Sanchez and Mesut Ozil both leave the club.

Chile international Sanchez has been by far their best player this season, netting 18 goals and laying on nine assists in the league so far, but there’s no doubt that the Gunners would also feel the loss of Ozil in the midfield.

The 28-year-old certainly divides opinion among many, but when he is at his best, there aren’t many number tens in world football as good as the German World Cup winner.

This season, Ozil has scored more goals (nine) than any of his other three seasons at Arsenal, and although that doesn’t say much about his other campaigns at the Emirates, it highlights how important he has been to the Gunners this term. 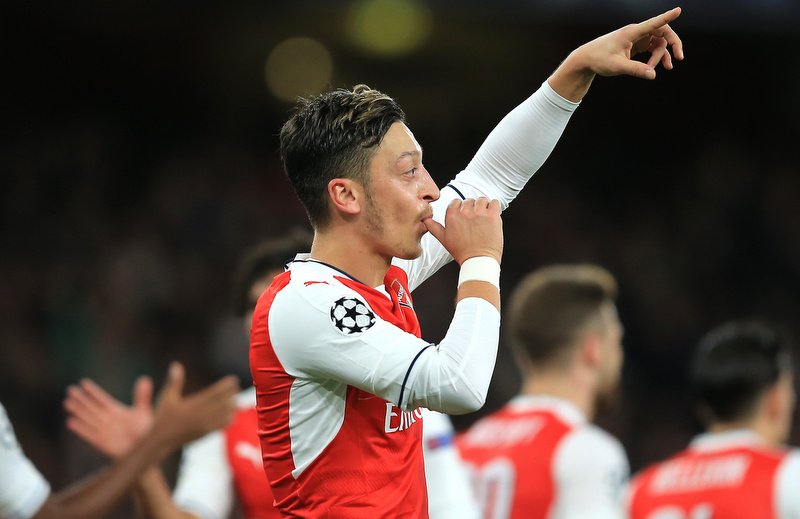 And when you factor in that he has laid on 37 assists in 105 Premier League appearances, that’s a lot of goals you are taking out of the side should he leave.

Thus, those departures, both of which likely at this stage, would leave a gaping hole in the Arsenal attack, yet Barkley would go some way to filling that.

The 23-year-old is improving as the season wears on – from just two goals and an assist in his first 13 league games of the campaign, he has since then scored twice and laid on six assists in 14 matches for the Toffees.

He has created 61 chances this season, the most by far of any Toffee and incidentally more than Ozil (59), which when the likes of Dele Alli (34) and Raheem Sterling (37) are behind him in that regard, it underlines his increasing confidence and ability to affect games in the final third – he’s beginning to fulfil his potential. 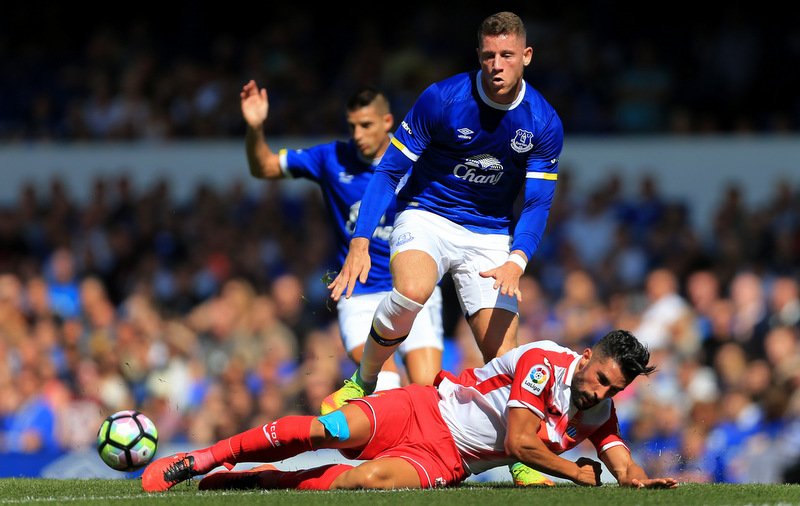 More importantly however, Barkley would give greater power to an Arsenal midfield that for years have struggled to deal with the physicality of some sides around England and indeed Europe.

The Englishman is strong and is able to shrug players off the ball with ease, and although he would need greater discipline to succeed in the midfield role, it’s certainly an option Wenger could explore over the coming years.

Ultimately, signing Barkley would not only be a statement of intent from Arsenal, but the 23-year-old has the technical ability to create and affect games in the attacking third, but also the strength and power to solidify the Gunners midfield – it’s a deal they must get done this summer.