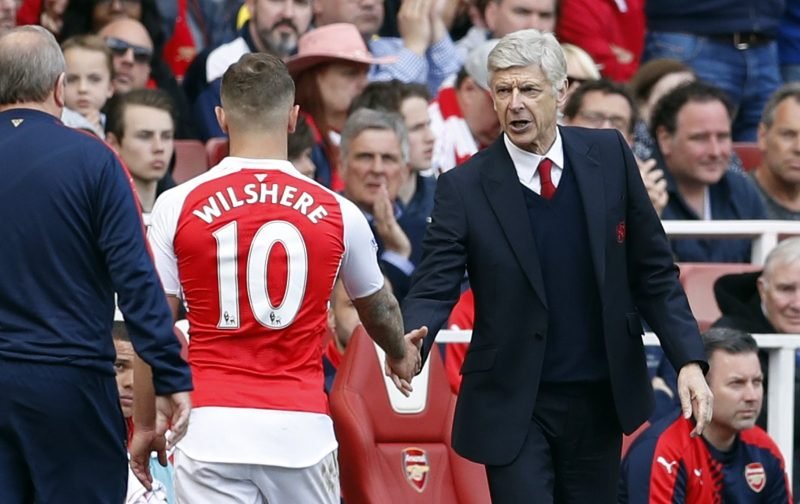 Arsenal will seek to the reach the FA Cup final for the third time in four years on Sunday when they face Manchester City in the last four at Wembley (3pm kick-off).

Arsene Wenger’s side won the trophy in 2014 and 2015 with victories over Hull and Aston Villa respectively, and with this their only shot at silverware this term, the pressure is once again on the 67-year-old to deliver a trophy.

But it won’t be easy against Pep Guardiola’s City who, like the Gunners, know that the FA Cup is their only trophy chance in the former Barcelona and Bayern Munich manager’s first season at the Etihad Stadium.

The two sides drew 2-2 at the Emirates Stadium in the Premier League a few weeks ago, and since then both have won two and lost the other of their three league games, with the Gunners going down 3-0 at Crystal Palace, while City lost to leaders Chelsea.

Despite a stuttering run of form, Wenger’s Arsenal will be confident of reaching a 20th FA Cup final, and although they still have much to play for this season, that hasn’t stopped speculation arising about potential incomings and outgoings at the Emirates this summer.

And one man whose future remain uncertain is that of midfielder Jack Wilshere, who has spent the season on loan at Bournemouth but has been ruled out for the rest of the campaign with a broken leg. 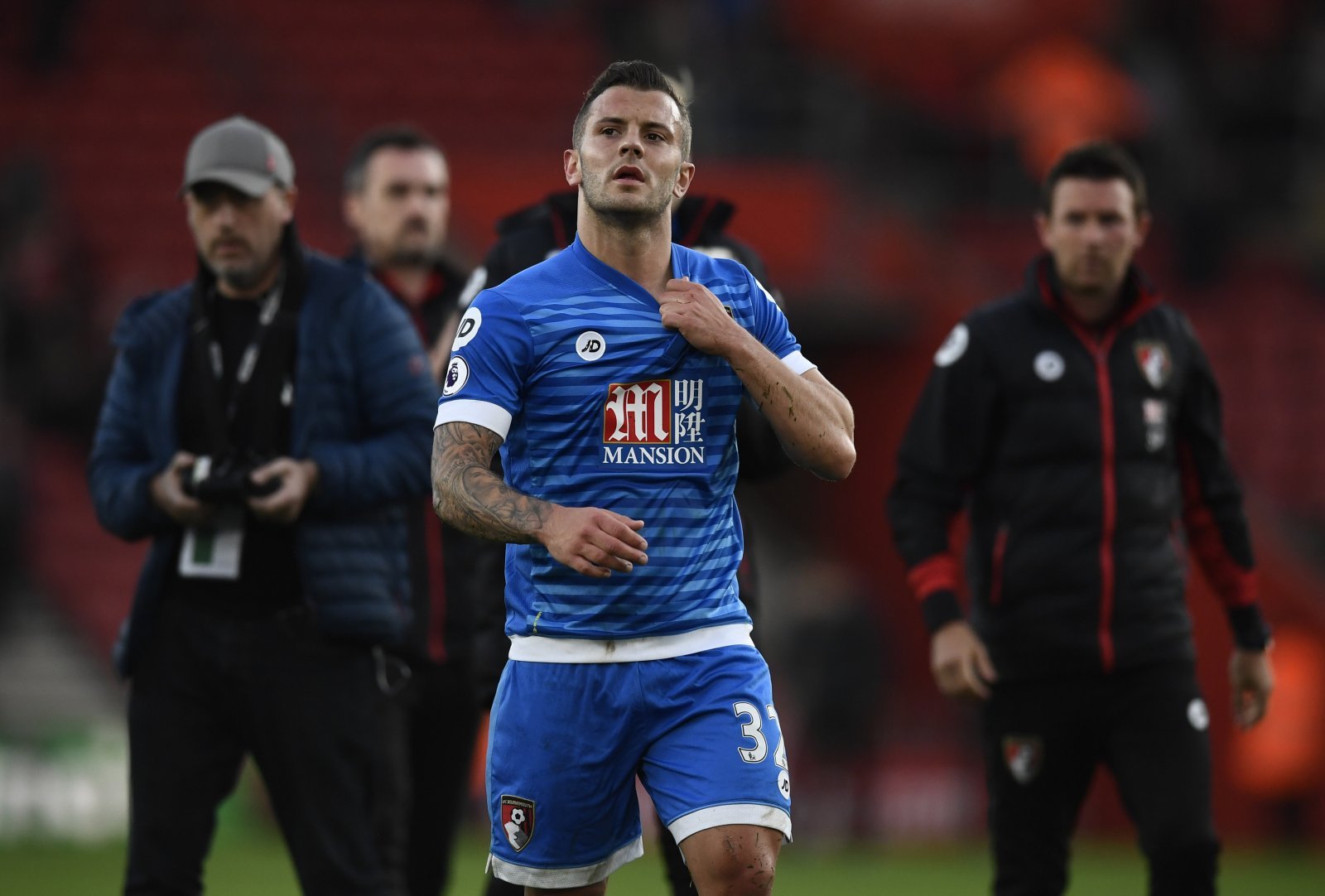 The England international sustained the injury in the Cherries’ 4-0 defeat to second place Tottenham last weekend, which means that his loan spell at the Vitality Stadium is over after 27 Premier League appearances, totalling 1,913 minutes of football.

However, although this is the latest in a long line of injuries for the 25-year-old, he still has a future at the Emirates, and that is why the club should offer him a new deal to remain in North London beyond the end of next season.

And that’s because, although he hasn’t started every game for Eddie Howe’s men and has failed to get on the scoresheet, he has still had a decent season at Bournemouth.

The midfielder has created more chances than any other Cherries player this term with 34, equating to an average of 1.3 key passes per game; he has averaged the joint-most dribbles of anyone 2.1 alongside Josh King; and only Ryan Fraser and Adam Smith have been fouled more often than the 25-year-old.

Clearly, Wilshere has tried to make things happen for the Cherries, with his 34 key passes only equating to two assists over the course of the campaign, but the statistics are slightly misleading, as Wilshere has often performed at a high level even if he hasn’t made a telling contribution in the final third. 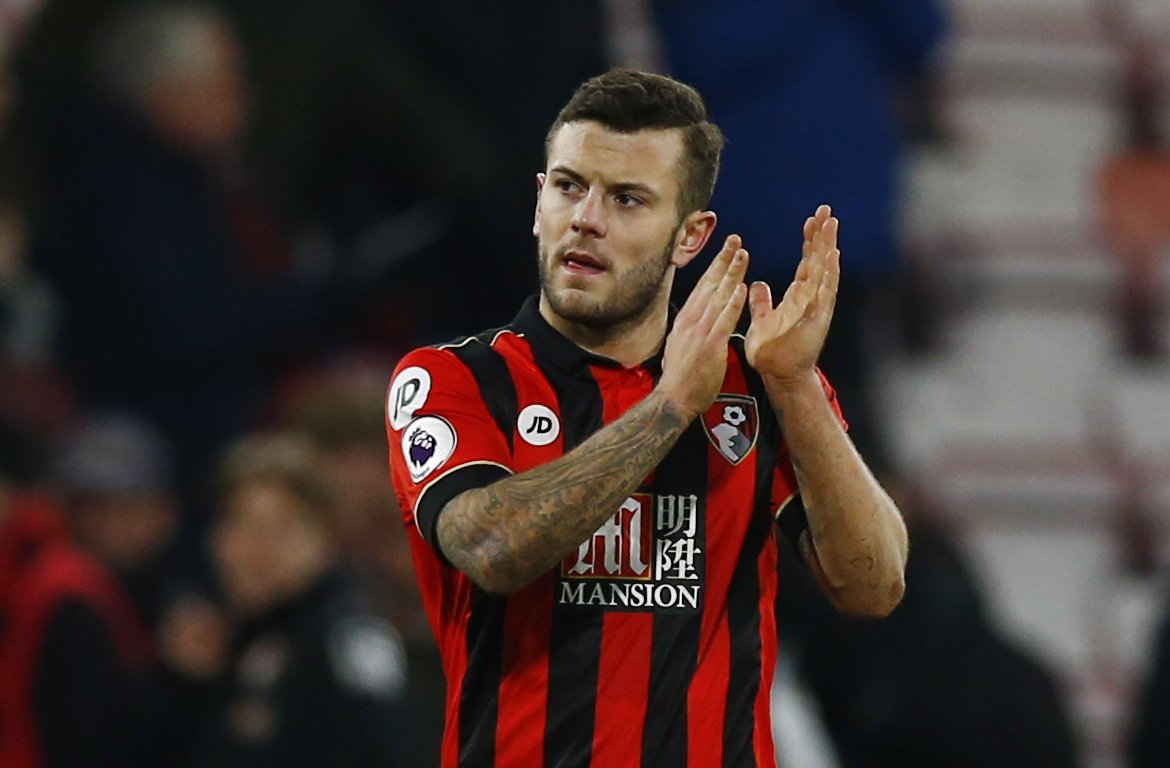 He was excellent against Liverpool a few weeks ago, and pretty much ran the show in games against Watford, Leicester, and Stoke earlier in the season – but in none of these games did he get a goal or an assist.

Ultimately, anyone who has seen Wilshere play knows that he has enormous potential, and although we have been saying that for years now, it’s still clear to see when he is fit and fresh.

And that’s why Arsenal must keep him on their books, as that injury he sustained against Spurs could have happened to anyone on the pitch if they were in that position, and this has been one of his better seasons in terms of staying fit and performing well.

Wenger spoke of ‘luck’ in his pre-match press conference earlier this week, stating that the top players like Cristiano Ronaldo have ‘luck in not being stopped by injuries’, so you get the sense that he still believes in Wilshere, and that his luck will eventually change.

There’s little doubt that, although Arsenal are well-stocked in the midfield department, a fully fit and firing Wilshere would certainly be near the top of the pecking order – that alone should encourage the Gunners to extend his stay at the Emirates.