Why Arsenal’s Alex Oxlade-Chamberlain would be perfect for Liverpool 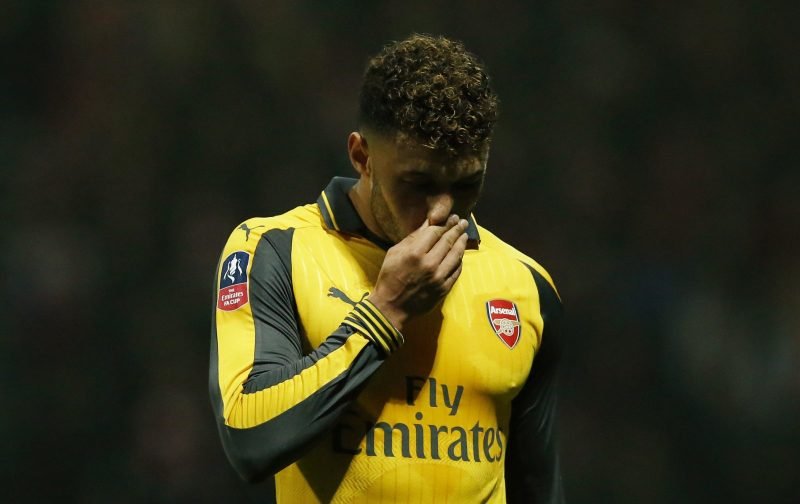 Arsenal travel to a resurgent Crystal Palace this evening (8pm kick-off) needing a victory to keep the pressure on the Premier League’s top four.

Arsene Wenger’s side saw Liverpool, Manchester City, and Manchester United all win at the weekend to open up a gap over the Gunners, although the North London outfit know that a win at Selhurst Park this evening would take them above Jose Mourinho’s United into fifth place.

And they would also go to within four points of Pep Guardiola’s City in fourth with all three points this evening and, with a game in hand over the Citizens even after tonight’s clash, Wenger’s men will feel confident of recording a 21st successive top four finish in the Premier League should they get the victory tonight.

With the Gunners still in the hunt for Champions League qualification, as well as a chance of a third FA Cup title in four years, there is plenty to play for between now and May for the Gunners, although that hasn’t stopped speculation building about potential incomings and outgoings at the Emirates this summer.

And one man who has been linked with a move away from the club is midfielder Alex Oxlade-Chamberlain, who moved to North London all the way back in 2011 as a 17-year-old from Southampton. 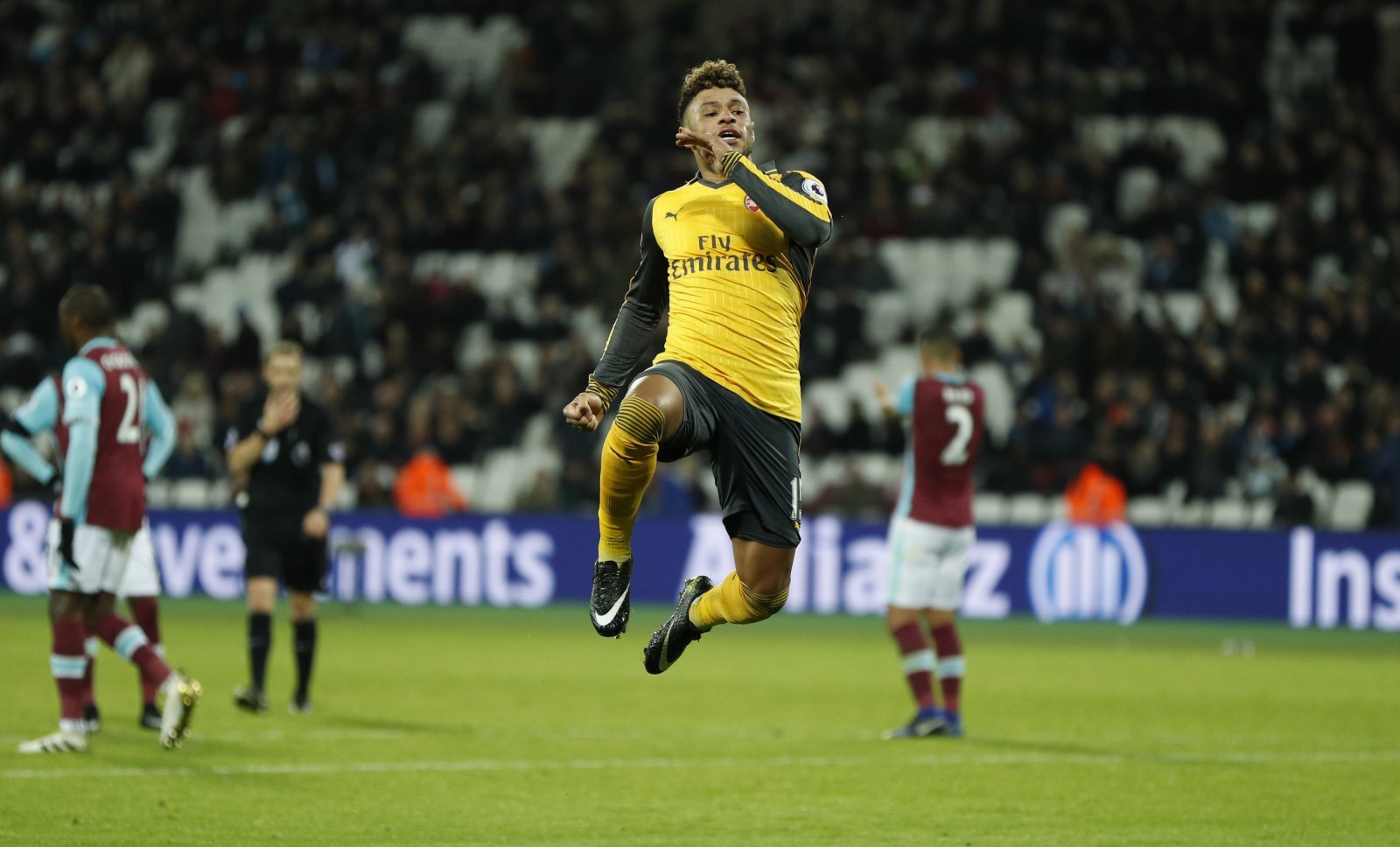 However, the 23-year-old has struggled for regular gametime this term, something he hoped would improve back in October, and that has seen the likes of Liverpool and Manchester City show a reported interest in the England star.

And it’s a deal Jurgen Klopp’s Reds must strike up this summer if they are to sustain a serious Premier League title challenge next season, and that’s because Oxlade-Chamberlain would be ideal for the Merseyside outfit.

Ultimately, there’s no doubting that the former Saints winger has an abundance of quality both as a midfielder and a winger, be it in terms of pace down the flanks, or control in the middle of the park. But he’s just not getting the chances at Arsenal.

This season has somewhat epitomised his whole Gunners career to date. 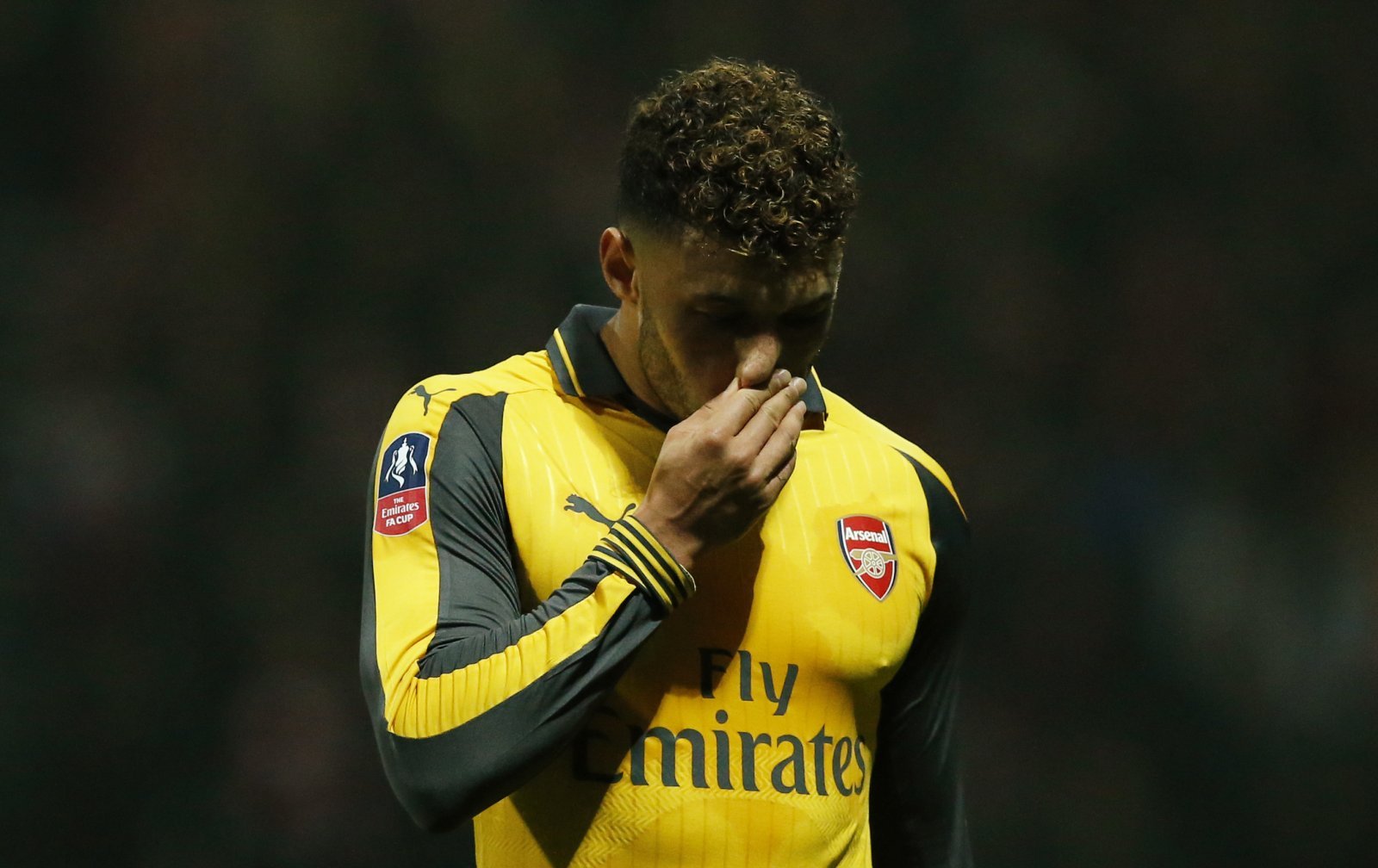 He has made the same amount of substitute appearances in the Premier League as he has starts (12 apiece), which equates to just 52 minutes per appearance. How is he supposed to make much of an impact when he gets little over half the time on the pitch?

And with 124 Premier League appearances in his Arsenal career totalling 5,803 minutes, he averages a measly 47 minutes per appearance in the top-flight, so it’s no wonder he’s getting frustrated.

And what’s more is that this term is his most prolific in front of goal, netting six goals thus far, while his tally of eight assists is also his season-best since moving to the Emirates. He’s doing well, but isn’t necessarily getting the reward of regular football.

Clearly, Wenger just doesn’t trust Oxlade-Chamberlain enough, for one reason or another, for him to be a regular starter at the Emirates, but his relentless energy and versatility would be ideal for Liverpool. 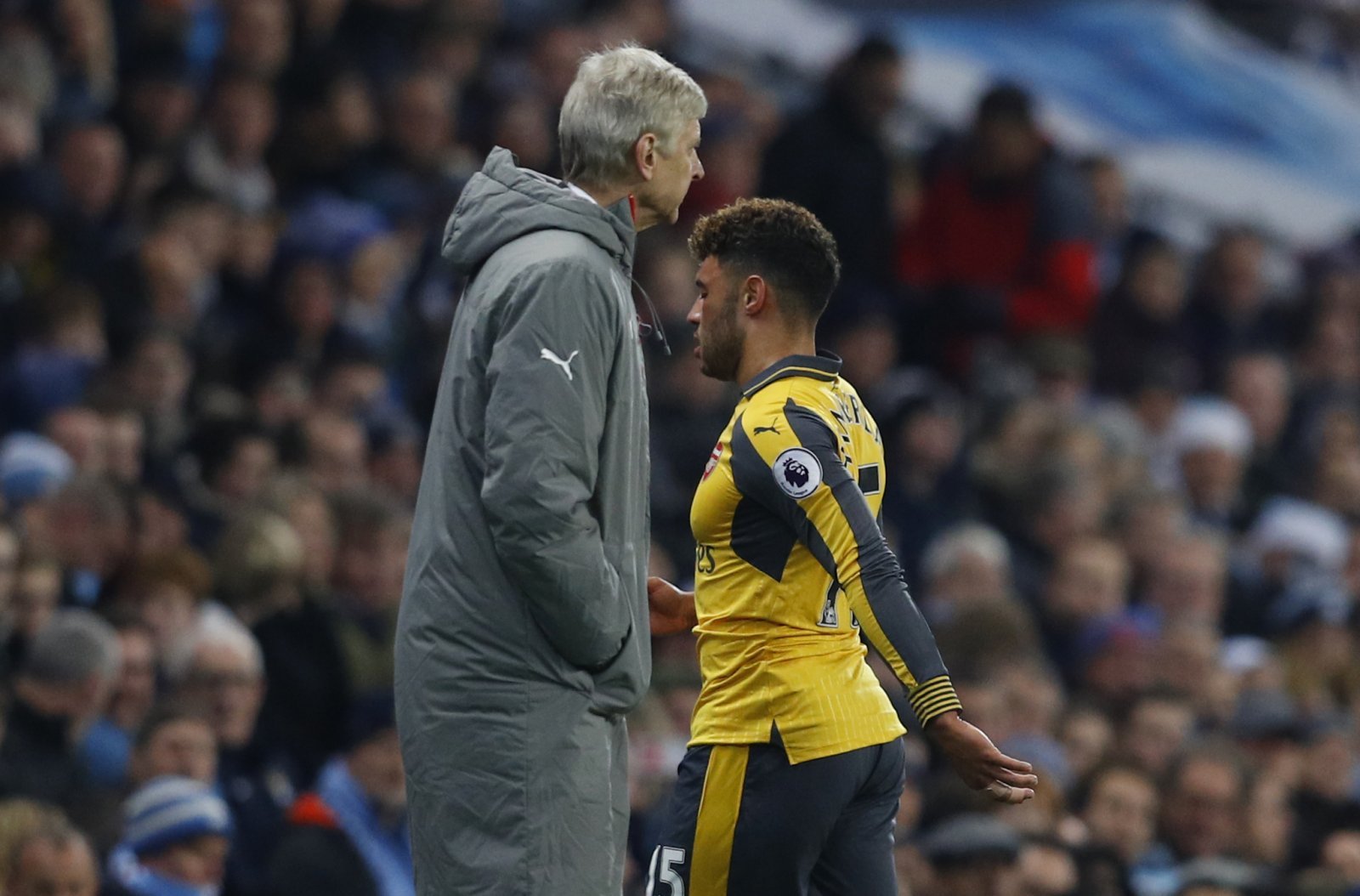 Klopp has not got the biggest squad at his disposal at Anfield and, should they make the Champions League next term, he is going to need countless options in each position, and that is something Oxlade-Chamberlain can provide.

He has proven to be an excellent central midfielder at times this season, with his strength, reading of the game, and eye for a pass tailor-made for the role, while he has the pace, trickery, and overall desire to take defenders on to succeed as a winger or a forward.

He’s got the control and discipline of Georgino Wijnaldum, the attacking instinct of Adam Lallana, and the strength and vision of Jordan Henderson – he can make a difference in the midfield.

Overall though, Oxlade-Chamberlain has got the energy to play in a Klopp midfield or frontline – he will also have a point to prove should he move to Anfield given that, arguably, he hasn’t improved much during his time at Arsenal.

The 23-year-old will also be looking to nail down a spot in Gareth Southgate’s England squad over the coming months, something he hasn’t done since bursting onto the scene five or so years ago, and you just cannot see him doing that if he remains at Arsenal.

However, if Klopp’s players buy into what he wants and expects, the German will back them, and a move to Liverpool would surely be ideal for Oxlade-Chamberlain given that his progression has undoubtedly stalled in North London.