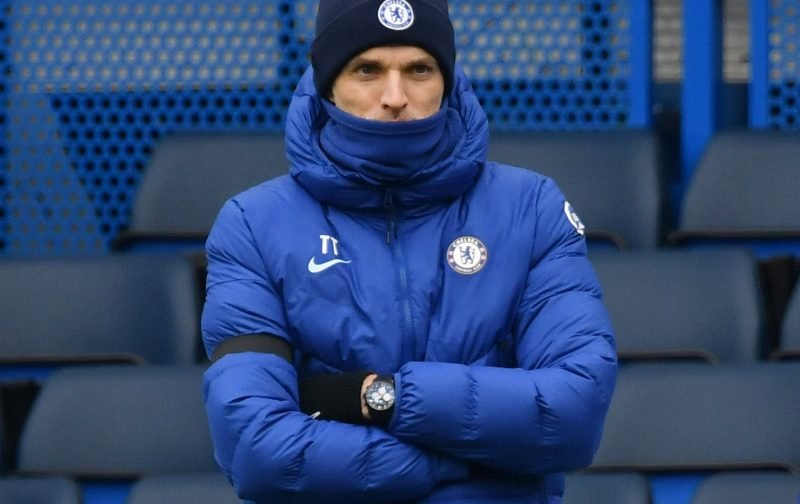 A first win against the ‘big six” all season, two consecutive wins and zero goals conceded, Thomas Tuchel is already imposing himself in West London.

Tuchel had an enormous job on his hands, inspiring a side devoid of confidence after losing five out of their last eight games all while doing so as Chelsea fans vented their fury at the sacking of the club’s record goalscorer Frank Lampard.

While it is far too soon to provide a bed of roses for the German and crown him as the saviour of Chelsea, his reign has started brightly and a victory over Sheffield United on Sunday would mean the Blues will move into fifth place – possibly just a point off the top-four depending on the Liverpool vs Man City result.

However, the middleman in this equation, Sheffield United will put up a tough battle and have a tendency of being a thorn in Chelsea’s side.

It was only last season the West Londoners travelled to Bramall Lane full of confidence, having amassed two consecutive victories in two matches….. then the referee’s starting whistle was blown.

From the very first minute, Chelsea were outplayed, outfought and outwitted by Chris Wilder’s tenacious and physical side.

David McGoldrick and Oli McBurnie both scored in the first half, while McGoldrick added a second in the second period to confound a hugely impressive 3-0 victory against Lampard’s – on that day – rank side. 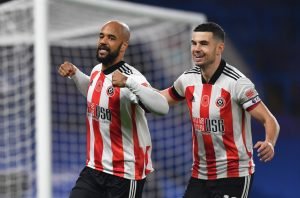 McGoldrick has two goals in three appearances against Chelsea

A glance at the Premier League table would suggest Wilder’s side have been way below par for the whole season, but they have been more than competitive in nearly every match this season, with 12 out of their 17 defeats coming down to a one-goal margin.

They have also strung some positive results and performances together at the right time with three wins out of their last five games, not to mention their impressive 2-1 victory against Manchester United at Old Trafford.

To make matters worse for Chelsea, the Blades have already been assessed by the rest of the Premier League as good as relegated, so they have absolutely nothing to lose and every single Blades player will be playing every match like it’s their last in the top-flight.

Wilder’s team are no path to righteousness leading to fifth position – they are formidable opponents who will require nothing less than the best from Tuchel’s side to overcome.