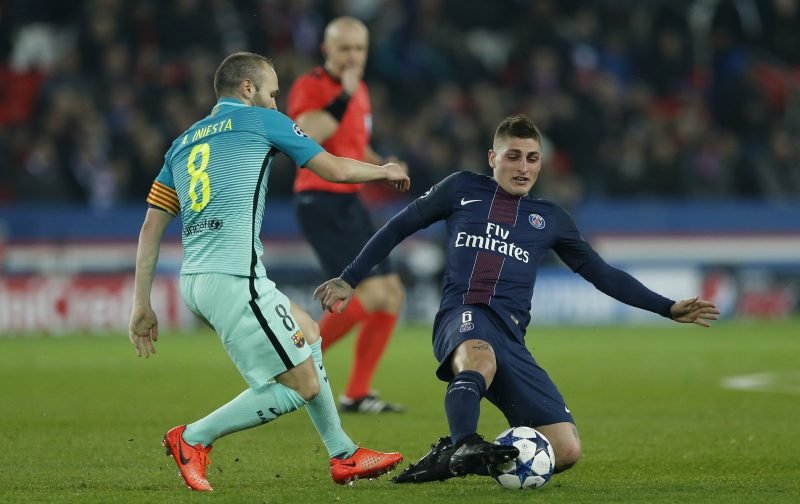 Premier League leaders took one step closer to clinching the title this season after narrowly beating Stoke City 2-1 at the bet365 Stadium on Saturday.

Antonio Conte’s Blues knew that victory would send them 13 points clear at the summit ahead of Tottenham’s clash with Southampton the day after, and Willian set them on their way to doing so just 13 minutes into the contest against the Potters.

However, Jon Walters looked to have secured the hosts a point when his penalty went answered for 49 minutes, only for Gary Cahill to fire home three minutes from time after Stoke failed to clear a corner.

Spurs did beat the Saints 2-1 on Sunday to remain ten points behind, but with just ten games of the season remaining, it’s becoming increasingly difficult to see anyone catching Conte’s Chelsea this term.

And the Blues could even secure the domestic double this season, given that they are in the semi-finals of the FA Cup (incidentally they will face Tottenham), so there is much to play for between now and May for Conte’s men.

However, that hasn’t stopped speculation increasingly about who the Blues boss may look to sign in the summer, and one name they’ve been linked to over the last few days is Paris Saint-Germain midfielder Marco Verratti. 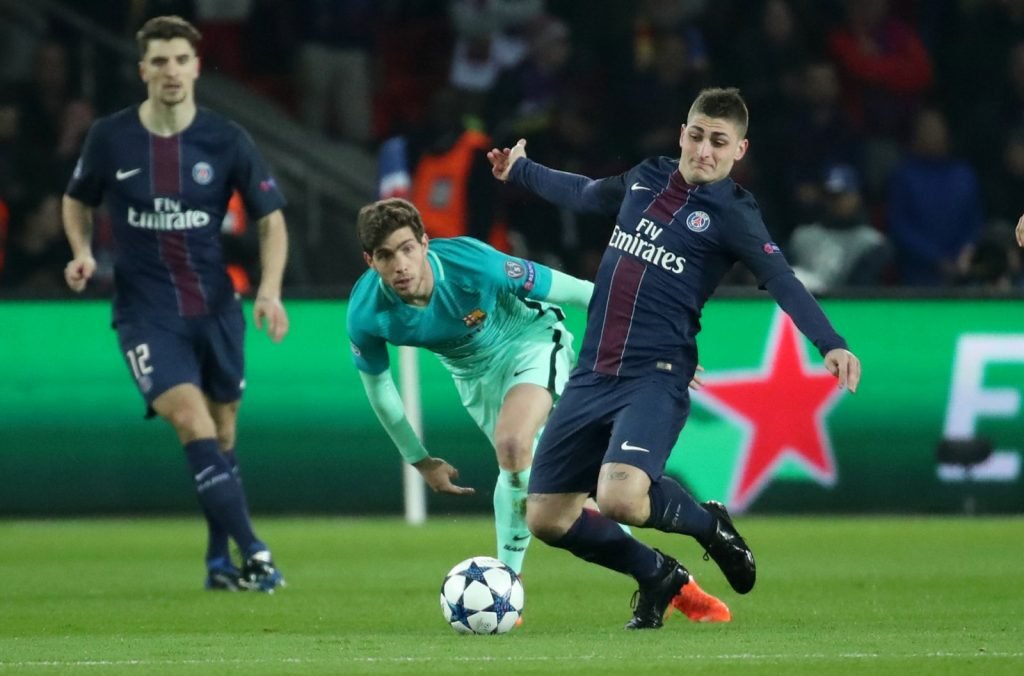 The 24-year-old has been one of their best performers over the last few years in the central midfield role, but according to his agent, he may consider leaving the French capital given that they don’t appear to be getting any nearer to Europe’s elite.

And this has reportedly got Chelsea interested in a big money move for the Italian international this summer, and it’s a move they quite simply must get done ahead of Premier League rivals Manchester United.

That’s because Conte is going to need as many options as possible in every position ahead of their likely title defence next term, as well as their return to the Champions League.

Conte has had the luxury of naming a very similar starting eleven most weeks in the Premier League this term, as they have had few games in between those matches, with no European commitments and an early exit in the League Cup contributing to that.

But next season will be different, and although N’Golo Kante and Nemanja Matic are arguably the best central midfield partnership in the division, Verratti will provide healthy competition to the duo, and may even break into the side ahead of Matic, who has occasionally been dropped in favour of Cesc Fabregas this season. 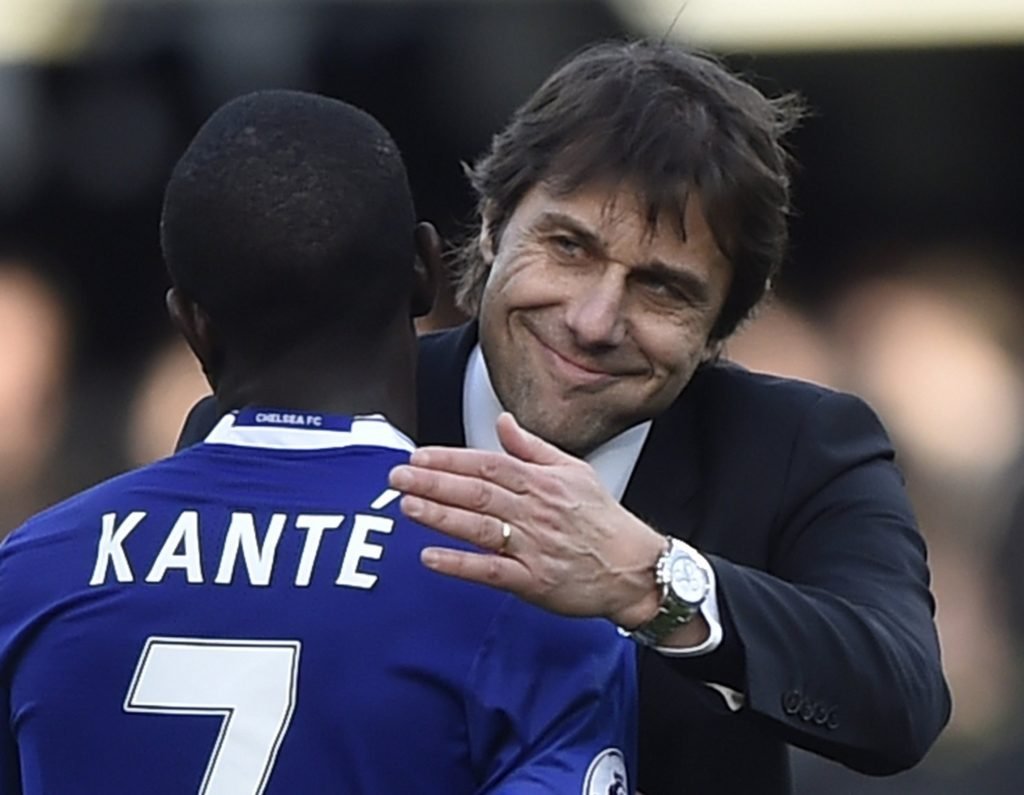 And given that Fabregas’ future at Stamford Bridge has been subject to speculation for most of the season, there’s a chance that Conte’s central midfield options could be limited to Kante and Matic, and then a handful of youngsters in the form of Nathaniel Chalobah and Ruben Loftus-Cheek.

Both of those latter two are good players, but whether Conte will be comfortable throwing them into a Champions League game away from home remains to be seen – overall though, neither are as good as Verratti.

As aforementioned, he has arguably been PSG’s most consistent performer over the last few years, and with four assists in his last ten games for Unai Emery’s men, he is also adding telling contributions to his game.

And that combination of defensive stubbornness and control alongside some attacking craft is exactly what any team would dream of having from their midfielders, and Chelsea could make that a reality by beating United to Verratti’s signature in the summer.