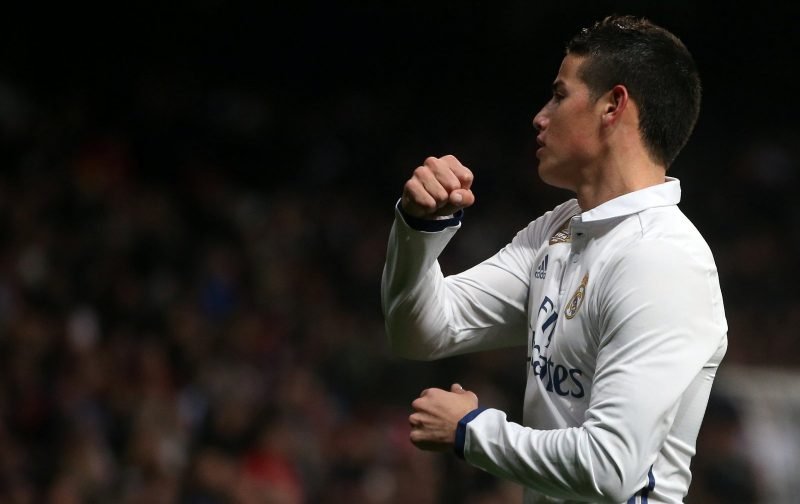 Chelsea will return to Premier League action this weekend with a ten-point lead at the summit, and the league title within their sights.

Antonio Conte’s men have won 19 of their last 22 league games to open up a sizable and almost insurmountable lead at the top of the division, with Mauricio Pochettino’s Tottenham the nearest challengers a full ten points adrift.

And with just nine games of the season remaining, and with the Blues having lost just one of those 22 matches, it’s going to be a tall order for anyone to catch Conte’s men, and indeed prevent the Italian from winning the title in his first season in charge at Stamford Bridge.

Chelsea return to league action against relegation-threatened Crystal Palace on Saturday after a two-week break for internationals, in which time speculation has been building about who the Blues may look to sign in the summer, and indeed let go.

And one man that could well leave West London in the upcoming transfer window is Eden Hazard, who has scored 11 goals and laid on four assists in 26 Premier League starts this term. 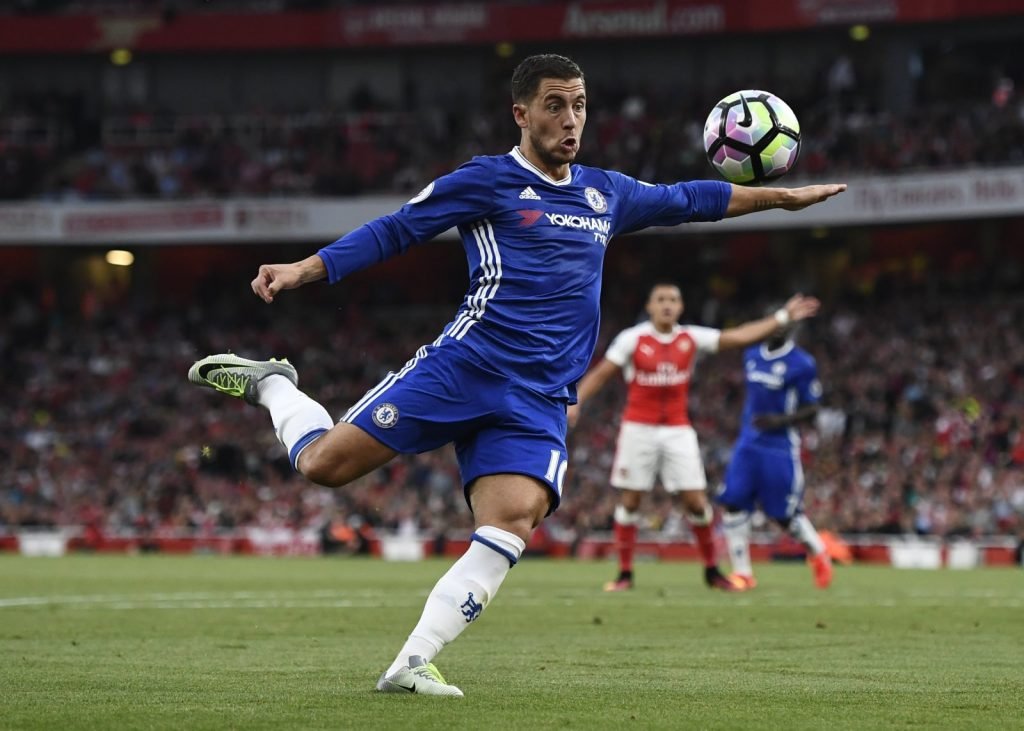 The Belgian international has been linked with a mega money move to Real Madrid, but one potential solace for Chelsea supporters is that 25-year-old James Rodriguez could be coming the other way as part of the deal.

So that begs the question, how much would Chelsea actually be losing if Hazard moved to the Bernabeu?

They would obviously be losing one of the Premier League’s most talented attackers, and one who has been in sensational form for the Blues this term.

His tally of 11 goals and four assists means that only striker Diego Costa has been directly involved in more goals this term (22 to Hazard’s 15), but it has been Hazard’s match-winning displays which would be the most difficult thing to replace.

The Belgian’s unbelievable performance against Everton back in November has widely been lauded as one of the best the Premier League has ever seen, while his stunning solo goal in the victory over Arsenal last month was also of the highest quality – they were world class moments from a world class player.

His form this term has been reminiscent of when he helped fire Jose Mourinho’s side to the title in 2014/15, and in turn won the PFA Player of the Year, yet last season’s efforts are sure to be on the mind of some Chelsea supporters. 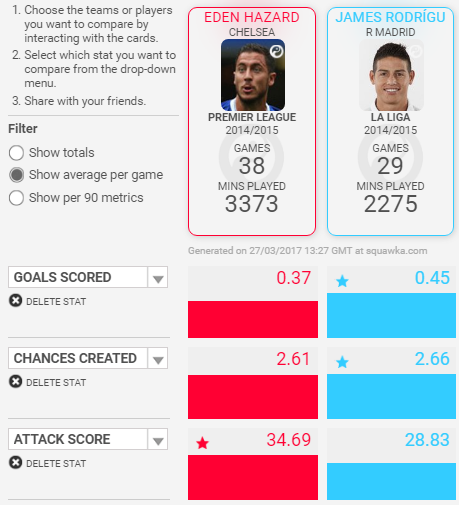 Their best campaigns at their respective clubs was in 2014/15, where Hazard scored more and created more, but Rodriguez had a greater game average (Stats courtesy of Squawka)

Hazard managed just four goals in the entirety of their title defence, and when you look at Rodriguez’s consistency since being at Real Madrid, it makes for interesting reading.

Overall, 25-year-old Rodriguez has averaged a goal or an assist every 96 minutes during his time at the Spanish club, whereas Hazard’s average is 146 minutes – that’s quite a difference.

Even this season, Rodriguez has managed two goals and five assists in just 680 minutes of La Liga action, so although he isn’t always on the pitch, when he is he makes an impact, and this will be what Chelsea fans will be keeping an eye on over the coming months – whether he can keep that up.

You can throw about all sorts of factors like Real Madrid having the attacking riches and questions about the quality of the Spanish league, but ultimately Rodriguez is statistically just as good, if not better, than Hazard when it comes to making telling contributions in the final third.

Hazard obviously knows the Premier League, both the highs and lows of playing well in it, so that is a clear advantage for him, but he took to it when he moved from Lille back in 2012 with flying colours, why can’t Rodriguez do the same?

It’s a really tough one, and selling Hazard may seem like a foolish move, yet bringing someone like Rodriguez in would surely help balance out the disadvantages.