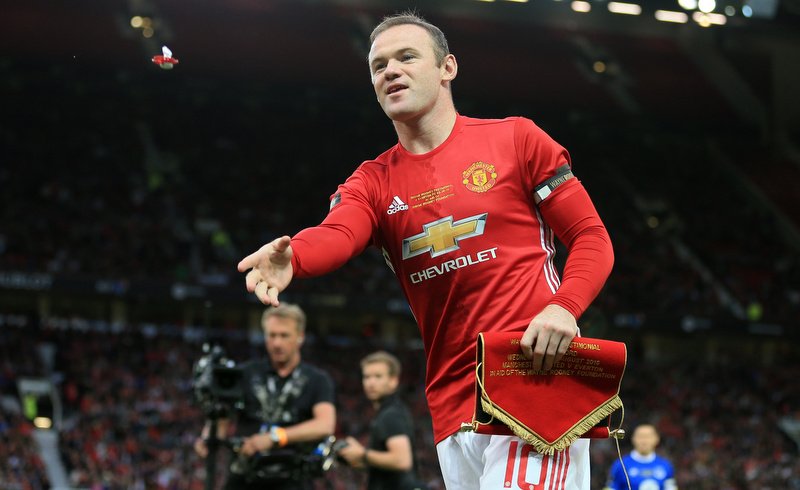 Manchester United finally ended their six-month long stay in sixth place in the Premier League after beating Middlesbrough on Sunday to move up to fifth.

Jose Mourinho’s men have been slowly but surely eating away at the gap between themselves and the top four, and now they are just four points adrift of Liverpool in the final Champions League place after sweeping aside Boro 3-1 on Sunday.

Goals from Marouane Fellaini, Jesse Lingard, and Antonio Valencia secured the three points for United, who in turn moved up to fifth after seeing Arsenal lose 3-1 at West Brom a day earlier.

It means that Mourinho’s side are right back in the hunt for a top four finish, and with their participation ongoing in the Europa League, the Red Devils have much to play for between now and May.

However, that hasn’t stopped speculation mounting about the future of some United players, not least captain and record goal-scorer Wayne Rooney, who in recent days has been linked with a summer move to West Ham. 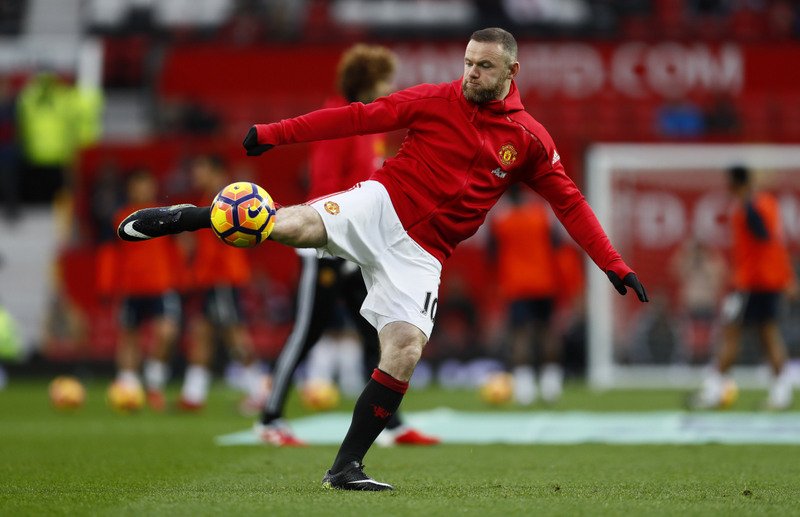 And with former club Everton also interested, the 31-year-old’s stay at Old Trafford could well be coming to an end this summer, but that is not something Mourinho and his team should let happen.

That’s because the new United boss is clearly looking to build something at Old Trafford, and given that his side have markedly improved as the season has gone on, he clearly has got the wheels in motion.

If the Portuguese is going to build a squad capable of winning domestic and European honours on a regular basis, he is going to need players in his squad that have the experience of doing so, especially as there are many youngsters in that United team.

And no-one in that United squad has spent more time at Old Trafford and won as many titles and trophies at the club than Rooney. 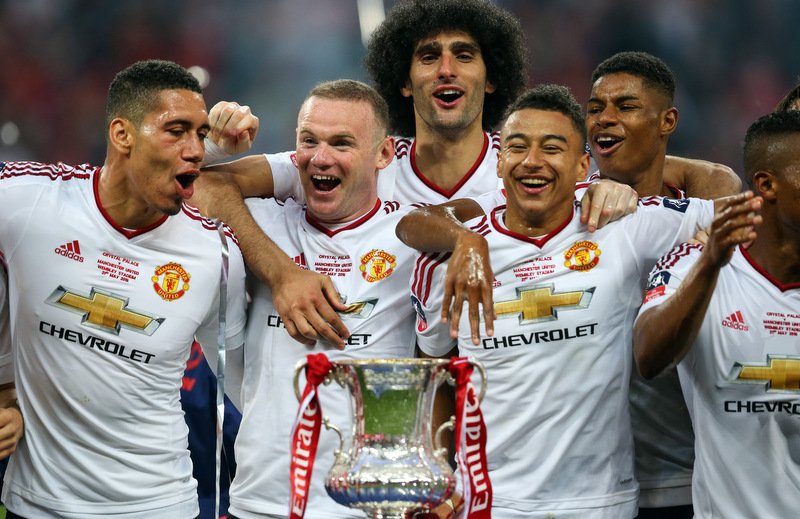 The 31-year-old is a five-time Premier League champion, three-times League Cup winner, and has also won the FA Cup and Champions League once apiece – Michael Carrick has won one League Cup fewer than Rooney, and even his future is far from certain.

And with 550 appearances for the club, the forward has experienced all sorts of games – the highs, the lows, the best, the worst – and that sort of experience is absolutely vital to have in the squad.

It would be even more significant were Carrick to leave in the summer, his contract expires at the end of the season, and also Zlatan Ibrahimovic, who has also yet to extend his stay at Old Trafford.

Mourinho would be losing a midfield maestro in Carrick and one of the top strikers in world football in Ibrahimovic should one or both go this term, which would see big characters both on and off the pitch make their way out of the club. 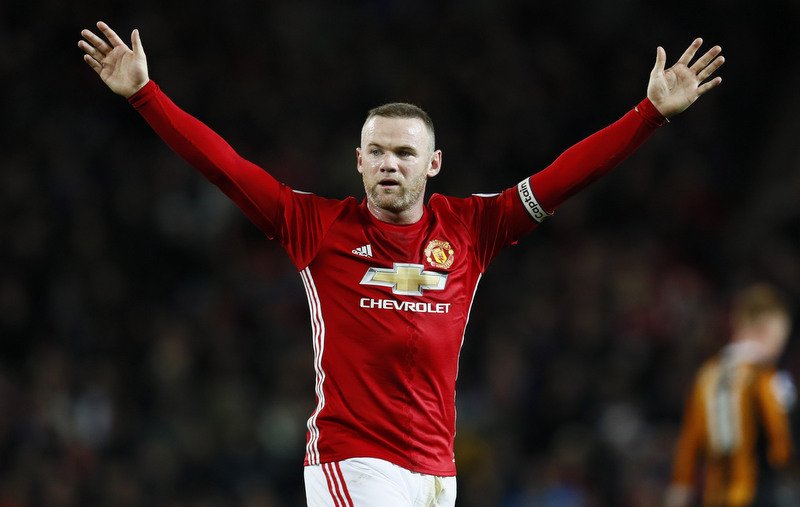 That makes it even more imperative that Rooney stays, not just for the experience, but can United afford to let two strikers go in the same window?

It would leave Anthony Martial, Marcus Rashford, and the injured James Wilson as their only forwards, and there is far from enough quality there to get the goals necessary to win titles.

In his very few Premier League appearances this season, Rooney has still produced moments of quality – believe it or not, no-one in the United squad has laid on more assists than the England captain this term (five).

He still has the quality to affect things at this level, and there’s no doubt that he can still be an asset to United, both on and off the field.