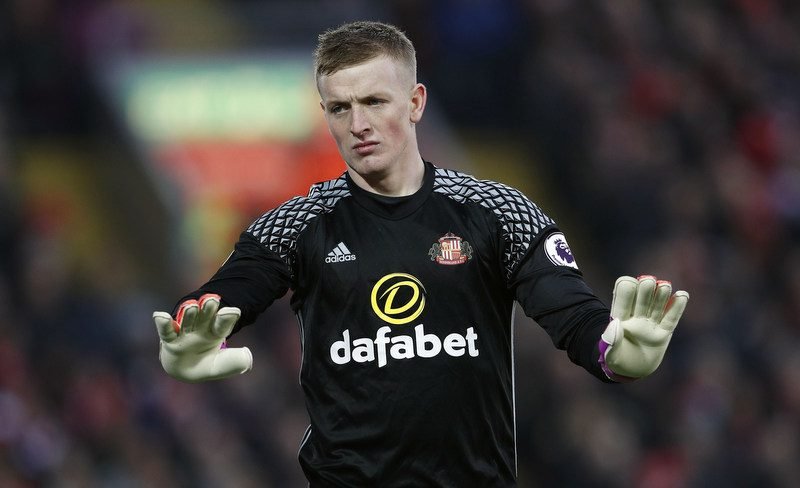 Everton failed to move into the Premier League’s top five at the weekend after only managing a 0-0 draw away at West Ham.

Ronald Koeman’s men knew that victory would take them above Jose Mourinho’s Manchester United into fifth with four games of the season remaining, but they produced a lacklustre and uninspiring display at the London Stadium to extend their winless away run to six games.

However, they are still well-placed to secure a European berth for next season in what has been a great first campaign at Goodison Park for former Southampton boss Koeman, who took over last summer.

Nonetheless, the Toffees still have much to play for between now and the end of the season ensure they return to European competition, yet it hasn’t stopped speculation mounting about who they may look to sign in the summer to sustain a challenge to the top six.

And one man they’ve been linked with in the last few days is Sunderland’s highly-rated shot-stopper Jordan Pickford, who has earned many rave reviews for his performances this term. 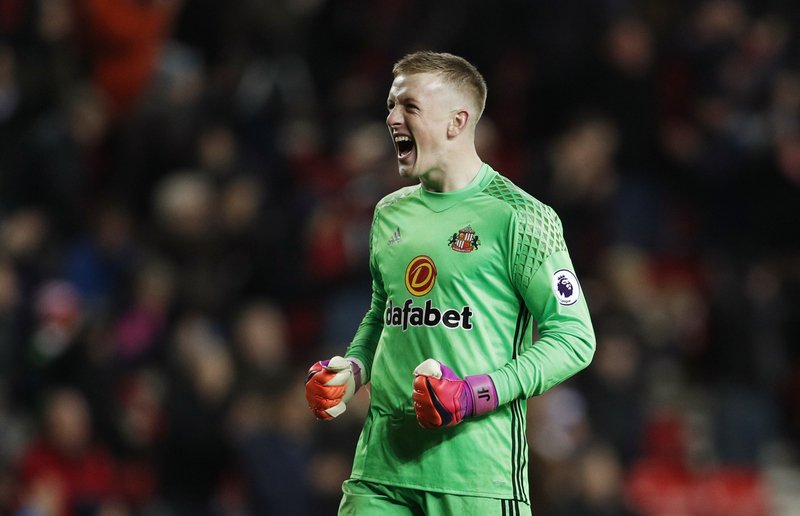 The 23-year-old has been one of the few shining lights in a dreadful campaign at the Stadium of Light, and has as a result attracted interest from many suitors near the top of the Premier League.

But it is Koeman’s Everton who must fend off the competition from Arsenal and Manchester City to land the England Under-21 international this summer, as he could be the Toffees number one for many years to come.

There is little doubt that, but for several strong performances from Pickford (as well as a few goals from Jermain Defoe), David Moyes’ Sunderland would probably be relegated by now.

The 23-year-old has come of age this season in his first full campaign in the North West, with performances in their wins over Hull back in November, against Tottenham in September, and Watford in December particular highlights. 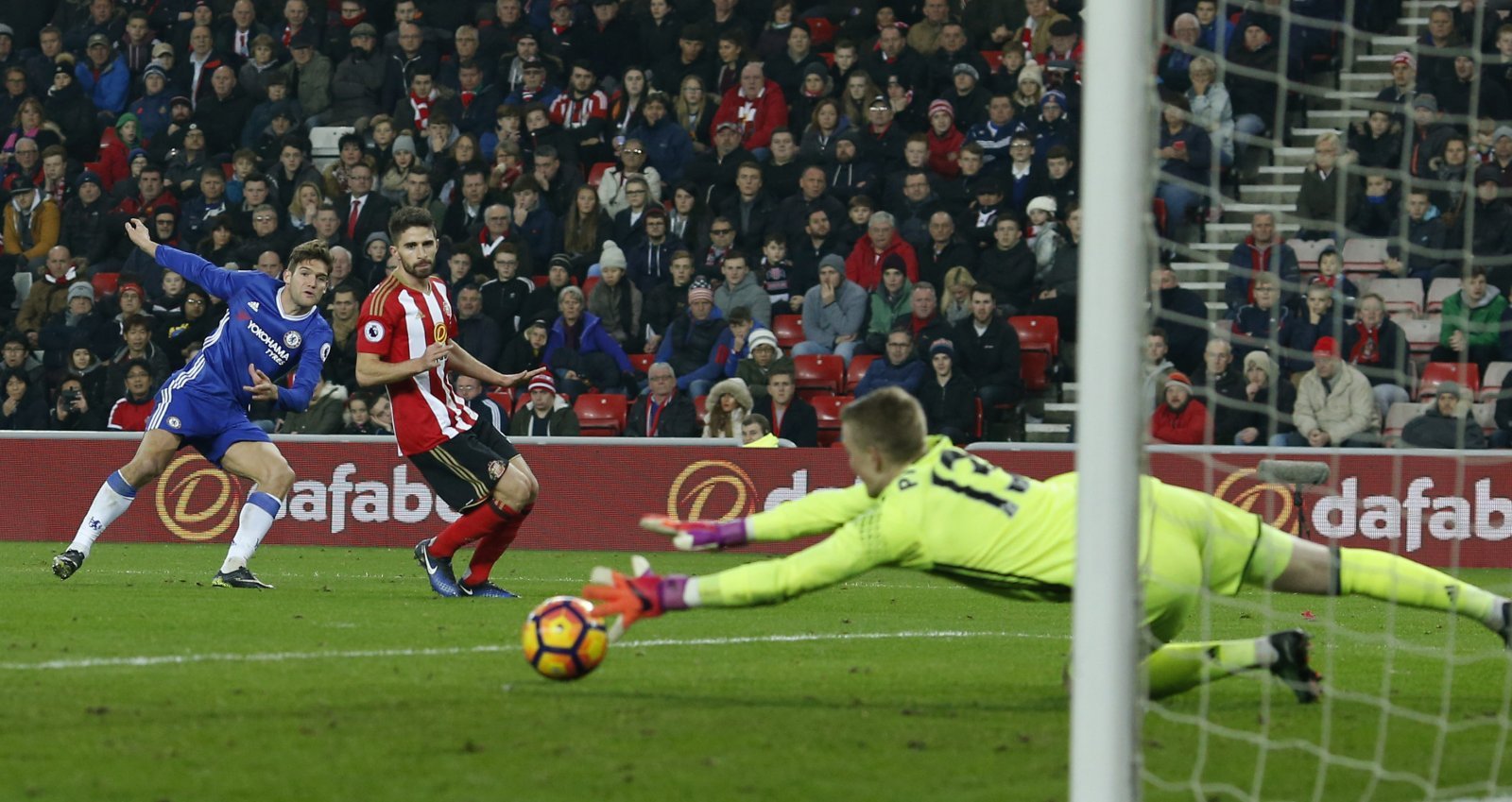 Pickford is an outstanding shot-stopper and also has great command of his box for a young man, with only Burnley’s Tom Heaton having made more saves than the young Black Cats keeper (131 to Pickford’s 109).

And when you weigh up his efforts this term alongside Everton’s current options, Joel Robles and Maarten Stekelenburg, he trumps them as well.

Pickford has a better saves per goal ratio than the Toffees keepers, and also averages more punches and catches per game than the Everton duo, further highlighting his ability to take the pressure off his defenders by making his presence felt.

And given that Koeman recalled Stekelenburg against West Ham at the weekend, having dropped him back in December in favour of Robles, he clearly isn’t convinced by either shot-stopper, regardless of how well the latter faired during his stint in between the sticks.

Ultimately, the opportunity is there for Pickford to become the long-term first choice at Everton and thus embark on a wonderful career.

He has been widely tipped to be England’s next number one, he earned a call-up to the senior squad back in November but didn’t make his debut, and looks set to go on and become one of the best keepers in the country, and potentially Europe.

So he’ll need somewhere to continue that development by playing first team football for a club with lofty ambitions.

Everton fits the bill, and with the current uncertainty surrounding the capabilities of Stekelenburg and Robles, he could become the number one at Goodison Park in no time at all.