Why goal-barren Chelsea striker is still doing the business 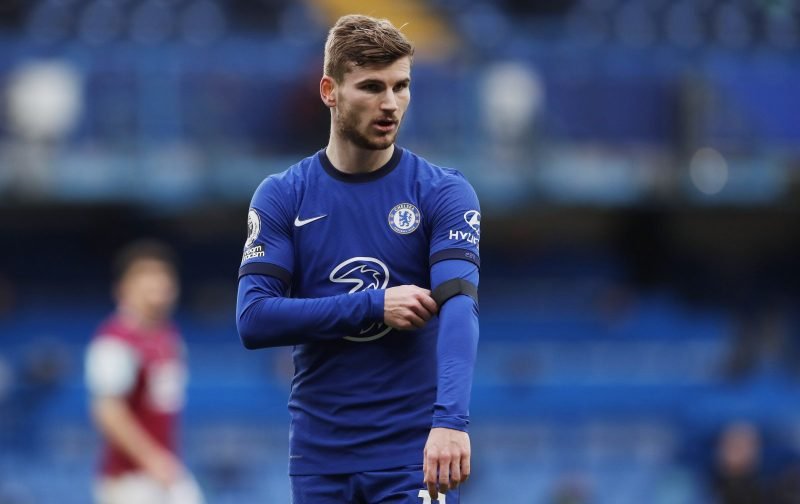 After Timo Werner’s £47m move to Chelsea, many predicted the former Red Bull Leipzig striker to give then-Frank Lampard’s side wings – but it hasn’t quite worked out that way.

Half-a-year later, and Lampard has been replaced by Werner’s fellow German compatriot Thomas Tuchel, while the rapid striker has just four goals in 23 matches and, incredibly, none since early November.

Add that to a collection of blunders and near-misses and many were ready to write off the 24-year-old, perhaps prematurely.

Although he hasn’t got back in the goals as of yet, Werner has played a crucial role since Tuchel’s arrival as the German efficiency begins and results are ground out in a less-than-dynamic manner.

When Chelsea picked up a vital 2-1 win over relegation-elect Sheffield United on Sunday, the Stuttgart-born forward put one on a plate for Mason Mount’s opener before winning yet another penalty – his second in as many matches – to allow Jorginho to seal all three points. 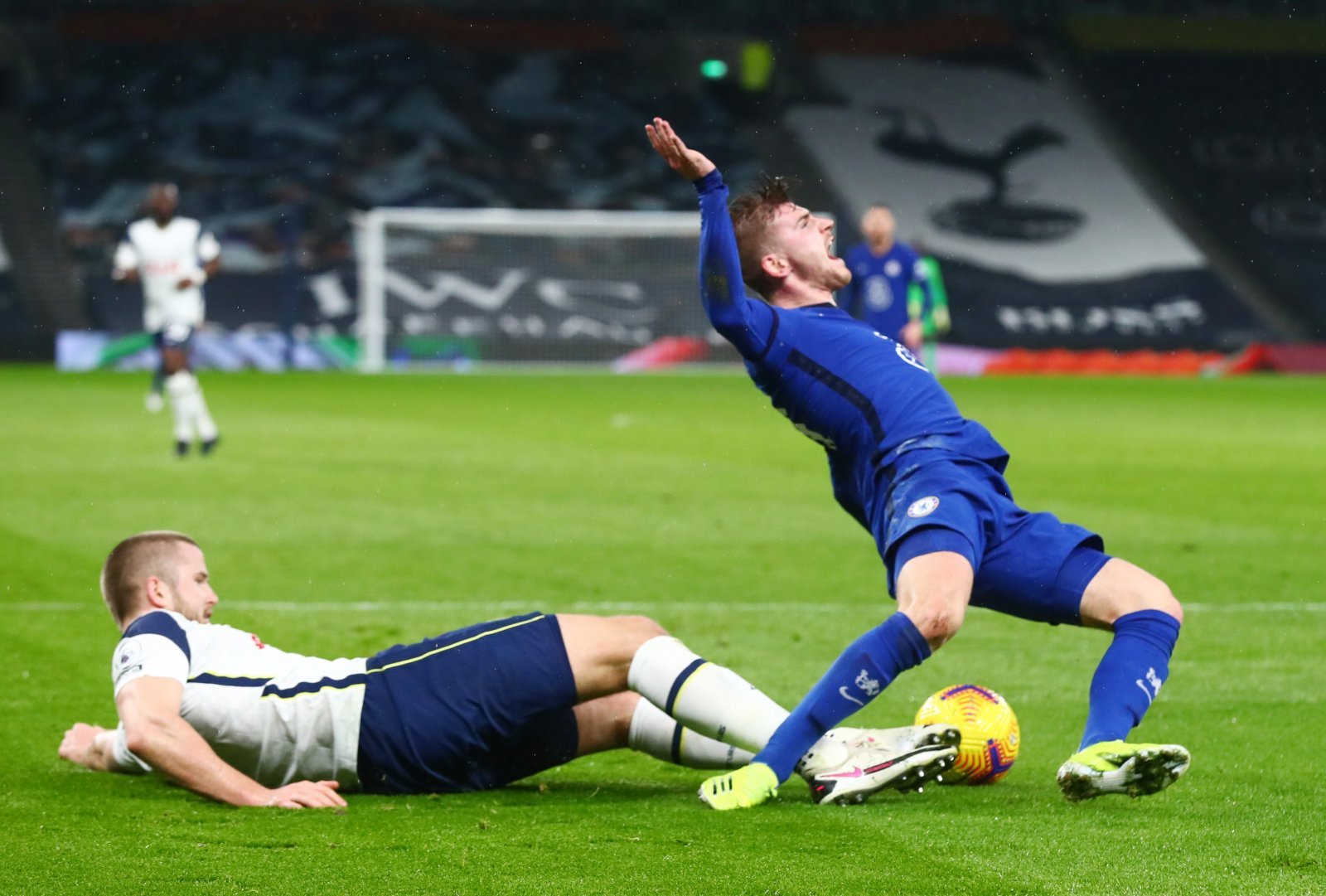 That means he’s directly assisted five goals in the Premier League this season but he’s also a fantasy league manager’s dream having won his side four penalties; more than any other player in the division.

In the Bundesliga last season, Werner managed to net an impressive 28 in 38 matches, assisting a further eight, although three of those came in an 8-0 home win over Mainz, whom he also dispatched a hat-trick against in both the home and away fixtures.

After 23 matches, Chelsea have climbed to fifth in the table on 39 points – ahead of London rivals Spurs and Arsenal – and are just one point behind Liverpool in the Champions League positions.

With a new manager that shares the same first language and some newfound confidence from an improved goalmouth output – albeit not goals themselves – could a firing Werner inspire Chelsea to leapfrog the Premier League champions and crucially remain there come the close of play in May?