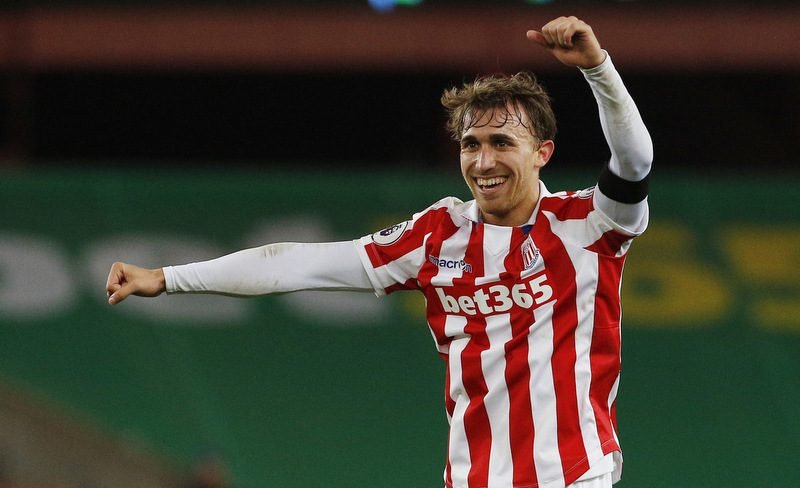 Marc Muniesa has always been a fan favourite at Stoke City, down to his move causing the birth of Stokelona and a quality chant.

However, he’s never managed to secure a stable starting place in the Stoke squad leaving many, including him, unhappy with his game time.

Upon reflection of Muniesa’s season so far with The Potters, it’s hard to say he’s been exceptional. But from all his performances this year, it has been harder for some Stoke fans to understand why he doesn’t play.

In the five games the defender has started for Stoke this season, he’s been consistent without any errors, and incredibly comfortable on the ball, providing composure the team have often been lacking at the back.

Statistically when he plays, Mark Hughes’ men average two points a game, a record that would place them level on points with Tottenham (second in the league). Stoke have only conceded in one game when he’s on the pitch, although it was a heavy 3-1 defeat to Arsenal.

He even managed to score in one of these games, so the question must be asked, why has he been limited to under 300 minutes this season? 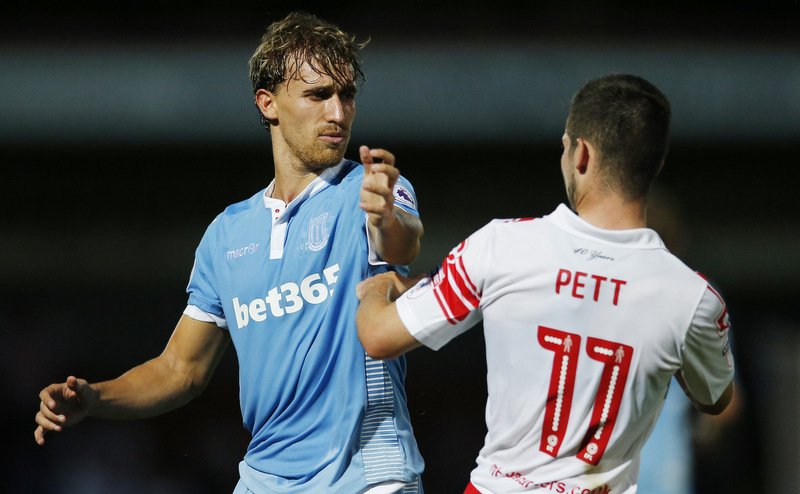 This is due to many reasons. Firstly the system Muniesa played in for these games was a surprisingly experimental 3-4-3, like Chelsea’s. Whilst many points came in, that was against less respected opposition, such as the likes of Burnley and Sunderland.

The formation however failed to compete against the higher calibre of Arsenal. Also, Mame Biram Diouf had to depart to the Africa Cup of Nations, meaning Stoke were short of a wing-back, forcing Hughes to revert back to four in defence.

One less defender meant Muniesa was the casualty from this shift.

Another reason the former Barcelona defender has struggled to start this season is the surprising form of Bruno Martins Indi. Whilst most fans would pick Muniesa over the handbag holding Philipp Wollscheid, it would be harsh to drop Indi due to his unusual consistency at the back.

Indi’s relationship with Ryan Shawcross has now clicked, giving partial comfort on that front as Hughes puts his thoughts to matters elsewhere.

Finally, Muniesa has also lost his place due to his height. Standing at only 179cm, he struggles to compete aerially in the English game. Even hiding behind the heading strengths of Shawcross, he is exposed. Martins Indi outmuscles him here, meaning boss Hughes can’t ignore the Dutchman’s physical dominance.

So what should Muniesa do? Find a new club, or fight for his place? Leave your thoughts in the comments below.