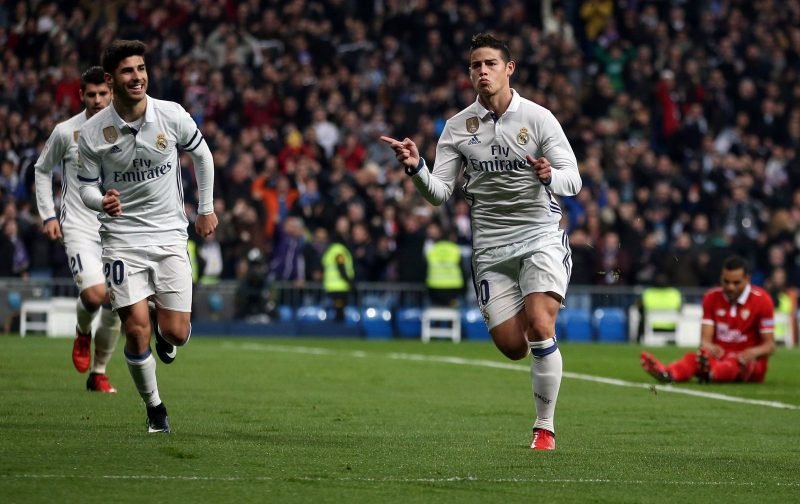 With just nine games left of the Premier League season, Jurgen Klopp’s Liverpool are well-placed for a return to the Champions League.

The Reds are currently fourth in the table having won 16 of their 29 league games this term, which gives them a four-point cushion over Jose Mourinho’s Manchester United in fifth.

Klopp’s men maintained their stunning record against fellow top six sides prior to the international break by drawing 1-1 at Manchester City, which means that they have taken 20 points from their ten matches against the top teams this season, winning five and drawing the other five.

And that should stand them in good stead ahead of the run in, which begins with a Merseyside derby against Everton on Saturday.

Nonetheless, despite Liverpool having much to play for between now and May, that hasn’t stopped speculation building about who Klopp may look to sign in the summer, and one man they’ve been linked to in recent days is Real Madrid’s James Rodriguez. 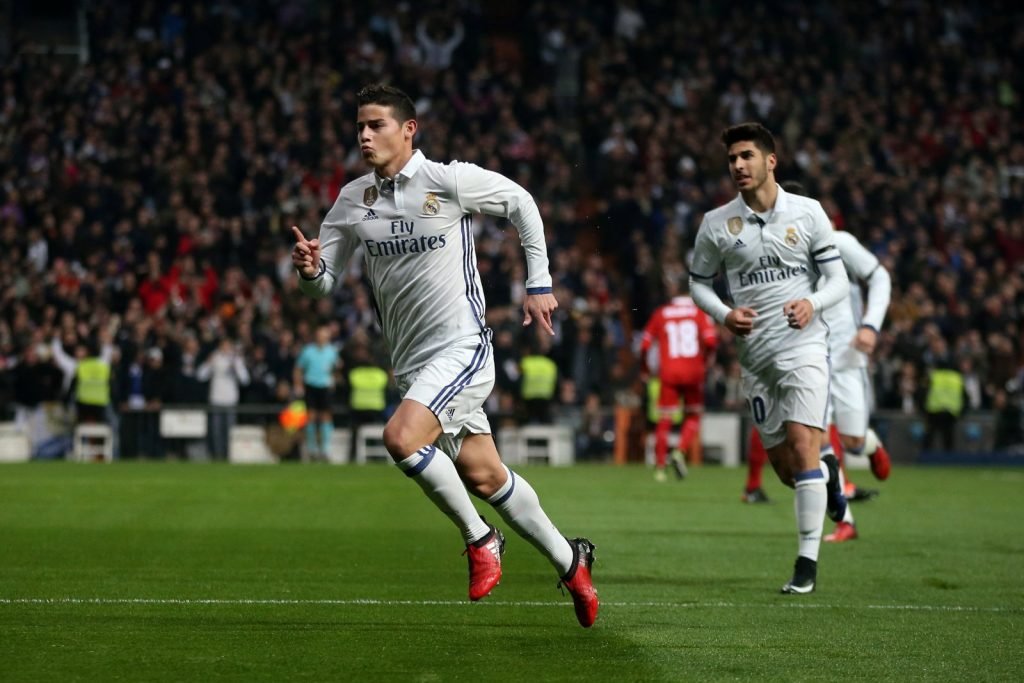 The Colombian captain, who has scored 30 goals for the club since moving there in 2014, has fallen down the pecking order at the Bernabeu, starting just seven La Liga matches this term, and that has attracted interest from some top clubs in England, notably the Reds and Premier League leaders Chelsea.

But Rodriguez would be better off moving to Anfield if he is to resurrect a career which has stalled in the Spanish capital over the last 18 months.

That’s because the 25-year-old would arguably have greater first team opportunities at Liverpool, given the lack of strength in depth Klopp has at his disposal.

The front three of Roberto Firmino, Sadio Mane, and Philippe Coutinho are his main attacking line, yet with only the likes of Divock Origi and Daniel Sturridge in reserve, he needs greater options to be able to reliably call upon. 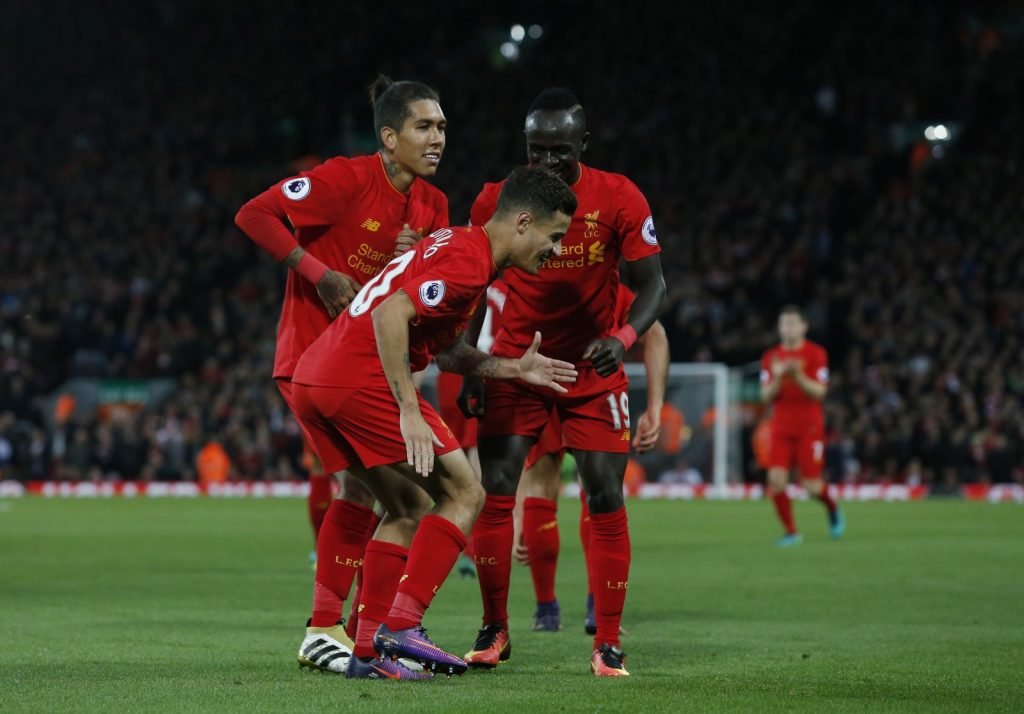 Not only that, but having Rodriguez in the squad would provide healthy competition to the front three, as there would then be four quality players fighting for just three spots, so they’ll all have to be at their top of their game week in week out to demand a spot in the side. That can only benefit the individuals themselves as well as the team.

And when you look at what the attacker has produced over the last few years, his displays at the 2014 World Cup for one, Rodriguez could even go on and become the focal point of this Liverpool team.

He is capable of producing something out of nothing, has a wicked delivery and is always looking to get forward and create opportunities, and the fast, attacking football Klopp implements could bring the best out of him.

His versatility, being able to play slightly deeper in the centre of midfield, would also be a huge asset to a Liverpool side who haven’t got the deepest squad, and when you consider the options Chelsea have in his position, it’s difficult to envisage Rodriguez getting more regular game time there than at Madrid.

Finishing in the top four is absolutely imperative for Klopp’s men, as Champions League football is likely to influence Rodriguez’s decision, but the opportunity to lead the Reds in their new era under Klopp, and the greater likelihood of first team football at Anfield, may be too good a chance for Rodriguez to turn down.