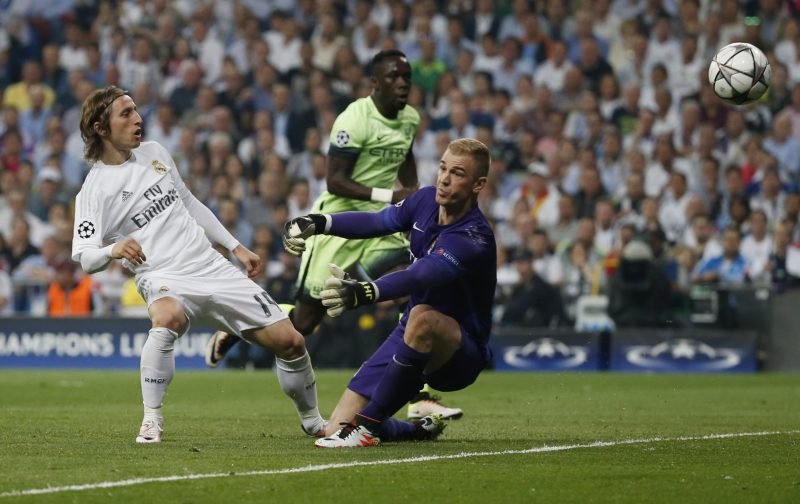 Liverpool picked up a second successive Premier League victory on Sunday by edging past West Brom 1-0 at the Hawthorns.

The Reds knew that a win would pile the pressure on the likes of Manchester United and Arsenal in the race for a top four place, and it was a win they earned thanks to Roberto Firmino’s first half header.

Tony Pulis’ Baggies upped the ante in the second period but found Simon Mignolet in fine form, as Jurgen Klopp’s side held on to a 19th league win of the campaign, and fifth in their last seven matches.

It means that the Reds are firmly lodged inside the Premier League’s top four positions, currently six points clear of fifth place United, but with fourth place Manchester City, United, and Arsenal all with games in hand over Liverpool, Klopp’s men know that they need to keep putting the points on the board over the coming weeks.

Clearly, with five games of the season remaining, there is much to play for at Anfield, but that hasn’t stopped speculation building about who Klopp may look to sign in the summer in a bid to bolster his squad.

And one man they have been linked with in recent days is Manchester City goalkeeper Joe Hart, who is currently on loan at Serie A side Torino. 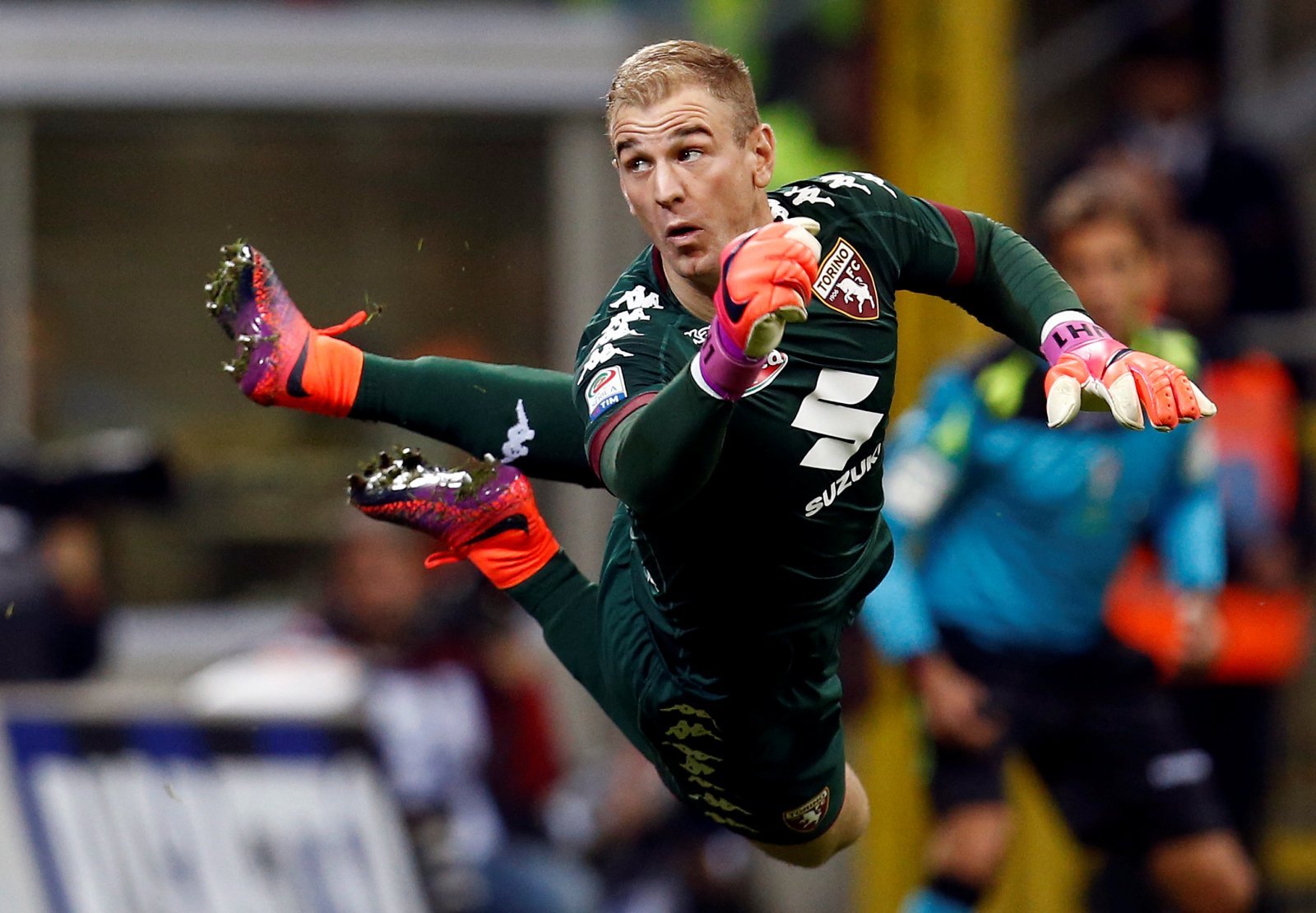 The England international fell well down the pecking order at the Etihad Stadium following the arrival of Pep Guardiola in the summer, and although Claudio Bravo and Willy Caballero have been far from convincing, Hart doesn’t appear to have a future in Manchester.

However, his qualities as a goalkeeper in English football are clear for all to see, which is why it’s integral that Klopp brings the 30-year-old to Anfield this summer.

And that’s because, although Simon Mignolet has done reasonably well in recent weeks, both he and Loris Karius are nowhere near as good as Hart.

The City shot-stopper has excellent command of his area and inspires confidence in his defence, as there aren’t many better keepers in a one-on-one situation in European football today.

You still sense, regardless of how well Mignolet has been playing, that there will be a big error on the way, and although Hart didn’t have a brilliant European Championships with England, and at times hasn’t looked great for Torino, he was magnificent for City. 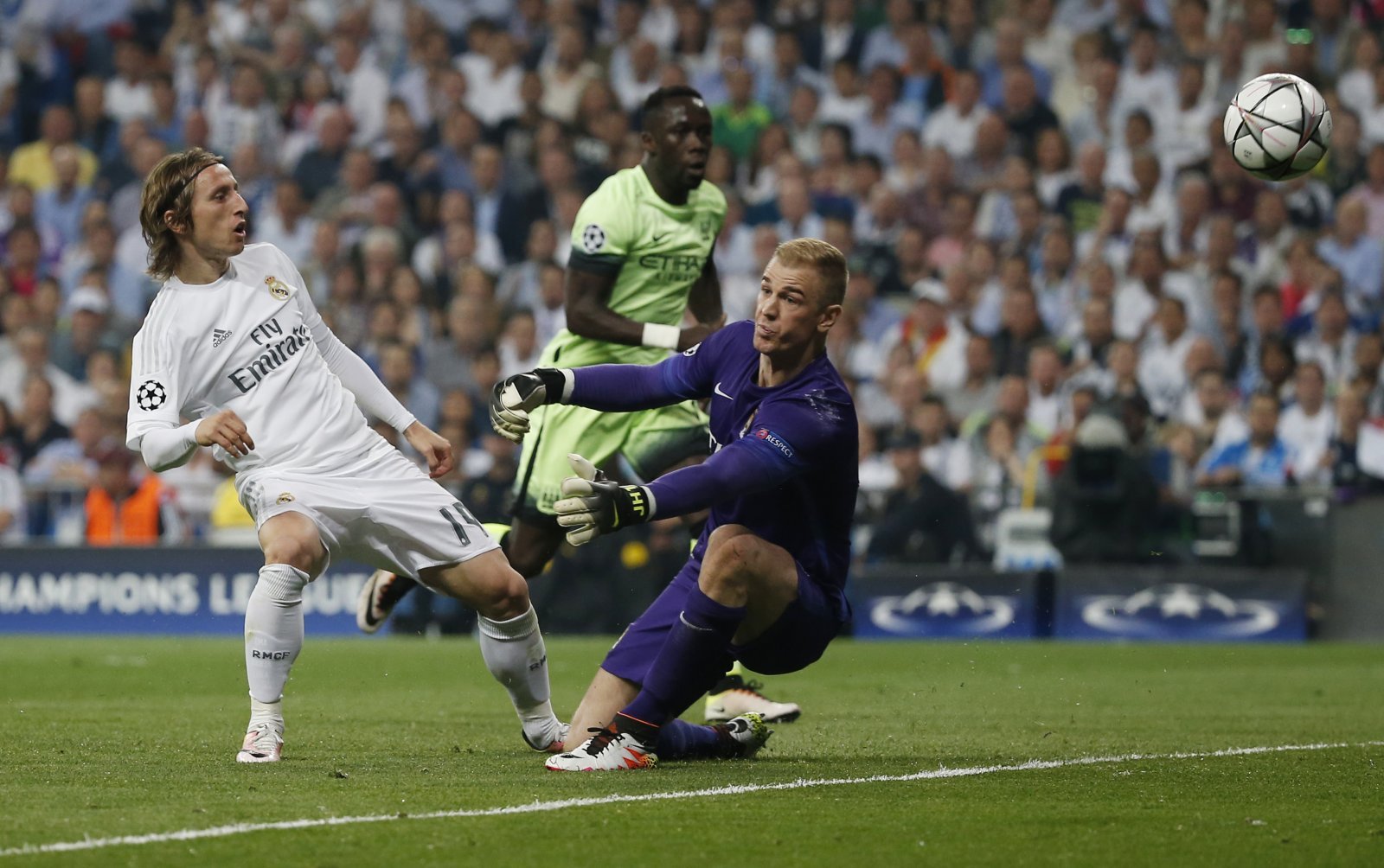 In his final full season at City last time out, Hart averaged significantly more saves per goal than both Mignolet and Karius have done this term, kept more clean sheets than both of them put together, and averaged more punches and catches per game than Mignolet has this term (1.11 and 2.74 to the Reds keeper’s 0.74 and 2.22).

And you would probably expect Mignolet’s numbers to be slightly higher given that he arguably has a worse defence in front of him than Hart did back in 2013/14, but that is not the case, which again exemplifies how good a goalkeeper Hart is that, when called upon, he stands up to the occasion.

Ultimately though, he would bring Premier League-winning and trophy-winning experience to a Liverpool side that, for most of the campaign, struggled to edge past the so-called ‘lesser teams’ in the top-flight. 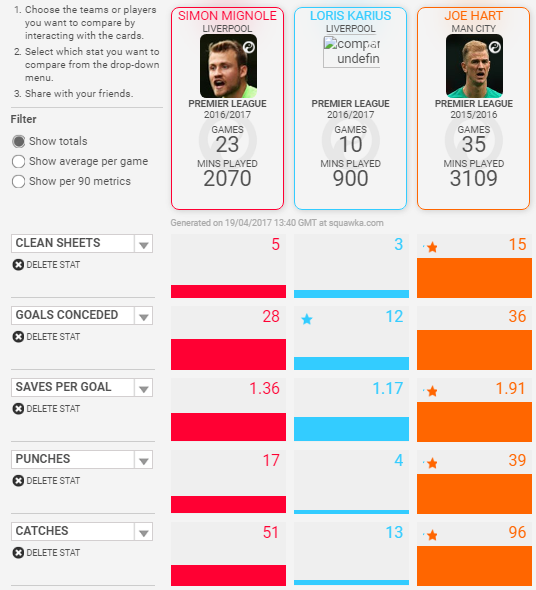 Hart has played 266 times in the Premier League during his time at the Etihad, working his way up from a number three and number two before eventually usurping Shay Given in 2010.

In that time, he has won two league titles, two League Cup crowns, and the FA Cup back in 2011 – that’s considerably more than what Liverpool have won in recent years.

Not only would that experience benefit the whole squad, but it would to Karius, who is a young keeper and has struggled in a similar way to David de Gea when he first joined Manchester United (and look at where he is now).

Having someone like Hart, who has had to come back from adversity and has often flourished as a result, would be invaluable for someone like Karius, but it would also be invaluable to a Liverpool team finding their feet under Klopp, and who should be looking for major honours in years to come.

It’s a deal they simply must get done this summer.