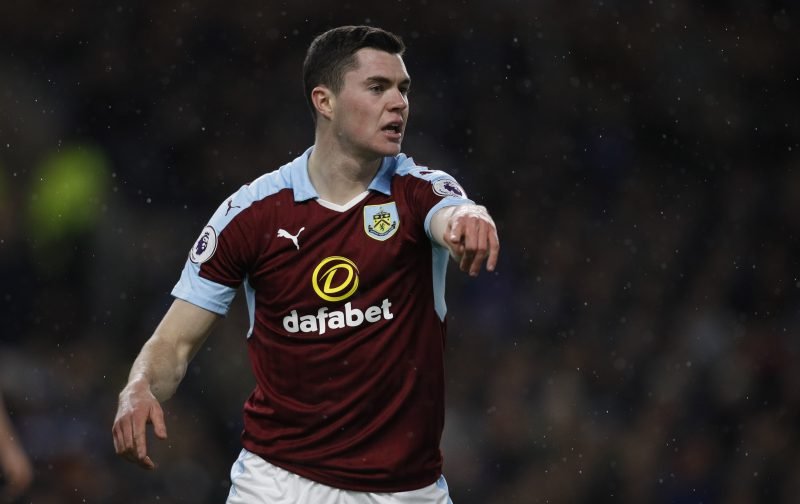 Liverpool remain unbeaten against the fellow top six sides in the Premier League this season after drawing 1-1 with Manchester City on Sunday.

Jurgen Klopp’s men had taken 19 points from their nine matches against the other top teams in the division prior to Sunday’s clash at the Etihad Stadium, and they looked on course to make it 22 when James Milner slotted home a second half penalty.

However, Pep Guardiola’s men responded when Sergio Aguero turned home Kevin De Bruyne’s stunning cross from the right, and although both teams pressed for a winner, they both had to settle for a draw in what was a thrilling encounter.

It means that City remain third and Liverpool fourth in the table, although the latter are now only four points ahead of Manchester United in fifth after they beat Middlesbrough 3-1 on Sunday.

Nonetheless, Klopp’s men have nine games in which to clinch a place in next season’s Champions League, and despite the Reds having much to play for over the coming months, that hasn’t stopped speculation mounting about who they may look to sign in the summer.

And one man they’ve been linked to in the last few days is Burnley defender Michael Keane, who is currently on international duty with England going in search of his first senior cap. 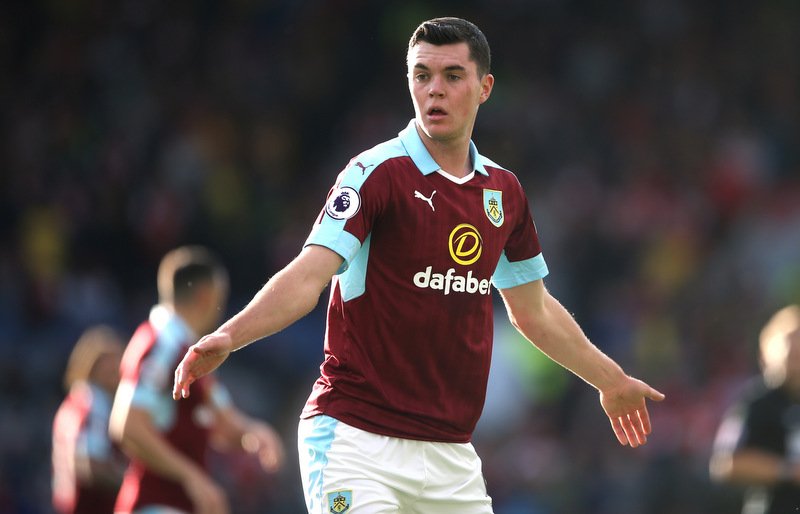 The 24-year-old has been a key part of a Clarets defence which has conceded just 42 goals in the Premier League this term, the second best record in the bottom half of the table, and there’s no doubt that he’d improve a Liverpool backline that have looked questionable for much of the season.

Klopp’s men are the highest conceders in the top seven of the division with 36, two more than the next worst Arsenal, with the likes of goalkeepers Simon Mignolet and Loris Karius, as well as defenders Alberto Moreno, Dejan Lovren, and Ragnar Klavan, all coming under scrutiny this term.

Summer signing Joel Matip has come in and done well, and the consistency of Nathaniel Clyne and James Milner must be praised, but too often teams feel that they can get at the Liverpool backline regardless of who is playing there.

They struggle defending set pieces and crosses from out wide, and at times they have looked vulnerable when teams attack them with pace, and that needs sorting fast by Klopp and his team.

What they need is a no-nonsense centre-back who is strong in the air, can anticipate the play well, and throws himself in front of the ball to lead the backline, and that’s certainly the sort of defender Keane is. 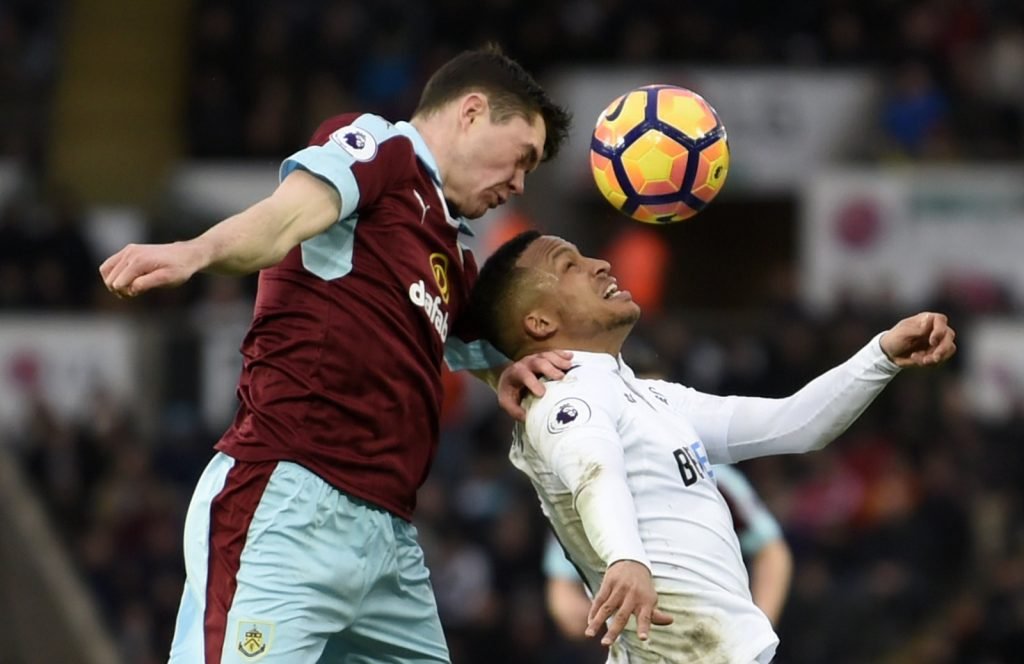 And should the Reds be playing in the Champions League next season, they quite simply won’t get away with some of the shambolic defending we’ve seen from them this term.

Inevitably, Liverpool will be playing more games next term, be it in the Champions League or Europa League, so Klopp needs several reliable and accomplished centre-backs to lead his sides in those competitions – Keane is one of the those.

The experience he is accruing with England, especially if he plays against Germany in Dortmund on Wednesday, will be invaluable for him and his development, with many seeing the 24-year-old as a future England regular, and one of the best defenders in the country.

Keane could be exactly the sort of centre-back that can solidify the Liverpool backline, but also command that defence for many years to come under Klopp – it’s a deal they have to strike up in the summer.