Why Liverpool will NOT win the 2016-17 Premier League title 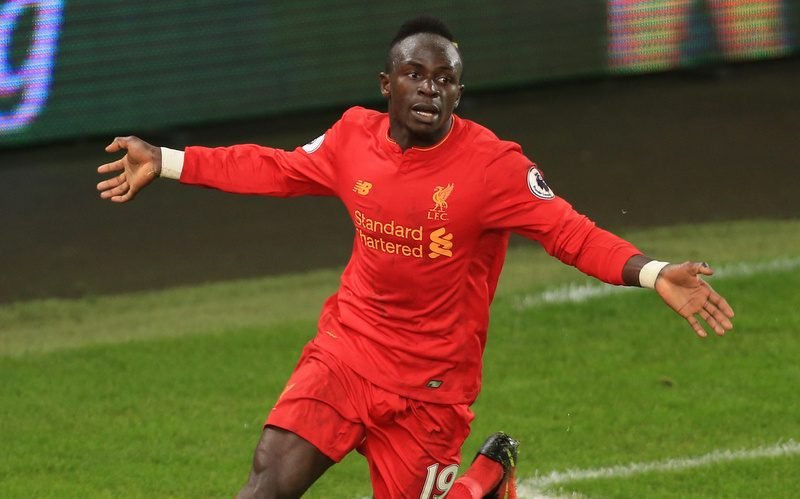 Monday Night Football served up what looked to be a pre-Christmas treat.

A fierce city rivalry played under the Goodison Park floodlights in front of a raucous crowd of 39,590.

Had Santa come early? Like a cheap chocolate advent calendar, it would leave me feeling slightly disappointed!

EH? I here you cry. I’m sure the Red half of Liverpool enjoyed huge satisfaction from there 94th minute Sadio Mane winner. 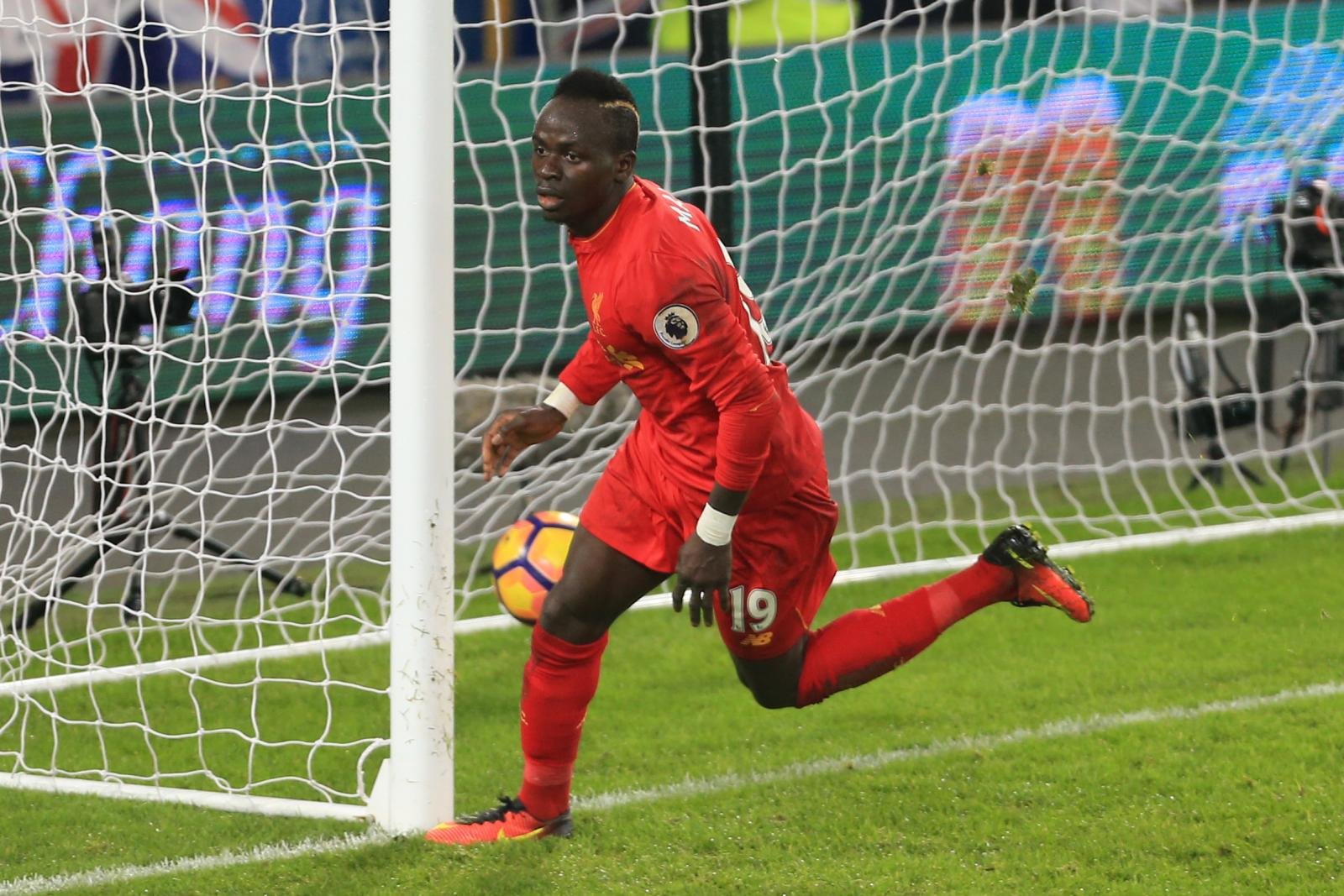 Jurgen Klopp will be delighted with his first visit to Goodison after taking all three points in this manner.

On the balance of the game, I think Liverpool just about edged it with their dominant second-half performance.

It was a frantic game played at a furious tempo, but in the second-half, it was Liverpool who managed to keep the ball better. Some slick passing moves without ever really executing the final ball to create a clear cut chance.

Defensively, Klopp will no doubt be happy with another clean sheet and in truth they never seemed under any pressure. Everton’s failure to break down The Reds and not create too many of their own opportunities will be slightly worrying for boss Ronald Koeman. For much of the game, Romelu Lukaku was cast as an isolated figure who lacked any real support from the Toffees’ midfield.

Liverpool have dominated this fixture during the Premier League era. Having met some 49 times, Liverpool have the upper hand, winning 21 times and no fewer than 10 of the wins coming at Goodison Park.

Everton have only managed to beat their neighbours on nine occasions.

The history books don’t give us all the answers, that’s true, but neither did Monday night. Everton, with renewed optimism this season after their summer appointment of former Southampton manager Koeman, haven’t quite found the consistency they would have liked.

With six wins and as many losses from 17 matches so far this campaign, Everton are hardly on great form. Defensively, The Toffees give you chances, conceding on average 1.24 goals a game and keeping only three clean sheets this term.

Therefore you would expect the most effective attacking unit in the league, Liverpool, to cause Everton problems.

But, here’s why I’m still not convinced…