Why Manchester City must move for this rival midfielder 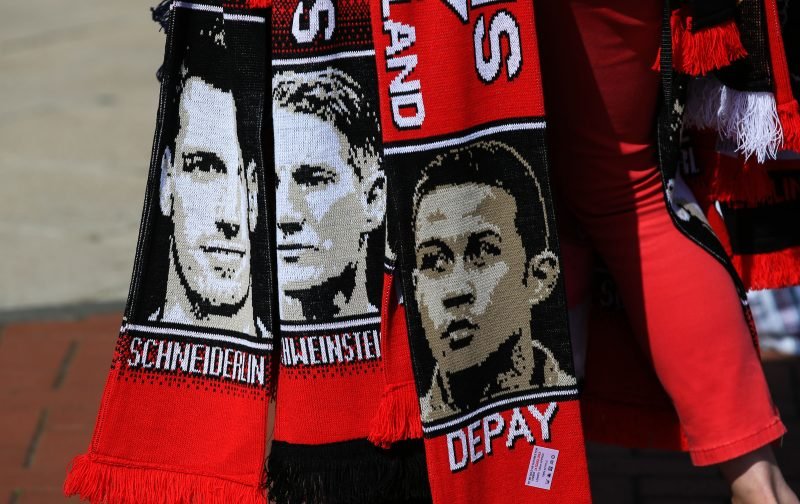 Morgan Schneiderlin could find himself in the middle of a transfer tug-of-war this January as a host of Premier League clubs are rumoured to have taken an interest in the Frenchman.

It’s clear that Jose Mourinho doesn’t rate the 27-year-old, meaning he’ll likely be made available this coming January. Schneiderlin will be desperate to get some decent minutes as soon as possible, and could prove to be a real asset to whoever takes a chance on him this January.

Manchester City will be looking for reinforcements as they look to get Pep Guardiola’s reign of to the perfect start by claiming silverware during the second half of the campaign.

The Citizens attacking power has never been doubted, but some question marks still hang over the defensive side of their game. Bringing in Schneiderlin to protect the back line could prove to be a shrewd addition to Guardiola’s team, and one that could make all the difference come the end of the season.