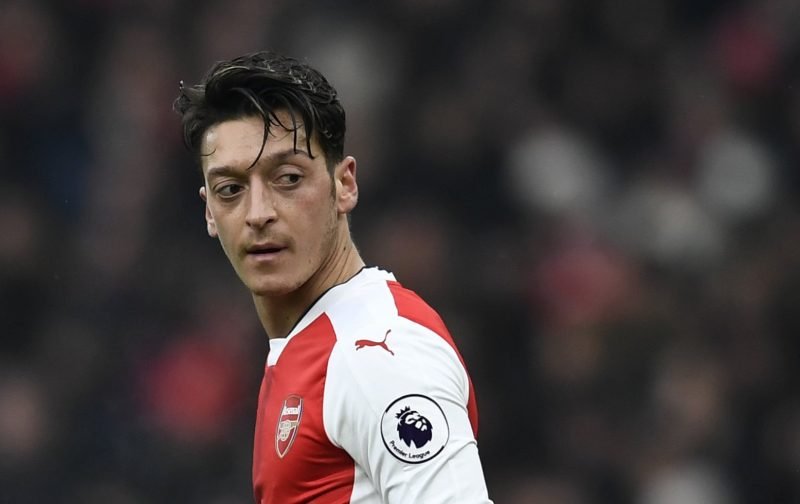 Manchester United eased past Championship-bound Sunderland 3-0 at the Stadium of Light on Sunday to keep in touch with the Premier League’s top four.

Jose Mourinho’s men saw both Liverpool and Manchester City win on Saturday to open up the gap between themselves and the Red Devils, but goals from Zlatan Ibrahimovic, Henrikh Mkhitaryan, and Marcus Rashford secured a comfortable victory in the North East on Sunday.

It means that United move above Arsenal into fifth, and they are now just four points behind neighbours City in the race for a Champions League qualification spot.

Mourinho’s side also have the Europa League to contend with between now and May, with a spot in next term’s Champions League available for the winners, which leaves the Red Devils with much to play for over the coming month or so.

However, that hasn’t stopped speculation building about who the United boss could look to sign in the summer, and one man they have been linked with in recent days is Arsenal playmaker Mesut Ozil. 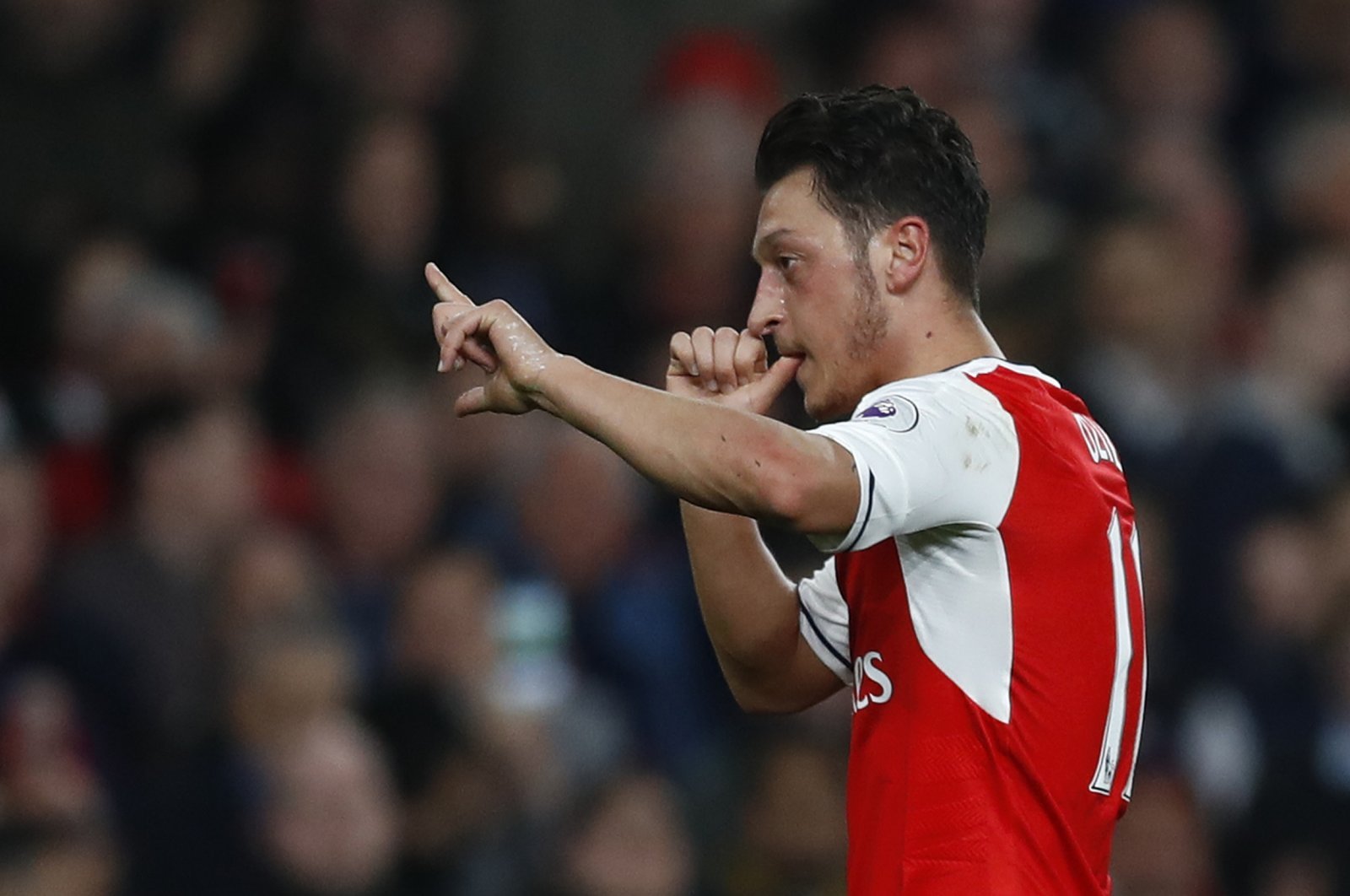 The German World Cup winner has still yet to agree a new deal at the Emirates, and with just one year left on his current contract, he may well attract suitors this summer, one of which appears to be Mourinho’s United.

And it’s a move the United manager simply must get done in a bid to take the Manchester outfit back to the top of the Premier League.

As much as he gets much criticism from Gunners fans and indeed pundits up and down the country, Ozil has performed brilliantly since his arrival in England back in 2013.

The 28-year-old has scored 21 goals and laid on 42 assists in 107 Premier League games for the Gunners, which equates to a contribution every 144 minutes (incidentally, United’s Juan Mata averages a goal or assist every 147 minutes from his spells at United and Chelsea). 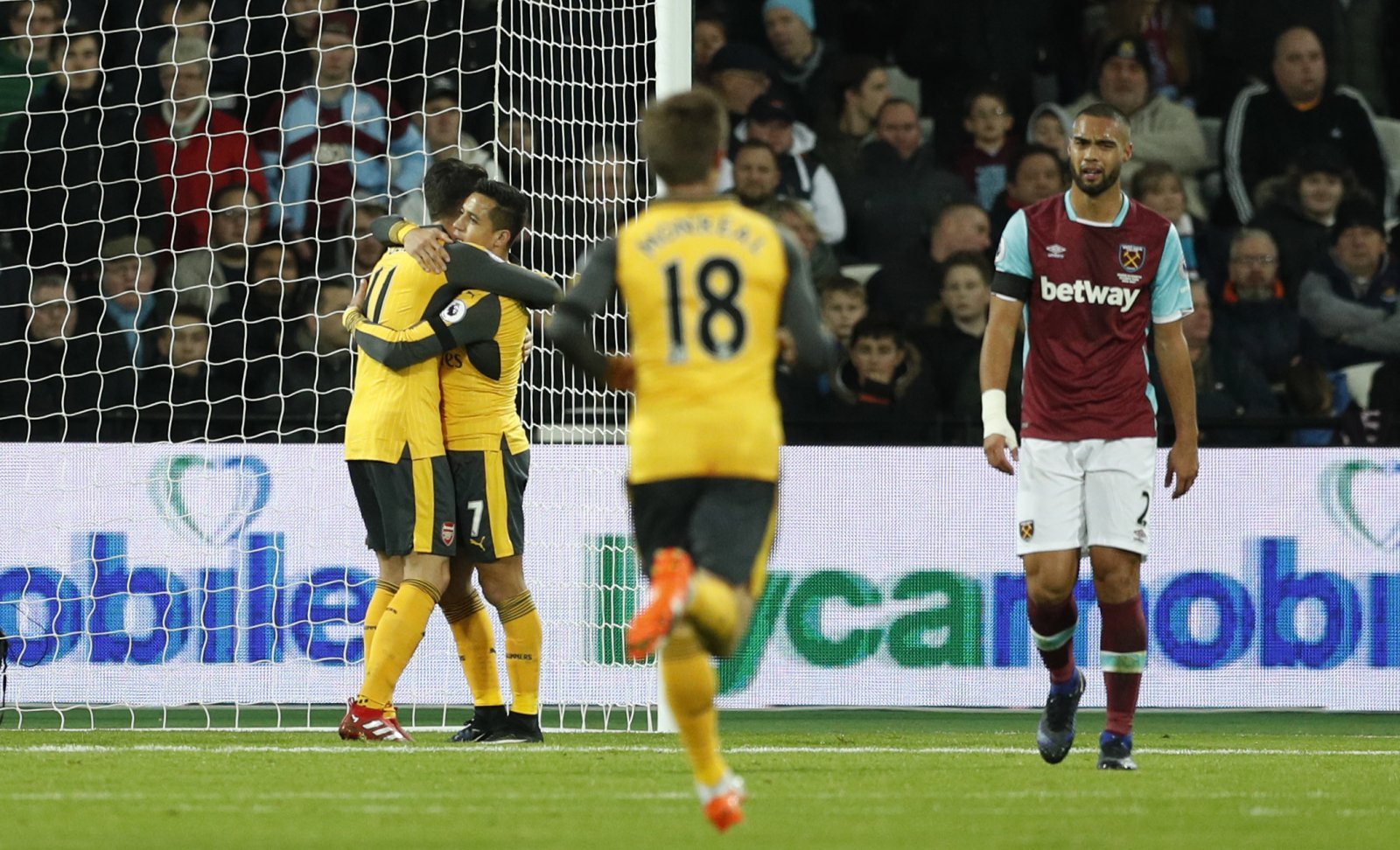 This term has also been his best in front of goal at the Emirates, netting ten times in 32 games in all competitions, which is two more than his previous best in 2015/16, and the 2015/16 campaign saw him top the Premier League assists chart with 19 in 35 appearances.

Clearly, Ozil is a quality player who know how to perform his best in England, and when you consider the form he showed under Mourinho at Real Madrid, it makes complete sense for United to move for the playmaker this summer.

Mourinho brought the German to the Bernabeu from Werder Bremen back in 2011, and the Portuguese boss immediately backed the 28-year-old to be his main man in the advanced role.

And he certainly repaid his manager’s faith with ten goals and 28 assists in his first campaign in the Spanish capital, before adding a further 17 goals and a staggering 53 assists before leaving for Arsenal in the summer of 2013. 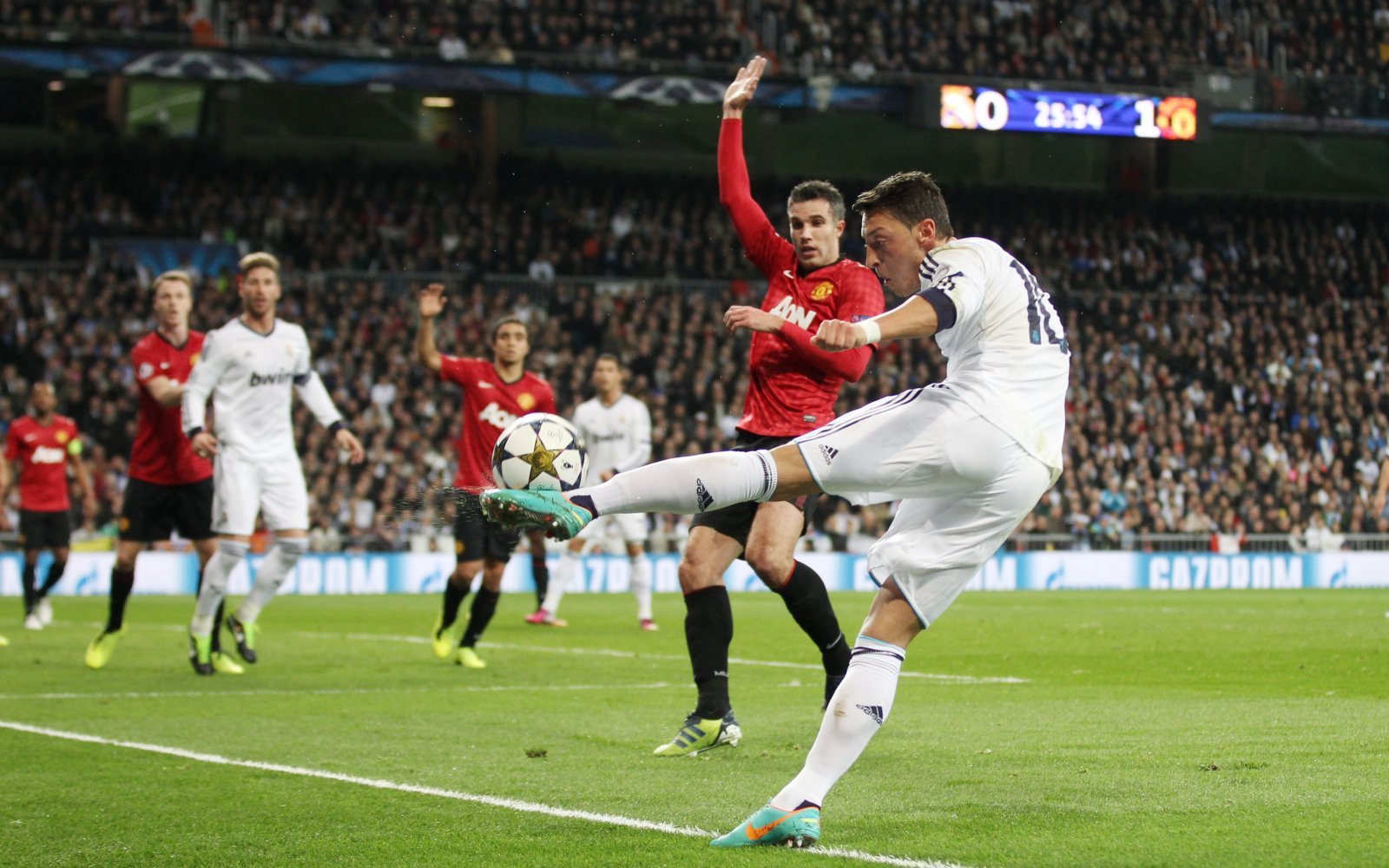 With those sorts of figures, there’s little doubt that Ozil would help a United frontline which has struggled for a creative spark this season, netting just 46 goals in 30 Premier League games this term, of which only 20 have come at Old Trafford.

The Red Devils have been hugely reliant on the goals of Ibrahimovic, and when you consider that the 35-year-old is tied at the top of the assists charts with Wayne Rooney (who has started just nine league games this term), something is not quite right in the attacking third.

Yet that is where Ozil comes in, as although he isn’t always the most prolific goal-scorer, he always gets into decent attacking positions and produces key passes at key times – the United strikers would get ample more opportunities to score.

Ozil has blossomed under Mourinho before, so there’s no reason why he couldn’t do that again, this time at United.

The last man United signed for big money from Arsenal was Robin van Persie, and it was he who inspired Sir Alex Ferguson’s men to the title in 2013 – Ozil could have the same effect should the Red Devils secure his services this summer.