Why Mario Mandzukic could be the answer for West Ham 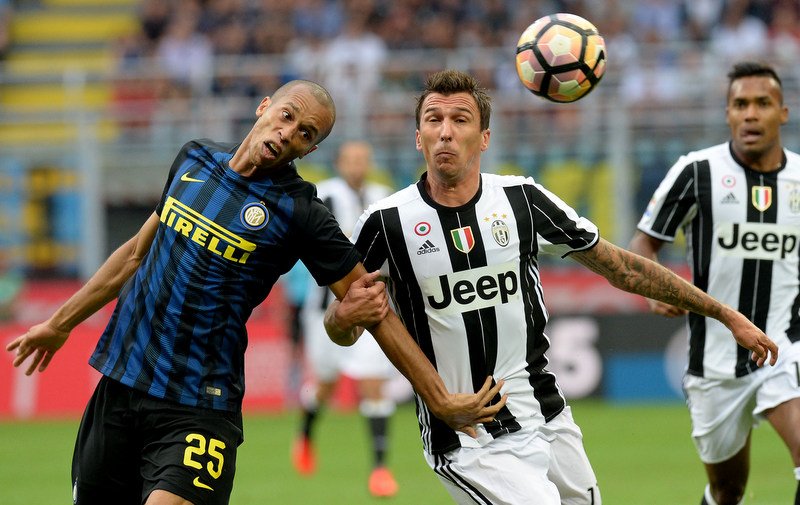 West Ham became the first Premier League side to succumb to defeat to Bournemouth in 2017 following their 3-2 defeat at the Vitality Stadium on Saturday.

Slaven Bilic’s men led through Michail Antonio’s ninth goal of the campaign after just ten minutes, only for a Josh King brace either side of half time to give Eddie Howe’s side the advantage.

Andre Ayew did level proceedings seven minutes from time as the Hammers looked set to extend their unbeaten away run to four matches, only for King to complete his hat-trick in the final minute to secure the Cherries first league victory of 2017.

The result maintains their six-point gap to the bottom three, and also means that Howe’s side are just three points behind West Ham in 11th despite their wretched run of form since the turn of the year.

On what was a frustrating day for the Hammers, things have looked a bit brighter since as they have today been linked with a move for Juventus striker Mario Mandzukic in the summer.

And what a signing he would be for the East London club. 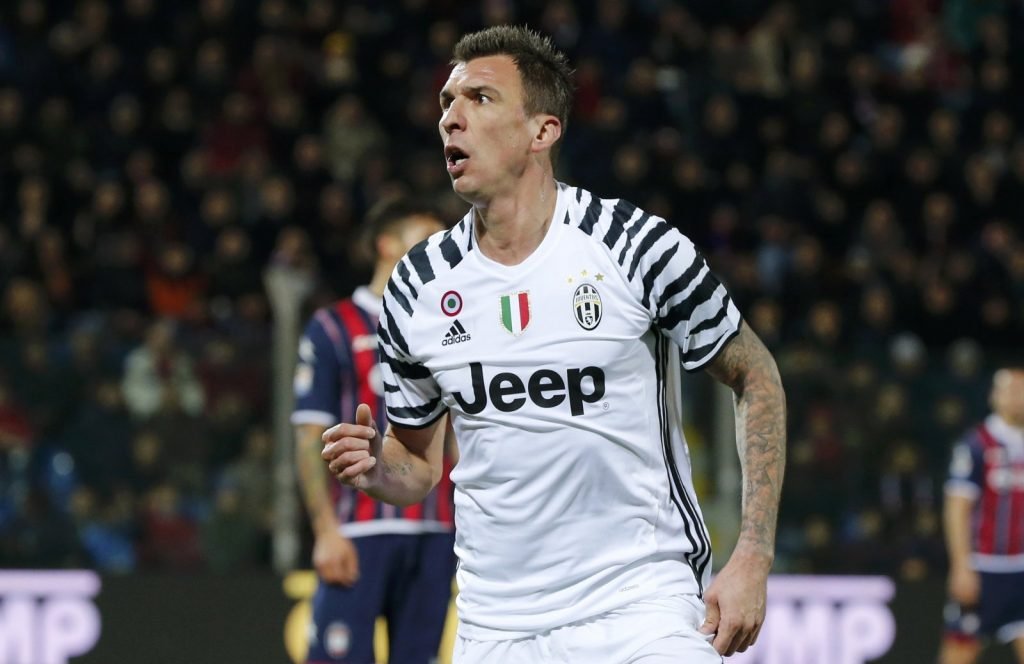 The 30-year-old signed for the Serie A champions in 2015, and netted 13 times in 36 games for Massimiliano Allegri’s side last term, but hasn’t been as prolific this time round, and looks to be the club’s third choice striker following the return to fitness of starlet Paulo Dybala, as well as the stunning goal-scoring form of €90 million man Gonzalo Higuaín.

Mandzukic has managed just five goals in 26 league appearances for Juve this season, and with just a handful of others in their cup competitions and Champions League campaigns, the Croatian international looks set to be nearing the end of his time in Turin.

And that could be West Ham’s gain, as Mandzukic could be exactly the sort of striker they need to consolidate themselves in the top half of the Premier League, and indeed push for the European spots.

That’s because the 30-year-old has been prolific at every club he has been at, as well as at every level he has competed at. 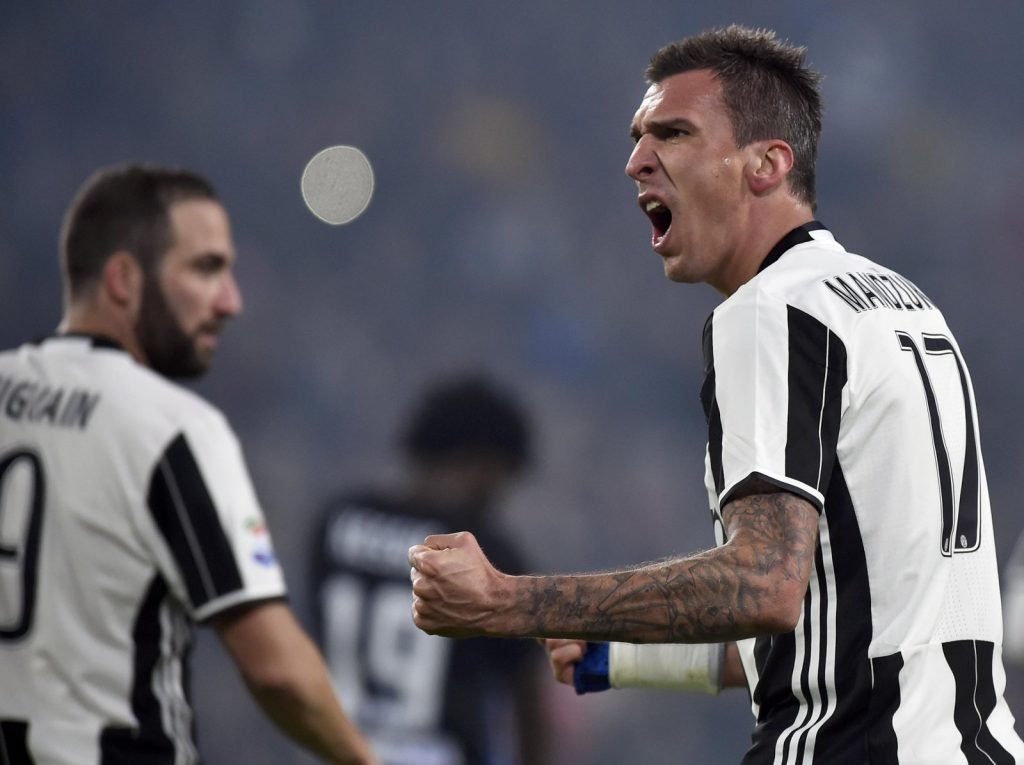 It equates to 188 goals in 444 club games in his career, and given that it he has had spells in Croatia, Germany, Spain, and Italy, that is an impressive return for a player many never really felt was near the top of the game, despite his goal-scoring record.

Add in that he has netted 25 times in just 73 games in European competition, including in Bayern Munich’s Champions League final win over Borussia Dortmund in 2013, and Mandzukic knows what it takes to effect a game of huge magnitude in both domestic and European competition.

That can only benefit the Hammers, and it’s his experience and guile gained from 444 club games that can help a West Ham side that sometimes look blunt going forward, as Mandzukic has scored all sorts of goals during his career, be it towering headers, tap-ins, or pile-drivers from outside the box.

It’s not just his goals though, Mandzukic is exactly the type of striker you want in your side, as his defensive work is excellent, and his work-rate and energy off the ball gives defenders little time to settle into a game, and indeed on the ball.

Bilic will know first-hand of Mandzukic’s capabilities given that the 30-year-old played for the Hammers boss during his stint in charge of Croatia, and he’ll surely want to beat former club Besiktas to the striker’s signature this summer.