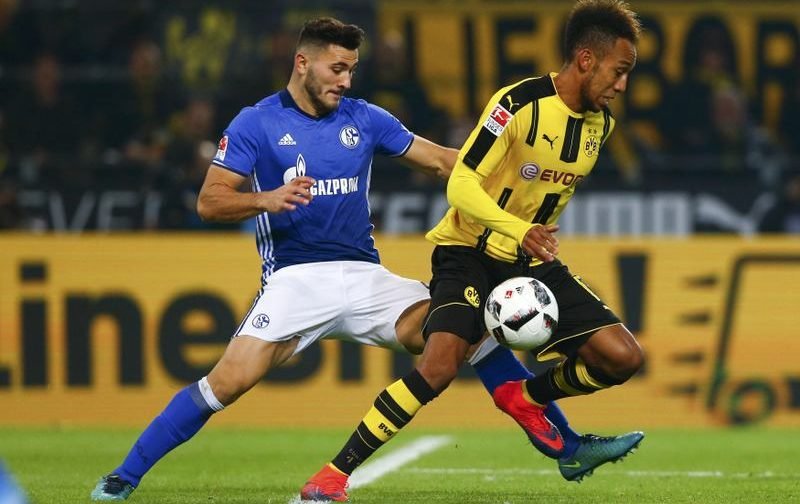 Premier League leaders Chelsea banished any concerns about a potential wobble after beating Manchester City 2-1 at Stamford Bridge on Wednesday.

Antonio Conte’s men suffered a surprise 2-1 defeat to Crystal Palace last weekend, and coupled with Tottenham’s win at Burnley, saw their lead at the top cut to just seven points.

However, a brace from Eden Hazard either side of a Sergio Aguero strike secured a vital three points for the Blues, who remain seven clear of Spurs after they left it late to defeat Swansea 3-1 at the Liberty Stadium.

It looks set to be a straight fight between those two London clubs for the title, but with a seven-point gap and only one defeat since January, Conte’s men are very much in the driving seat to clinch a fifth title in 12 years.

However, despite closing in on the title and just two wins away from lifting the FA Cup, speculation is building about who Chelsea may look to sign in the summer ahead of their likely title defence and Champions League campaign next season.

And one name they’ve been linked to in recent days is Schalke defender Sead Kolasinac, a 23-year-old Bosnian international who has made a name for himself in the Bundesliga. 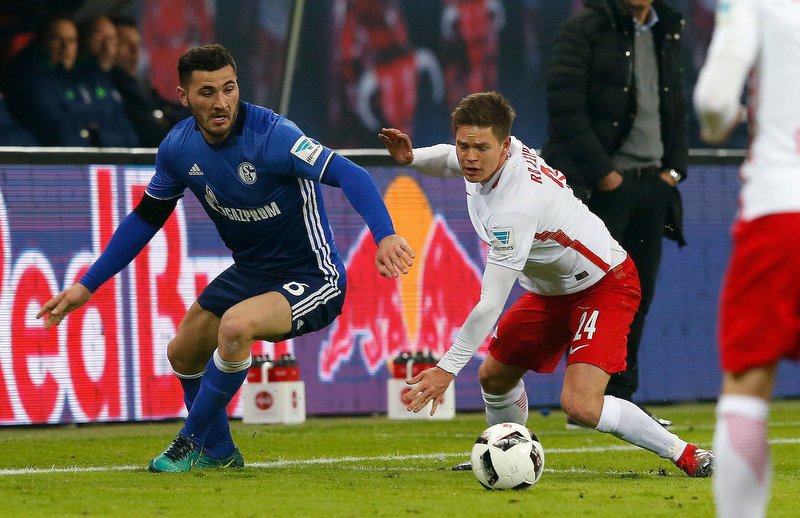 The left-back has started 19 of his side’s 27 league games this term, and although they are languishing in 12th place, Kolasinac has impressed and thus attracted interest from a whole host of sides around Europe.

With Manchester City, Everton, and Liverpool all thought to be interested, it’s imperative that Conte fends off the competition to land the young defender this summer, as he is perfect for Chelsea and the system the Italian implements.

That’s because Kolasinac has flourished in the system at Schalke this season, playing 15 times in the left wing-back role as opposed to just seven in the conventional left-back position.

And given his quotes on playing in a three at the back, the 23-year-old clearly understands the demands of the role and the expectations on his shoulders.

He said: ‘It has definitely helped me that we’re now playing with a three-man backline.

‘I know that I’m always covered when I push forward. As a result, I can rely upon having Matija [Nastasic] behind me and know that he’s watching my back.’ 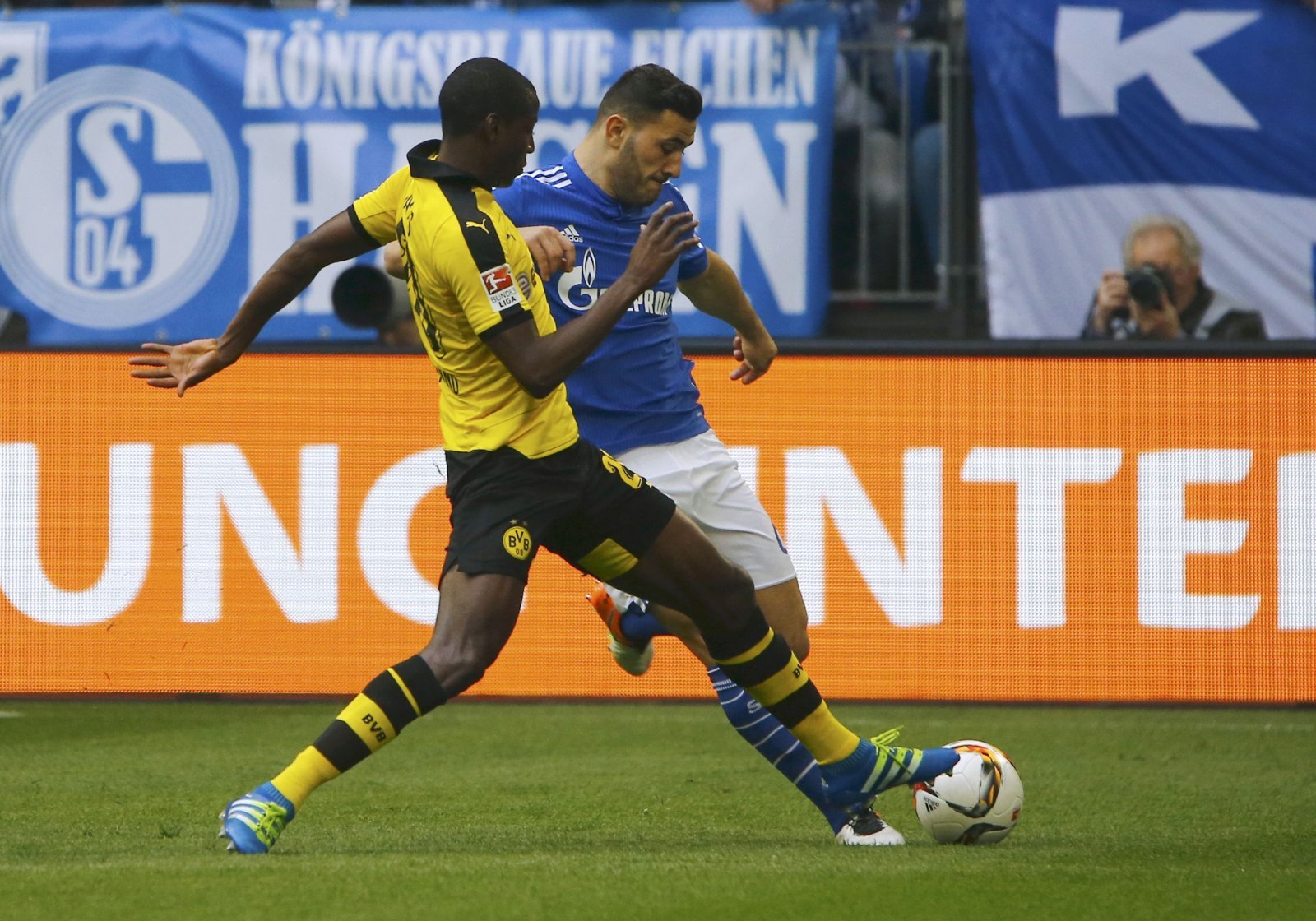 And this knowledge and understanding of the system must be music to the ears of Conte, who has somewhat transformed the three at the back system in England, so much so that the likes of Manchester City, Tottenham, and Everton have all used it to varying success this term.

However, it’s also his versatility which will be a huge benefit to Conte, given that Kolasinac can play as either a wing-back or a full-back as well as a centre-back, again in his favoured three at the back system. 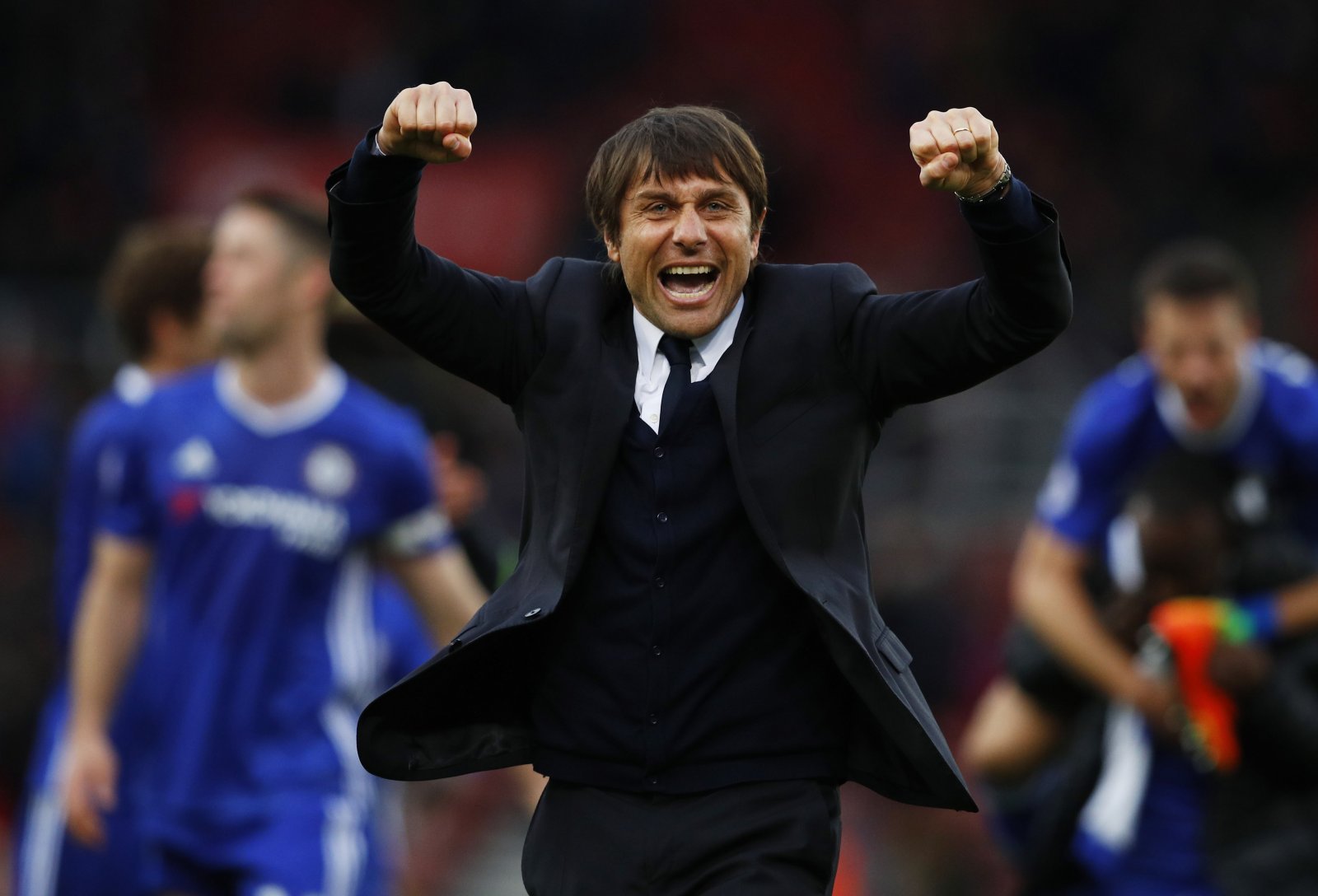 Chelsea have largely been able to call upon a settled eleven this term, but with the added commitments of European football, as well as the pressure that goes with a title defence, the stresses and strains may take its toll next term.

And when you consider the defensive and wing-back options, Chelsea haven’t got great depth, with Kurt Zouma the best centre-back cover, and he is only just returning from a long injury lay-off.

And when you consider that Pedro had to fill in for Moses against Palace, and struggled at times in the defensive third of the field, Conte needs a player like Kolasinac to not only provide adequate cover, but also put pressure on those in the first team.

At 23, the Schalke man has a big future in the game, and appears to be in a position to excel in Conte’s preferred system – thus, it’s a move the Blues must try and get done this summer.