Why Southampton must hold onto Oriol Romeu above all else 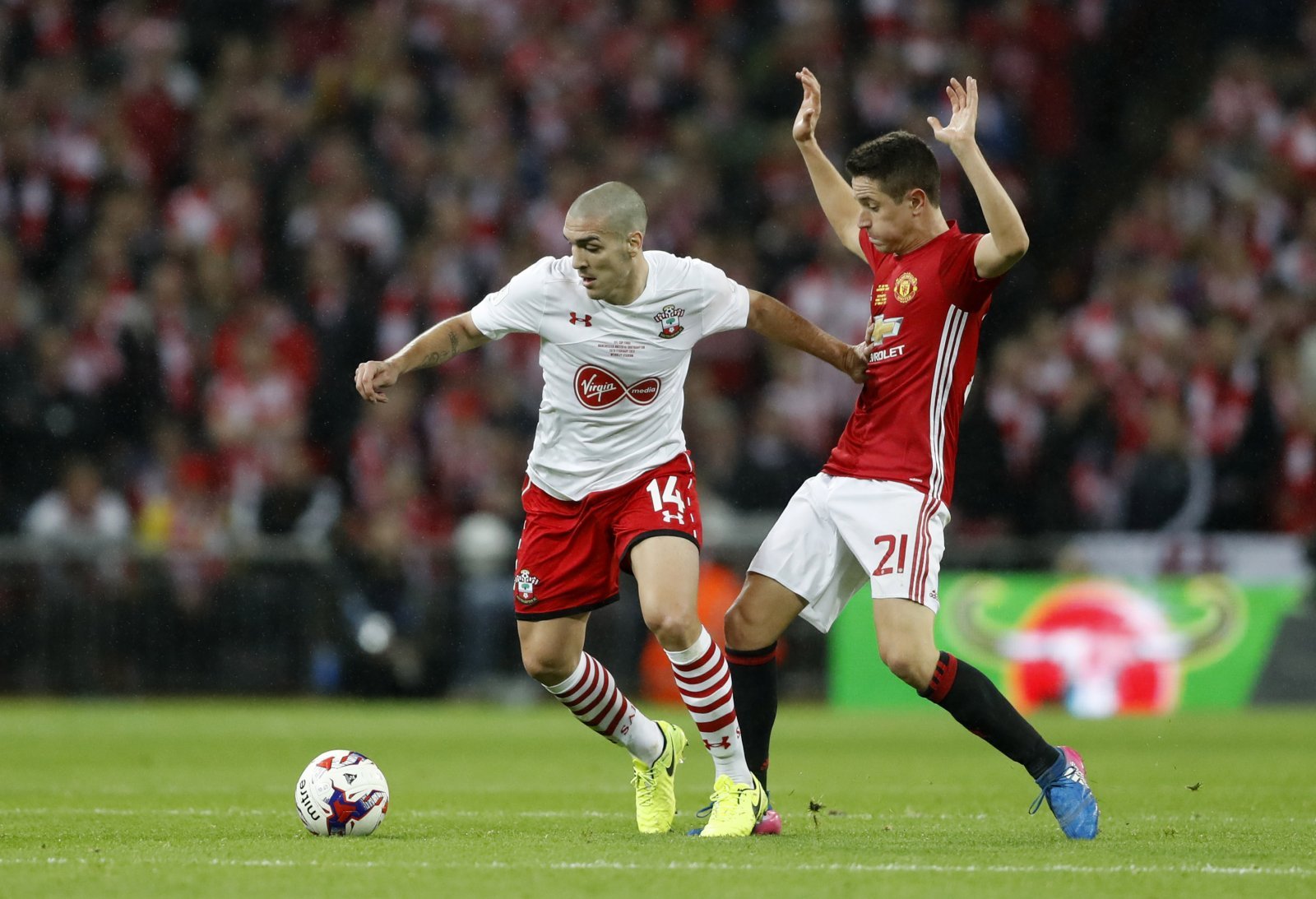 In recent weeks the Saints seem to have found their formula. A return to the 4-2-3-1 system, which has enabled them to finish in the top eight over the last three seasons, has seen ten goals scored in their last three outings, all away from home, after a season of trouble in front of goal.

The base for all their attacking antics is Romeu. The Spaniard has made one defensive mistake all season, according to Squawka, and ranks second in terms of tackles and interceptions amongst Premier League midfielders.

Furthermore, he has made 44 more interceptions than any of his Southampton midfield colleagues, and three more than defender Virgil van Dijk, although he has played four more games than the Dutchman.

It is clear, then, that losing the former Barca youngster to his old club could really throw Claude Puel’s new found free-flowing system out the window.