Why these two Liverpool men fully deserve their chances for Wales 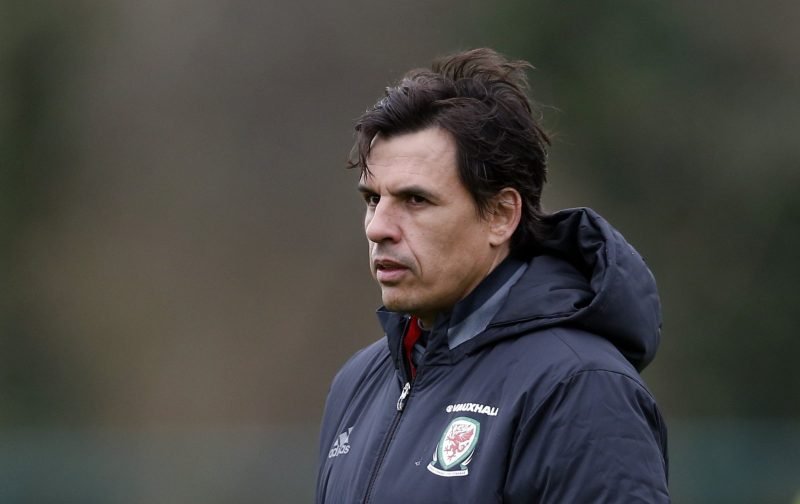 Liverpool fans may be struggling with the boredom of the international break, as many fans are in the top divisions, however, those of a Red persuasion will have a keen eye on Wales’ clash with the Republic of Ireland in Dublin on Friday night.

Chris Coleman’s men are looking to intensify their qualification campaign for the Russia 2018 World Cup, having made it to the semi-final’s of last summer’s European Championship’s in France.

The clash at the Aviva is more than just a match between neighbours, with Martin O’Neill’s side sitting top of Group D, with Wales behind in third, there is a lot to play for.

With that in mind, it may have turned a few heads to see Liverpool youngster Ben Woodburn, who has previously represented the nation at youth level, handed his first senior call-up ahead of such a crucial game.

Furthermore, after Ipswich winger Tom Lawrence withdrew through injury, another of Jurgen Klopp’s crop was brought into the fold, in 20-year-old Harry Wilson.

England manager Gareth Southgate sparked debate when he named Burnley defender Michael Keane in his starting eleven against Germany, but the former Manchester United youngster went on to put in a fine display, so here is why Coleman should follow suit and give the Reds pair the nod on Friday night…