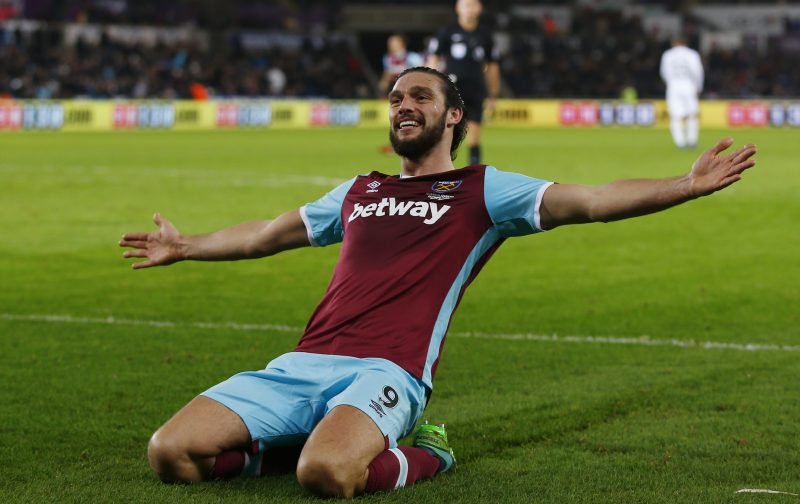 West Ham United host Manchester City on Friday evening (7:55pm kick off) looking to knock Pep Guardiola’s side out of the FA Cup in their third round tie at the London Stadium.

Last season, Slaven Bilic’s side reached the quarter finals of the competition before being knocked out by Manchester United. The Red Devils were forced to a replay by the Hammers, but Louis van Gaal’s side eventually came out as 2-1 victors before going on to win the competition.

West Ham have not lived up to expectations this season as they currently sit 13th in the Premier League table. The FA Cup could be their best way of qualifying for the Europa League this season.

The London side have been turning their season around in recent weeks after picking up ten out of a possible 18 points in the Premier League in December.