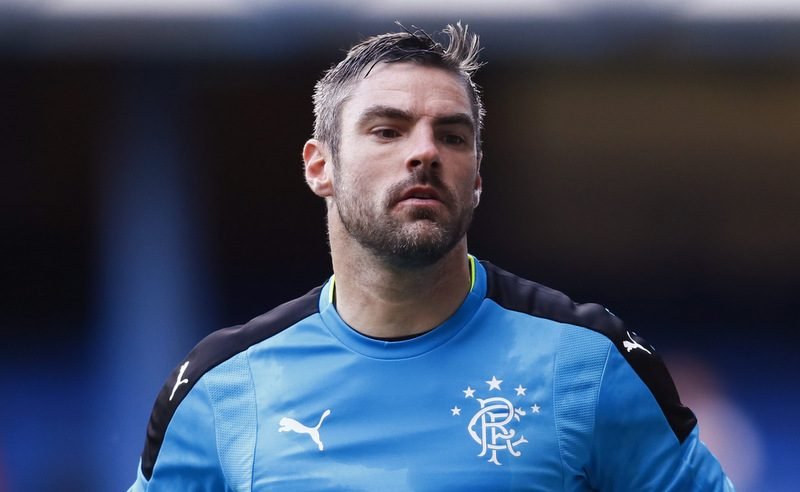 The Championship side, who currently sit two points adrift of safety in 22nd spot, despite winning their last two league games against Burton Albion and Brentford respectively, have snapped up the Rangers shot stopper on an 18-month deal for an undisclosed fee.

The 34-year-old, who has three international caps for his country to his name, kept four clean sheets in five games for the Scottish Premiership side this season, with all of his appearances coming in the League Cup.

Gilks, who arrived at Ibrox back in June 2016 following his move from Premier League outfit Burnley, has also previously played for the likes of Rochdale, Norwich City, Blackpool and Shrewsbury Town in English football.

Wigan manager, Warren Joyce, told the club’s official website, “Matt adds competition to the squad and we are delighted to welcome him on board, he’s a highly experienced keeper who has played in every division and knows the league inside out.

“We are delighted to have been able to secure his signature.”