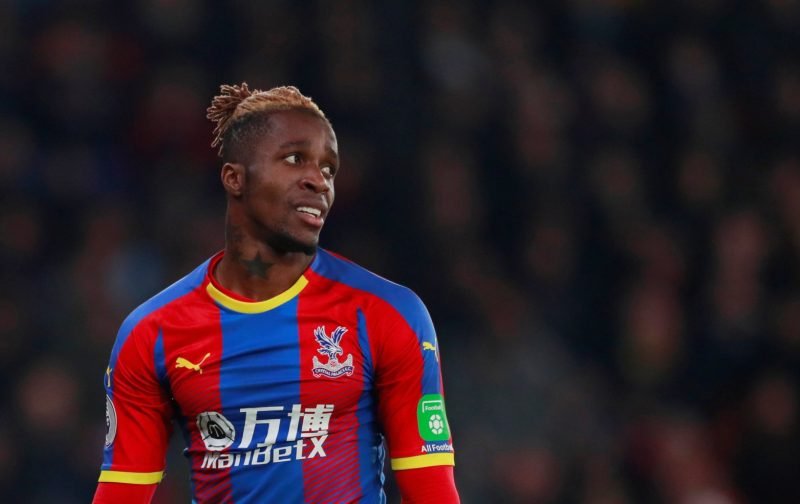 Crystal Palace’s Wilfried Zaha has been offered a £44million wage package to join Dalian Yifang in January, according to the Daily Mail.

The Chinese Super League side, who are managed by ex-Real Madrid boss Bernd Schuster, are willing to make the 26-year-old one of the highest paid players in world football.

An offer of £11million a year – after tax – over four years is reportedly on the table and a formal bid will be made when the transfer window opens in January.

This would see the forward earn three times more than his current £130,000 per week deal at Selhurst Park. 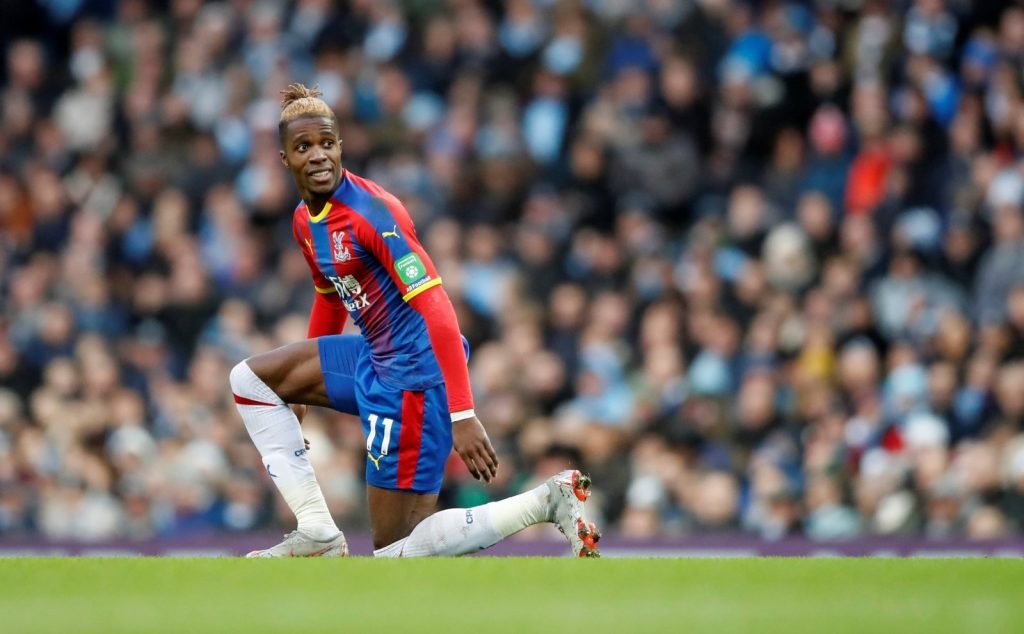 Additionally, it is claimed Yifang would fund first-class travel to allow the attacker to visit the UK and offer him around £2.5million per year in bonuses.

Despite the large sums of money, Palace would be highly unlikely to let their star, who has also been linked with a number of major European clubs, leave SE25.

Zaha only penned a new deal until 2023 in August and has played over 300 matches in two spells with the South London club.