Wilkins: Chelsea should replace Costa with this star 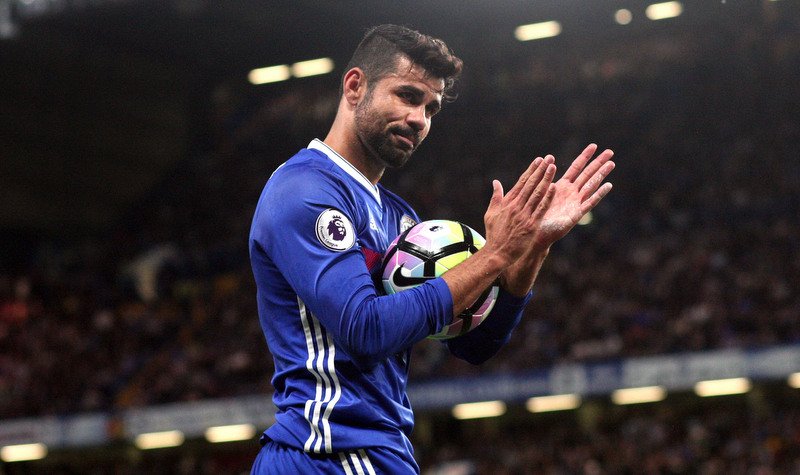 The Spain international has caused a saga at Stamford Bridge after reports emerged of a fall out between the top-scorer and his manager over a contract offer from China.

The former Atletico man has reportedly been offered a mammoth £30m-a-year deal from Chinese Super League side Jiangsu Suning, with the Premier League leaders earning £80m for their man.

However, should the 28-year-old leave Stamford Bridge, former England international Wilkins feels Conte should turn to the striker’s former club for a replacement.

Speaking on Sky Sports (via The Star), when asked who would be the ideal replacement, Wilkins said:

“Griezmann, he’s scored a bucket load of goals for Atletico over recent years.

“But obviously it depends on the transfer fee paid to Chelsea. 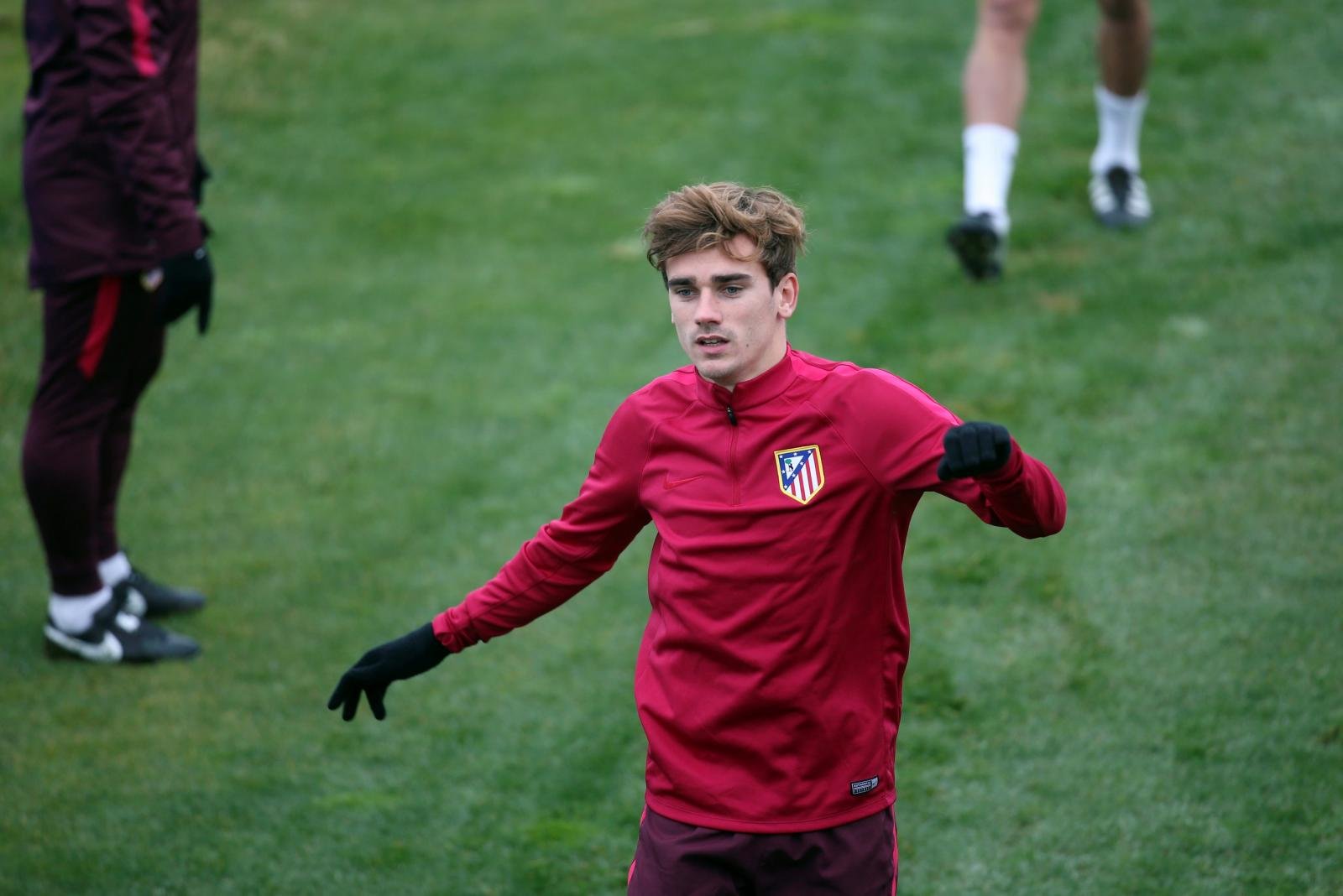 “Chelsea are going to want a lot of money for Costa to leave.

“And Griezmann is one that comes off the tip of my tongue as being of the quality that Chelsea need to replace him.”

The France international, however, has also been earmarked as Manchester United’s top target in the summer, with manager Jose Mourinho hoping to use the close relationship between international teammates Paul Pogba and Griezmann as leverage to bring the forward to Old Trafford.