Williams: ‘I thought my international career was over’ 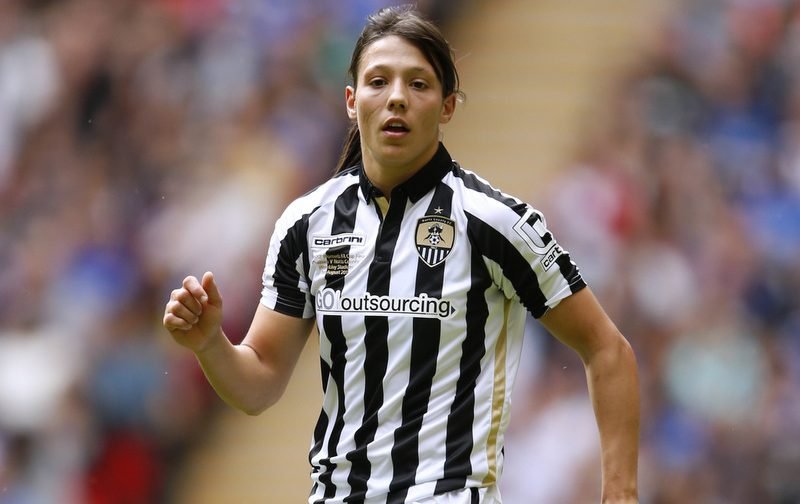 Rachel Williams wasn’t expecting ever to pull on an England shirt again.

The last time the Notts County striker got a call-up was April 2013, under previous manager Hope Powell, and she didn’t think she would ever be part of coach Mark Sampson’s plans.

That is, until she was notified she would be heading to La Manga in January, a Lioness once more.

“It was a shock,” she admitted.

“It’s been three years I haven’t played in an England shirt, so to get a call-up to come back in, it was a massive shock.

“I thought my days were done at England – I hadn’t played under Mark or been at one of his camps, so it’s nice to come into a new environment and try to settle back in.

“I just thought I’d had my time with international football. To get the recall has given me a bit of a boost – it made my Christmas really.”

She made her international comeback during the friendly match against Sweden, rounding off a lot of hard work to secure her recall, going through intense rehab to recover from ankle injuries.

What’s more, she’s unusual in the top-flight of English football in that she balances playing with another job – for Williams, it’s her trade as a plasterer, putting in a 6:00am till 12:00 noon shift before going to training. 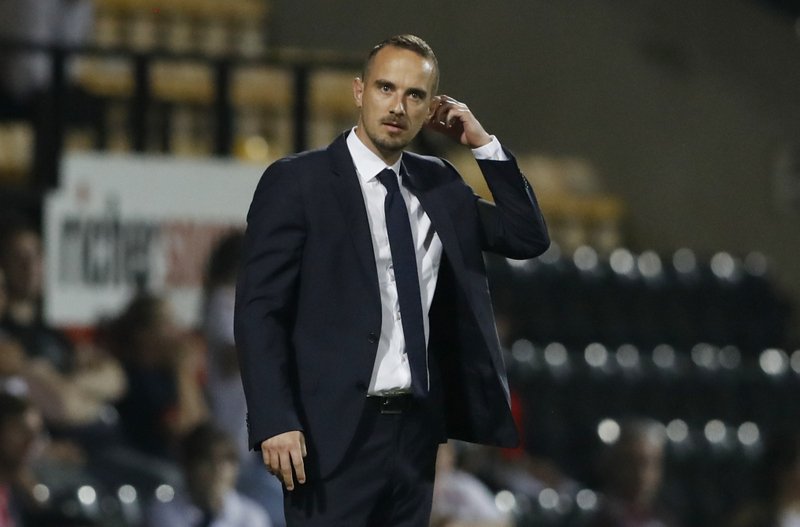 “Rick [Passmoor] and everyone at Notts are brilliant,” she said.

“I’ve always put them first. If Rick rings up and says, ‘Things have changed, we need you in,’ then I’m straight in. It’s not a problem.

“Football is most important and I work around that. Rick knows I always put the girls first.”

The Lady Pies had a bad 2016, suffering injuries and ending the season with a depleted squad.

Passmoor is now rebuilding prior to the Spring Series and the 2017-18 winter season, which Williams is really looking forward to.

“I’ll dedicate more time to football this year – I’m not getting any younger so I want to give these last few years a good go and see what happens.

“If I have a good Spring Series and I’m in Mark’s mind for the Euros, that’s brilliant.

“If I don’t go, I’ll crack on and work hard for when the winter league starts.”