Williams returns to England with Birmingham City after ‘Italian Job’ 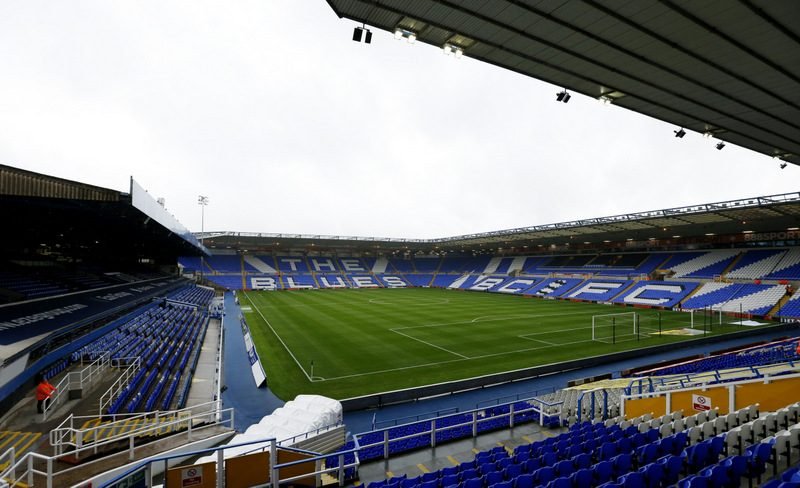 The full-back signed for Brescia in order to pursue a full-time professional career abroad, winning Serie A and the Coppa Italia with them in 2015-16.

That meant she got the chance to play in the Women’s Champions League, which she has described as “one of my favourite footballing experiences”.

In July 2016, Williams moved to Verona, the side who finished as runners-up to Brescia in both competitions the previous season.

Williams commented before Christmas that she had decided to go to Italy to get out of her comfort zone after her time at Everton, with whom she reached the FA Cup Final in 2014.

“I’m so excited to be back in the English league – it seems like the place to be now,” said Williams in a video interview on her new club’s YouTube channel.

“I know a lot of the girls here. I know it’s a hardworking club, and that’s something I’m excited to be a part of.”