Wilshere coy on his views over Arsenal manager situation 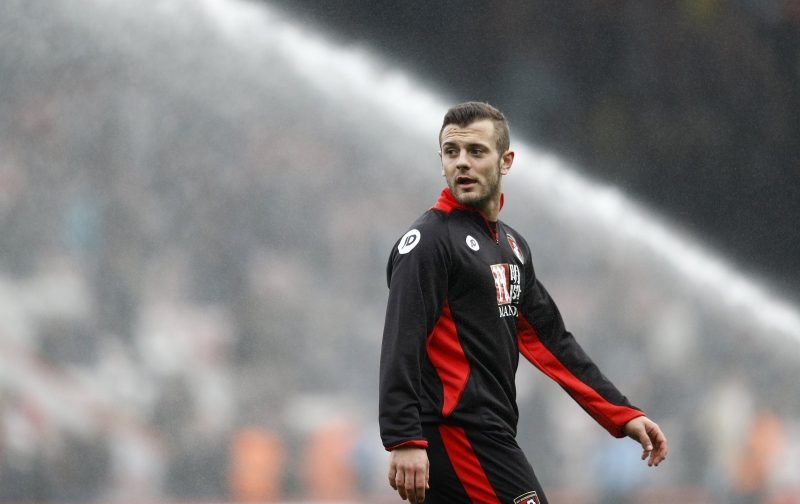 Bournemouth midfielder Jack Wilshere has refused to commit either way on the future of Arsenal manager Arsene Wenger, and has admitted he may not be at his boyhood club come next season.

The England international, who is spending the season on loan with The Cherries as he looks to work his way back to full fitness and nail down a spot in the national setup, came off the bench and changed the game for his loan side at the weekend, playing an integral role in their last ditch winner over West Ham.

Speaking after the 3-2 win, their first since a 1-0 victory over champions Leicester in mid-December, the 25-year-old was non-committal on his feelings towards the future of Wenger.

Asked whether the Frenchman’s future would have any bearing on his own, Wilshere told Shoot!:

“I don’t really think about that, what’s going on at Arsenal is not really my concern at the moment, I’m a Bournemouth player, Arsenal have let me come to Bournemouth for the year and I’ve got a manager here that I speak to and we get on. 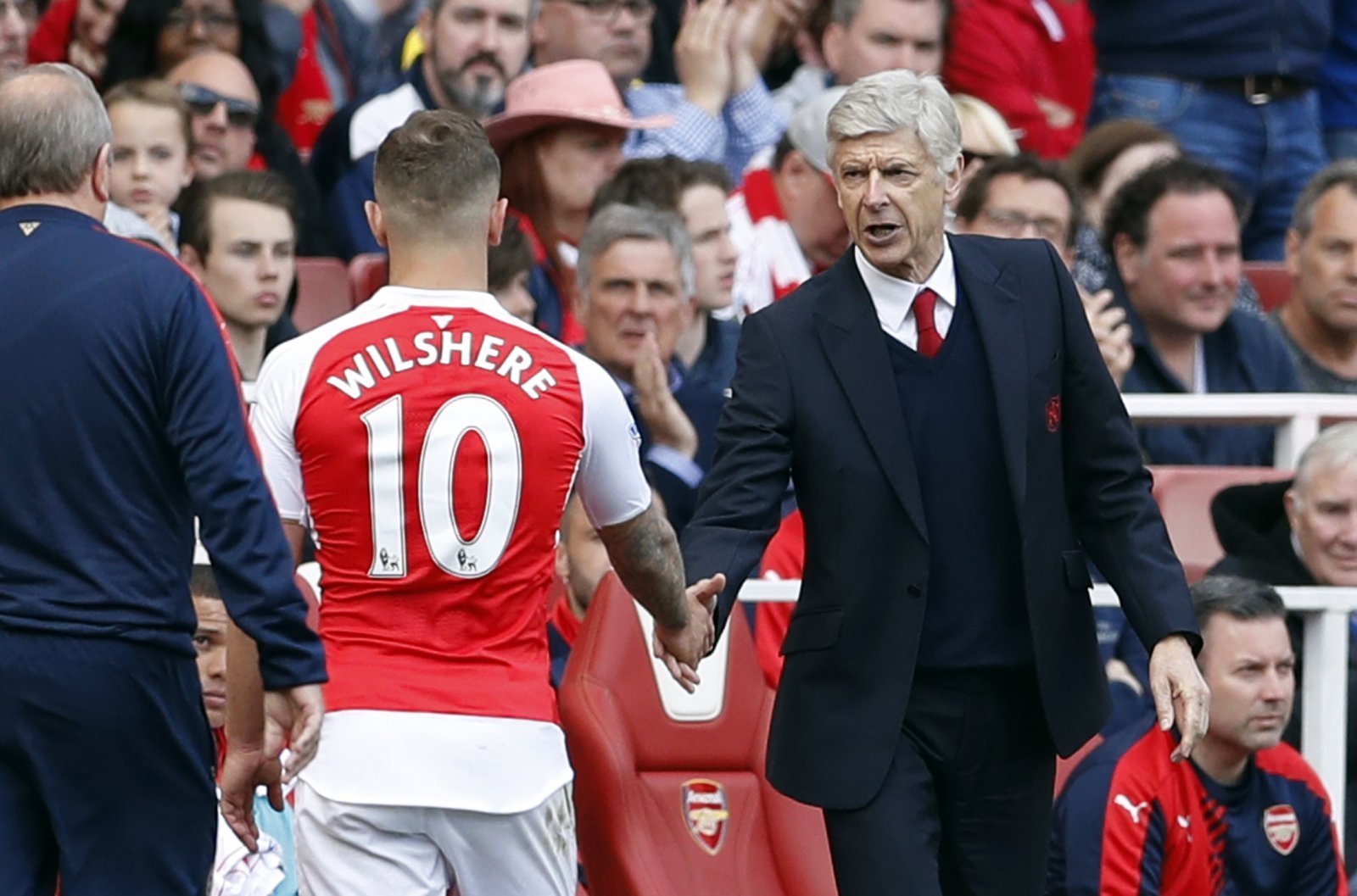 “Of course I look at Arsenal, I’m an Arsenal fan I want Arsenal to do well, I’ve said before that for me Arsene Wenger was great, he gave me my chance at a young age and stuck with me, I got injured and he still stuck with me.

“He’s a big reason I am where I am today, the player I am today so I can’t think about his future at the moment but he’s been great for me.”

When pressed as to whether or not he would be happy to see Wenger still in the job upon his potential return to The Emirates this summer, the Englishmen remained coy on his feelings towards the manager.

“I’m not really thinking about it,” said Wilshere.

“Whatever happens happens, for me he was great he stuck by me so, for me, if I go back and he’s there then hopefully he’ll stick by me again and give me my chance again but I don’t really know where I’m gonna be,

“I don’t know if I’ll be at Arsenal, I don’t know where I’ll be so, I’m not really thinking about that at the moment.” 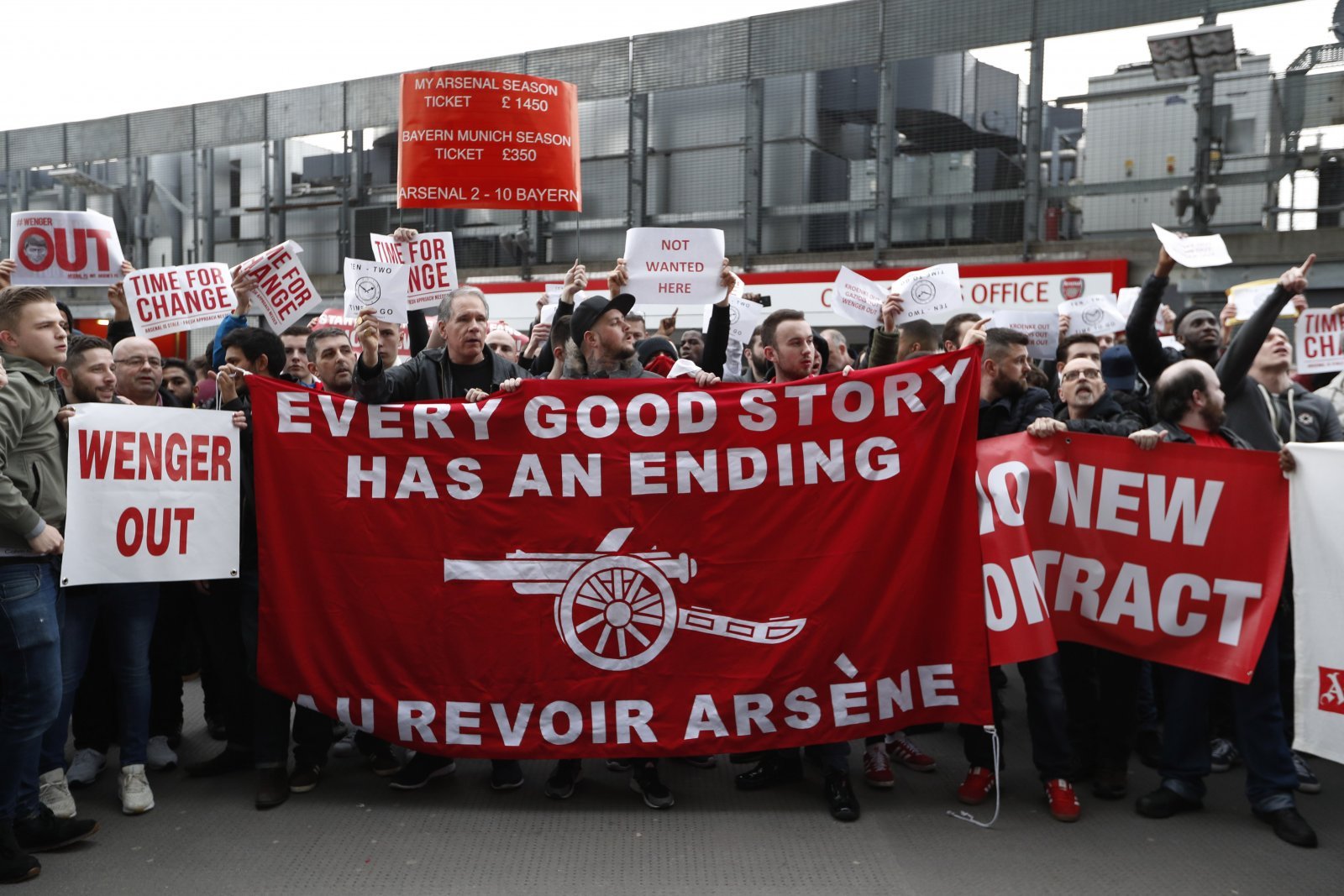 Wenger is under an immense amount of pressure from some corners of The Emirates after embarrassing results against Watford, Chelsea, Liverpool and foremost Bayern Munich since the turn of the year.

Since making the move to Bournemouth Wilshere, despite being out of the side recently due to a small knock, has remained largely injury free, picking up two assists in 24 Premier League appearances.