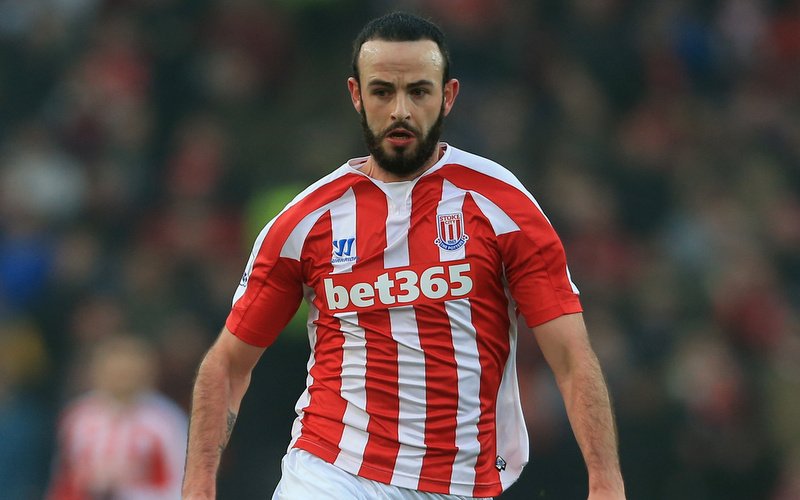 Marc Wilson is hoping that Tony Pulis can revive his career after hitting a brick wall at Bournemouth.

The defender joined West Brom on loan until the end of the season and is hoping that Pulis can rediscover the form that Wilson displayed at Stoke.

Wilson returned to Bournemouth last summer but failed to feature in any Premier League fixture with his Cherries action restricted to cup ties.

Pulis watched from a distance as the 29-year-old struggled then put in a deadline day bid to bring Wilson to the Hawthorns.

Speaking to the West Brom website the defender said: “I’ve had my best times as a footballer under Tony and I’ve got nothing but respect for the man.”

With a steady place in the top ten this season West Brom enjoyed a quiet transfer window well away from the frantic dealings of clubs involved in the relegation fight.

Wilson first teamed up with Pulis in 2010 when he moved to Stoke and made over 150 appearances as they established themselves in the Premier League and became a regular in the Ireland international squad.