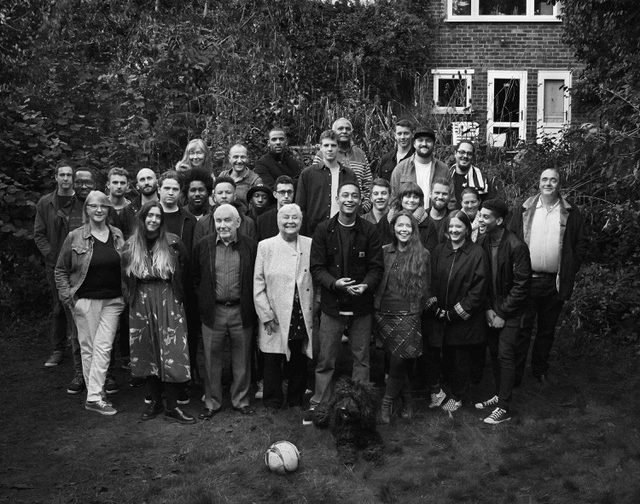 Shoot! are offering you the chance to win a copy of Loyle Carner’s debut album, ‘Yesterday’s Gone’.

The 22-year-old’s insight, erudition and poetic intensity have earned him the respect of all the right people: die-hard hip-hop fans, industry insiders and most importantly, his peers.

‘Yesterday’s Gone’ is planted at an intersection between the boom-bap of East Coast hip-hop, jazz-inflected portraits of South London, and soulful laid back pop. There’s a bedrock of honest and raw sentimentality running through ‘Yesterday’s Gone’.

Album opener, ‘The Isle Of Arran’, sounds a little like early Kanye – with its pitched-up gospel sample, a chorus of rhythmic claps propelling the tune along and lyrics marked by relatability, honesty, self-depreciation, themes of responsibility and family, it hits the ground running and sets the tone for the whole album.

To be in with the chance of winning Shoot!‘s latest competition, simply enter via the widget below…